How The War Has Affected Ukraine’s Tech Industry 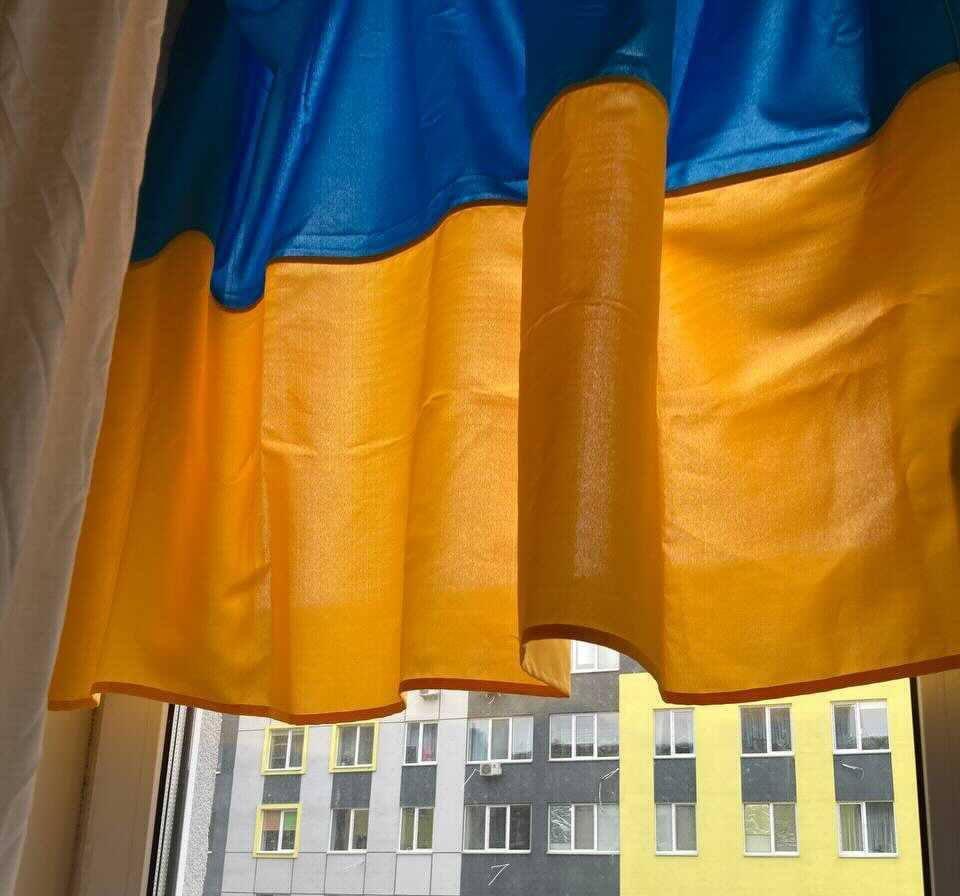 The tech industry, unlike the element that gave the name to its capital “Silicon Valley ”, isn’t brittle or fragile. In fact, it’s quite resilient and flexible due to the way people work, think and adjust.

The war in Ukraine is showcasing how quickly the industry can adapt, overcome challenges and even set new records. Despite the war and massive relocations, the first quarter of 2022 was a milestone for Ukraine’s IT sector, generating a record $2B in export earnings.

The war forced Ukraine’s tech to re-adjust and refocus fast. Now, Ukrainian IT specialists are working on two fronts: the first one, of course, being their day job and the second – volunteering on the frontline to raise awareness & funds for their country.

The last three months have become a real challenge for the Ukrainian IT sector, requiring it to demonstrate great flexibility and resilience. Despite the danger of losing clients, a decrease in sales or just being bombed, almost the entire tech community managed to relocate their teams quickly and safely, stabilise all processes and resume work.

To not go bankrupt, some of Ukraine’s tech companies like Noty,ai, had to cut down on expenses, others in the contrary decided to invest in marketing and sales.

“Ukrainian IT professionals have never been more motivated to contribute to the economy, gain new clients, and work even harder. Ukrainian tech companies are now focusing all of their efforts on helping their country win the war,” says Oleksii Sekundant, CBDO and co-founder at Fulcrum Rocks, a software development company from Ukraine.

Fulcrum Rocks, like dozens of other Ukrainian tech companies, was greatly affected by the atrocities of the war. Based in Kyiv, the agency had to act fast and smart in order to save its business and people. The initial shock took its toll despite the company having a pre-existing plan for the worst-case scenario. As the Russian army progressed, it was easy and intuitive enough for Fulcrum’s management to set the priorities straight.


“Our approach was to provide maximum security for the team and their families first. In anticipation of the worst, we were able to move more than 70% of our team members to safe places inside and outside Ukraine. Luckily, we had an emergency response plan prepared, so we assessed all the risks and were able to respond very quickly,” says Sekundant.

In just 4 days, the company managed to relocate the most part of the team, returned to the normal workflow and fulfilled commitments to its customers. Yet, not everything went according to Fulcrum’s plan – some people got stuck in the besieged cities, some kept working from bomb shelters, while others had relatives who needed assistance.

“We were shocked when we found out that our BA, Kseniia, was stuck in Chernihiv while it was constantly bombed. The city had no water, electricity and medicines, but Kseniia didn’t give up and even volunteered to help others. She’s our hero. Several weeks later, she managed to evacuate safely from the city, so now she is safe and even returned to work. During the relocation of the team, we’ve focused on creating several different hubs inside and outside Ukraine. We wanted to help as many people as possible – not only our employees but also their families and friends. Our HR department was looking for a solution for everyone,” shares Oleksii.

Months after, Fulcrum’s employees are gradually returning to their de-occupied cities and homes. The same happened to the Ukrainian tech sector, which is trying to return to its previous state and recover from a war. Tech companies in Ukraine are regaining their customers and sales, restoring work capacities, raising new investments, with some even facing increased demand for their services.

‘At Fulcrum, we were greatly concerned about whether we would be able to keep our international businesses and clients working with us after Russia started the war. But with the team’s motivation and clients’ support we even managed to begin working on a number of new projects and hired over 10 more people. I think it’s the result of the trust we’ve previously earned. We had that opportunity to show our clients how seriously we take our commitments, and how deliberate and stress-resilient our team is” says Fulcrum’s CBDO.

As the situation began to stabilize, Fulcrum started to work on establishing regular communication within the team and setting up the processes both work-wise and volunteering-wise. The company opened up a second ‘front’ which consolidated the team’s efforts to help Ukraine win.

“We launched DDoS attacks on Russian propaganda websites, in fact, we created a step-by-step guide on how to do it for people with different levels of tech knowledge. Since the first day, we also donated money to volunteer funds like ‘Come Back Alive’ and decided to give away all our revenue to the needs of Ukraine. We created our own volunteer centre to help people locally. As a company, we dedicate plenty of our resources to helping our country and are not planning to stop until the war is over.”

Fulcrum, surely, is not the one in its attempts to support Ukraine, but rather represents the mood of the whole industry. Local businesses and companies in Ukraine became more than ever united in their desire to support their country in this war – they donate huge sums of money, volunteer as whole teams, launch awesome initiatives, leave their laptops and join the army. For instance, Grammarly has recently donated all the money earned in Russia since 2014 to Ukraine, while Uklon’s (Uber-like service) PM is looking for military comrades via LinkedIn.

‘In these hard times, Ukraine’s IT industry demonstrates great resilience, unity and bravery. Our tech community is determined to create awesome products no matter what. Almost every IT specialist here is now motivated to deliver more and contribute to the country’s security. Ukraine’s tech has already proved to deliver top-notch quality services and products even under impossible conditions.

It’s not surprising that lots of companies have announced their decision to invest in Ukraine’s businesses in recent weeks. Despite the war, the global community recognises the big potential of Ukrainian tech which has always been known for its wide talent pool and strong tech education.

So, my message is simple – don’t be afraid to invest in Ukraine. In the upcoming months and years, this country will be one of the biggest hubs for a technological boom and digitalisation (which is already greatly developed here), especially with IT experts massively leaving Russia and Belarus,’ states Sekundant.

Tesla and Tencent On Track for $1 Trillion