How This Delivery Service Is Helping Its Drivers Amid Food Inflation 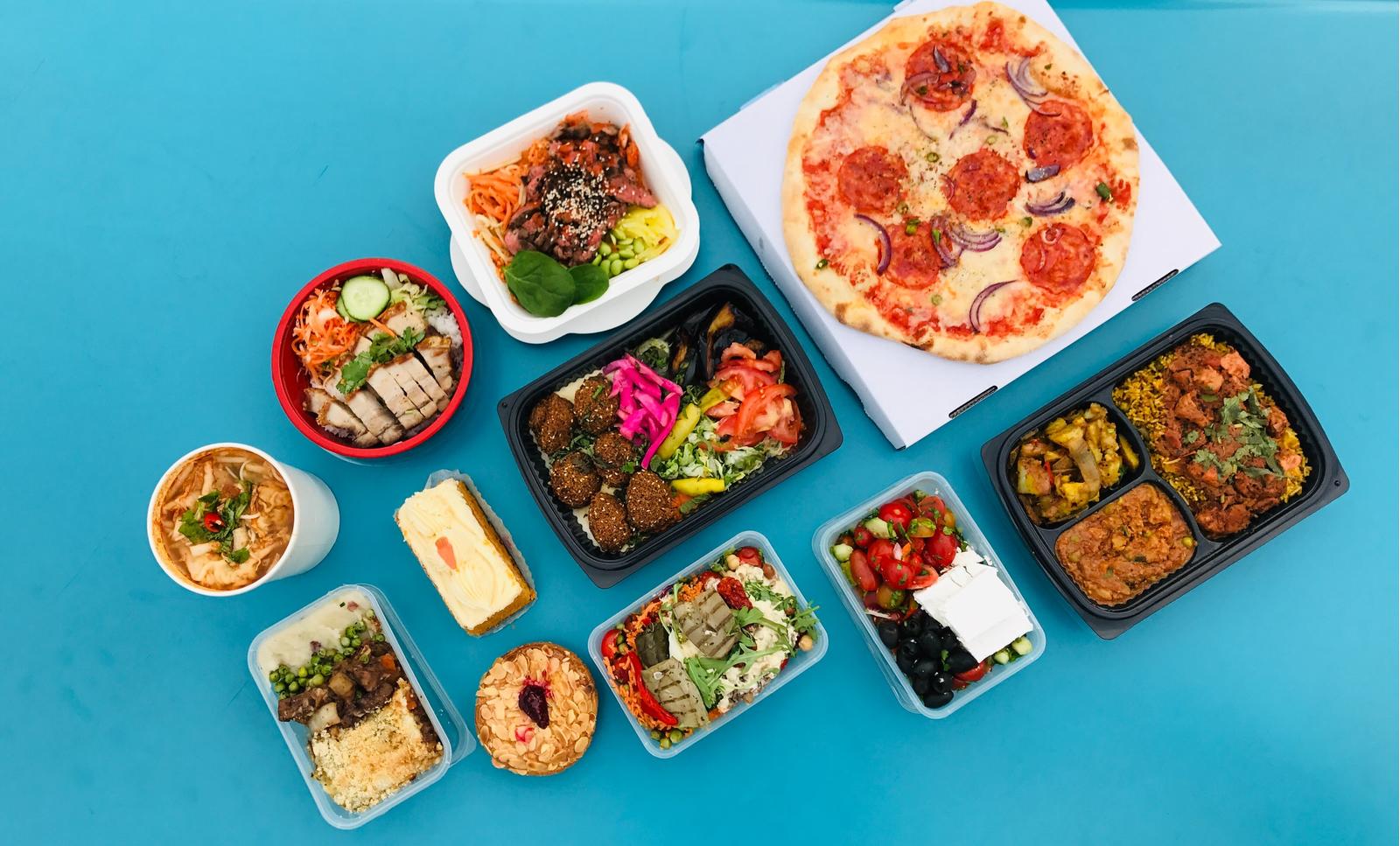 According to recent data, food prices in the United Kingdom increased by nearly 6% between March 2021 and March 2022.

The rising cost was felt by the country’s citizens, many of which were already struggling with higher fuel and other household expenses. It prompted one Asian food delivery giant to take action and provide much-needed support to its delivery drivers.

HungryPanda, a popular Asian food delivery service that provides authentic Chinese food and grocery delivery, created and launched a range of initiatives to help its drivers in the region. The new programs helped ensure that its drivers had access to food, gave them the potential to earn more money, and offered a new insurance package with rewards and savings from supermarkets, sportswear brands, and other clothing stores.

Throughout the past year, all HungryPanda drivers in the United Kingdom were given discount coupons to purchase food from HungryPanda and PandaFresh, the company’s brick-and-mortar grocery stores.

The increased insurance coverage offered the drivers an ability to save money on common needs and expenses. A bonus incentive plan gave additional financial compensation for drivers who delivered food orders on time. It bolstered the drivers’ ability to increase earnings without additional work hours or other demands.

“Drivers are one of the most important partners of HungryPanda,” said Jianshu Gao, U.K. Country Manager at HungryPanda. “As grocery inflation has a huge impact on this country, we are committed to helping our drivers by providing more welfare and discounts to decrease their living costs.”


The company’s support in the country was well received by its drivers, with many taking advantage of the programs. The effort didn’t just assist the drivers directly with reducing risk of food insecurity, increasing earning opportunity, and easing other living costs. By addressing and helping these needs, it also had the potential to benefit their health and well being as well.

Numerous healthcare studies have shown that social determinants, such as inability to access food or meet other needs, can play a dynamic part in maintaining a healthy population. By giving people the means and assistance to solve these issues, HungryPanda drivers had access to help that could have a greater benefit to their lives.

Additionally, the programs deepened the company’s relationship, community and culture with its drivers and beyond.

“I have been delivering for HungryPanda for three years in London,” said David, a HungryPanda driver based in the United Kingdom. “Thanks to HungryPanda, they have given us coupons for our lunch and dinner, and for groceries, to solve my daily necessities, and I can still get enough money without the increase of extra working hours.”

The HungryPanda driver food and support programs in the United Kingdom have continued throughout 2022. The company intends to maintain the offers for its drivers in the country as long as food costs remain high.

Technology, Fast Fashion and the Environment – Helpful or Harmful?