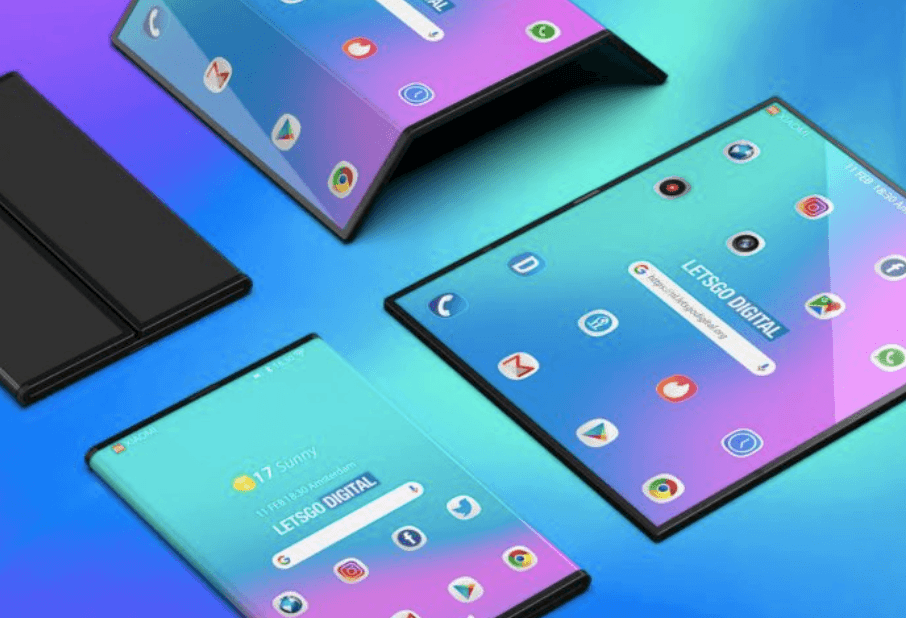 Chinese multi-national tech company Huawei have decided to delay the launch of the folding smart phone until September. The firm, which had initially planned to launch the Mate X folding hand set this summer have decided to postpone the release until a later date.

Reportedly the company is desperate to conduct further testing on the phone, after it was discovered that the Samsung’s Galaxy Fold was suffering from some unexplained ‘screen problems’. Following this incident, Huawei has told reporters that it wants to be “cautious” to ensure that their phones don’t have the same defects. As a result of ‘screen problems’ Samsung currently has no release date for their version of the folding smartphone.

Huawei has confirmed to several reputable news sources, including the BBC that Mate X should be released in September 2019. The cautious, company, has stated that they wish to tread carefully with this product as they don’t want this folding smartphone to “destroy our reputation”.

Ben Wood from CCS Insight has said that “there is little doubt Huawei will have learned lessons from Samsung’s problems and given the extra scrutiny the Mate X will get as a result Huawei is well advised to ensure it has every eventuality covered.”

As well as delaying the launch of the foldable smartphone, Huawei has additionally abandoned plans to release a new laptop. Reportedly this decision was made because of the company’s current position on a US trade blacklist. Huawei is suspected of having committed brank fraud to avoid Iranian sanctions and has been accused of obstructing justice. Despite this accusations, Huawei has continued to deny these allegations.