In the new 3D avatar community AlterMe, women prove to be more creative. 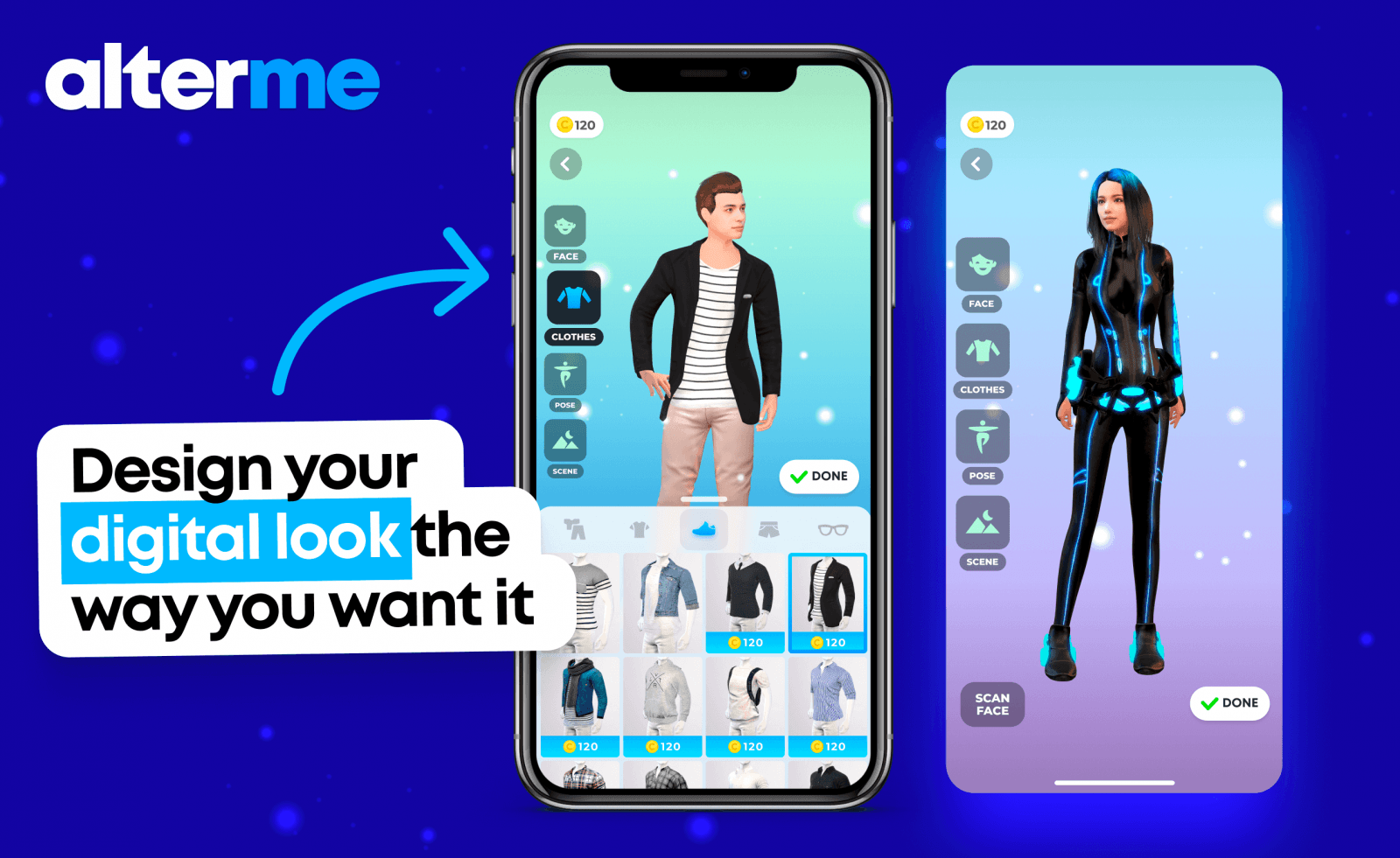 While recent research discovered that even women themselves might think that men are more  creative, a new 3D avatar social network could be on the path of dispelling this myth.

AlterMe is a unique social community where users instantly create 3D avatars from selfie and  then tailor them to express themselves, show their interests and communicate with a preferred  degree of privacy. If you’ve ever wished to alter your personality, this is where AlterMe app was  created. It allows anyone to create their 3D alter ego and shape its appearance with thousands  of possibilities until they love it. AlterMe users then connect with each other in the new social  platform that enables their avatars to chat, move and emote. It’s more immersive than an avatar  creator, it’s really about sharing one’s online identity and connecting in a new way.

Out of thousands of Gen Z individuals who flock to AlterMe daily, 67% are female, who also  spend double the average amount of time on refining their 3D personas. Results are often  approaching a level of avatar fashionista or make a statement using personal style. AlterMe  users mix and match different hairstyles and clothes with accessory items creating looks that  may be straight from the digital catwalk, be it a futuristic or casual collection. A vast selection of  body types, clothes and even futuristic costumes ensure that it’s only creativity that is the limit.

The AlterMe vision is what a cyber-world community would be like if it were filled with  imagination, uniqueness and beauty. But it doesn’t end there, as the app is equally striving to  create a private and secure place for Gen Z to connect and have open minded conversations  about their true interests. Whereas social media are now dominated by posts about what people  did, the likes and comments that come with it, AlterMe has taken on a mission to connect users  based on their innate personality and the way they express themselves without judgement from  others. This ultimately leads to bonding in a more meaningful way, not just based on how they  look, but who they are as a person. This strongly resonates with the Gen Z audience, especially  its female part, as the app’s user base and reviews suggest.

AlterMe is growing into an engaged community of 3D avatars powered by human creativity and  AI technology that connects them. While launched just recently, AlterMe has already climbed into the top100 in the App Store and is trending up.