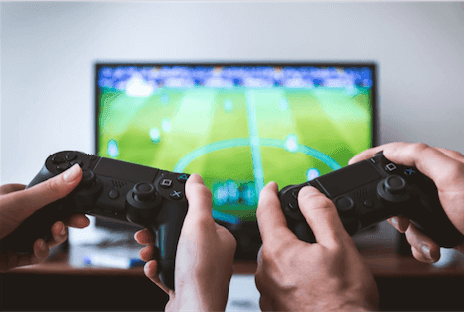 When an industry possesses a lot of competition between rival brands, you often find that consumers end up as the real winners, receiving lower prices and normally far better value, and also finding that the product offering is improved as different companies look for new and innovative ways, often revolving around technology, to attract customers away from their rivals.
In gaming, this formula applies perhaps more neatly than any other industry. After all, this is a world where mobile gaming is seriously on the up, despite Sony having shifted over 60 million PS4 consoles. As a result, PC and console gaming has increased its focus to become a sector that is pulling in the professional, rather than just the amateur, gamer in a bid to stay relevant and innovative (hence the evolution of eSports).
The competition between mobile gaming and PC/console gaming has led to both trying to find their own niche and their own clever uses of technology, but what focuses on technology have gaming brands online been able to make serious, and profitable, use of?

Going Live and Being Sociable

Sometimes copying success from other industries can work wonders, as long as it’s made to work for you and made entirely relevant to your own industry; this isn’t just about copying for copying’s sake. In this sense, the online gaming world has borrowed from wider trends in digital society, such as increased interaction through apps like Snapchat and Twitter, to push games and ways of playing that revolve around interaction, either with a dealer or with other players. 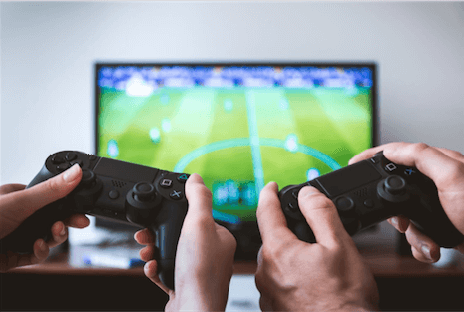 Credit: Pexels
The precise mode of interaction for online casinos can of course differ, but the use of live casinos is one popular, and obvious, application of this trend. Companies like 32Red casino are among the bigger names to be involved in the live casino world, while companies such as Playtech have highlighted the fact that this trend isn’t going anywhere soon as they recently opened an 8,500 square metre live casino studio in Latvia, the largest in the world. Clearly, this sort of gaming is popular with gamers who want to interact with a real human face in an innovative setting at home.

When it comes to success in any given industry, making life easy for consumers is key. In gaming, technology makes this an easy win for brands and their customers. Whilst some brands, like 32Red and Pink Casino offer gaming options that can be played on different devices, certain other brands haven’t picked up on the fact that the same gamer might want to play the same game on a desktop PC and then an iPad.
With Xbox and PC gamers who use Windows already able to enjoy the cross-device experience since 2016, it is clear that the technology is out there to copy the casino world in the wider world of gaming without involving any huge technological leaps.

Sometimes it’s not what you’re doing, but what other people aren’t doing that can be indicative of whether an idea is a good one or not in any given industry. In the world of virtual reality, the fact that the PS VR has seen its sales surpass 1 million should be seen as indicative of a huge success and indicating that this is the future of gaming. Despite this, not all online gaming brands have embraced the trend, which is perhaps more telling than the money that companies like Facebook (through Oculus Rift) have spent, with many predicting the trend of VR won’t necessarily last. 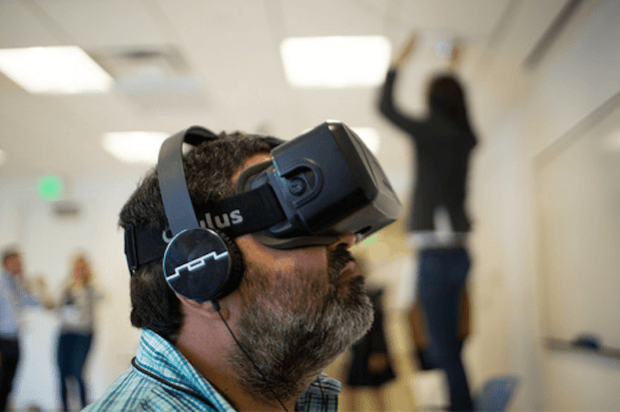 “Virtual Reality Demonstrations” by Knight Center for Journalism in the Americas, University of Texas at Austin (CC BY 2.0)
When it comes to using technology to jump ahead compared to the competition, in the gaming world, underneath all of the glitz and glamour, it comes down to several very simple premises: making sure you concentrate on offering secure connections, easy access games, and offering your games in a variety of different ways (such as quick games on mobile devices or more traditional longer games on desktop). With this in mind, by following the route that the online casinos nailing all of the basics are following, it’s easier to then invest in the right technology, making more money in the process.