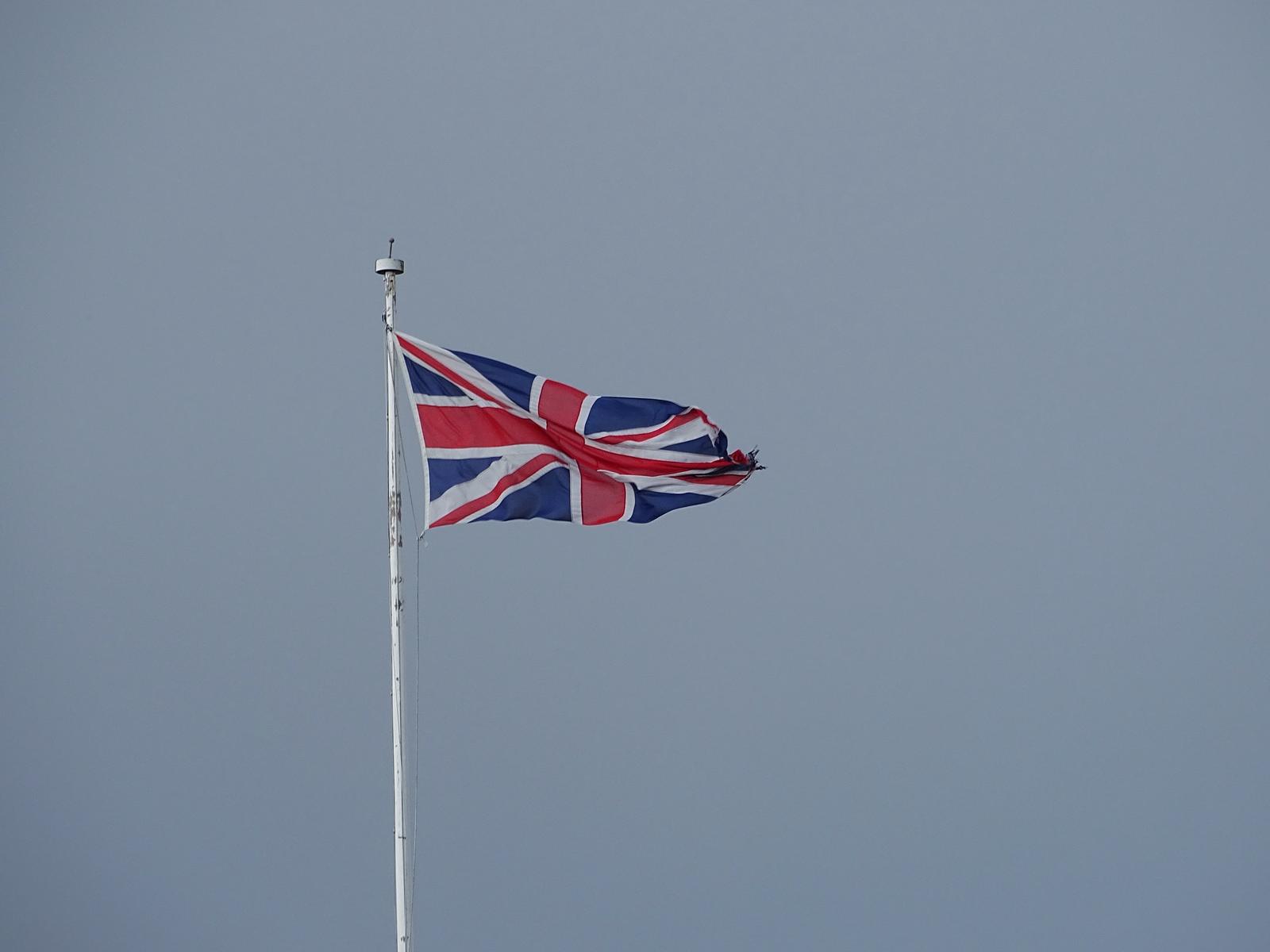 The UK has ridden the waves of success and failure over the last few years when innovation was stalled and restarted throughout the pandemic.

However, with UK tech investment reaching an all-time high, coupled with the positive outlook at London Tech Week, reassurance is building and the future looks bright once more. In his address on Monday, Tech Minister Chris Philip officially launched the UK government’s new digital strategy, road mapping the future of the technology sector in the UK with investments in new jobs, skills and services. The roadmap aims to cement the UK’s position as a leading destination for established tech businesses and unicorns alongside start-up and scale-up enterprises.

One of the biggest challenges facing the tech industry is the digital skills gap, one that companies like GFT have been working hard to try and solve for many years. Government investment into digital skills education is also integral to the UK being able to solidify its position as a competitor to global tech leaders such as the US and China.

As reported in the launch of the new digital strategy, it is estimated that the digital skills gap costs the UK economy £63bn a year in a loss to potential GDP.

Contrary to previous government digital strategies, 2022’s roadmap provides quantifiable goals and resolutions to concerns echoed across the tech industry. These will now be made visible with the creation of the Digital Skills Council, holding regular consultations with key players in the industry such as cloud provider Amazon Web Services and leading Fintechs such as Starling bank.


A key trend highlighted at this year’s London Tech Week has been the focus on regional expansion and the importance of upskilling the nation beyond the capital. As we have encountered at GFT with our recent expansion into Manchester, regional expansion has tremendous benefits for the wider sector, with access to new talent, markets, and funding.

Regional expansion feeds into national and international success by unlocking the wealth of talent that exists in different regions around the UK, and digital companies will benefit from a broader nationwide shift. With the recent covid-forced shift to home and then hybrid working seen in large enterprises, utilitising regional workforce scaling is becoming an increasingly common occurrence.

As reported in Tech Nation Report ‘The future UK tech built’, the UK tech sector experienced a record year in 2021, with £26bn in venture capital funding raised by start-ups and scale-ups. £9bn of this came from outside London and the South-East, with regional tech ‘hubs’ such as Cambridge and Manchester contributing 11% of the £76bn that was raised in the European tech ecosystem in 2021.

London Tech Week has cemented the capital’s position as the place to be for tech and start-up enterprises. Following Brexit and the Covid-19 pandemic, some may say there was scepticism on how the sector would bounce-back and retain its place on the international tech stage. However, events hosted in the past few days by global communities such as Tech China Advocates, Tech France Advocates and Tech Singapore Advocates have proven the importance of the UK tech industry to provide support to wider international tech communities as the global industry grows.

Examining the State of Tech Salaries in the UK