Are We Losing Our Faith in Technology? 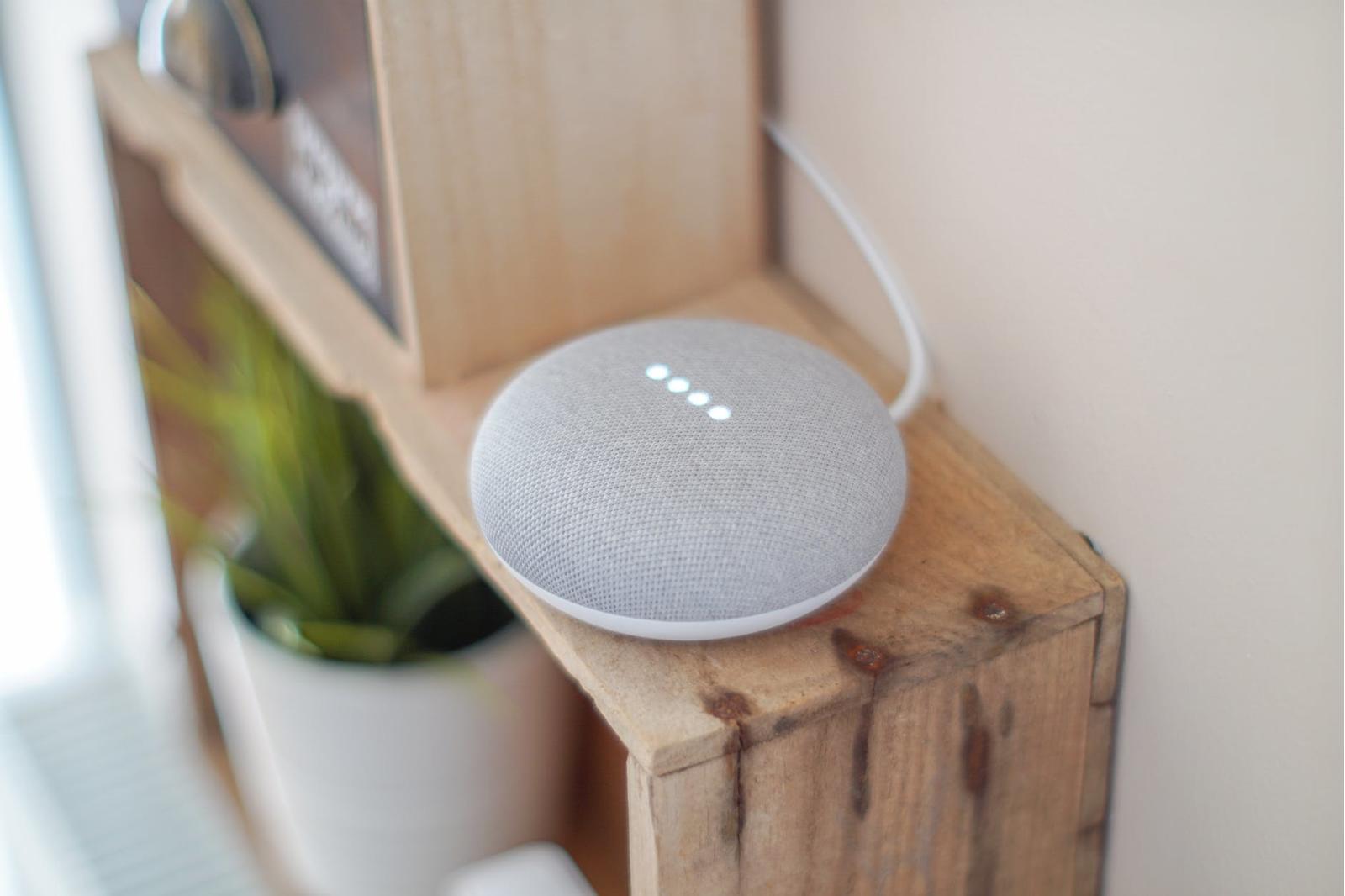 As technology takes over, our faith in gadgets is declining. Is an increasing distrust in devices justified? After all, not so long ago, Amazon confirmed that staff and employees listen in to customers’ voices and private interactions. But beyond this, why are we falling out of love with devices and what next?

As ridiculous as it might sound, a 2018 meme raised some serious questions about public trust in both technology and law enforcement agencies. ‘FBI Memes,’ which centre on the idea of a government agent watching the poster through their webcam, commenting on their daily life and even relating to their daily trials and tribulations, are emblematic of cynical ‘meme culture’. However, they also suggest increasing concerns about privacy and data protection when using internet connected devices. 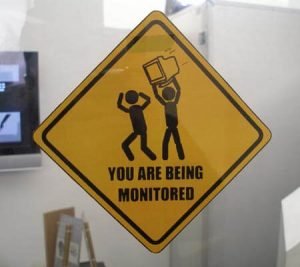 Why Are Our Devices Being Creepy?

This is backed up by recent data, with a 2019 smart device survey by Consumer’s International and the Internet Society finding that 63% of people ‘find connected devices ‘creepy’ in the way they collect data about people and their behaviours’, 53% distrusting devices to respectfully handle their information and 75% believing there is ‘reason for concern about their data being used by other organisations without their permission’. Surveying customers from six countries, including the UK, Japan and Australia, this data suggests that privacy within technology is a pressing global issue.

As more and more smart devices are developed, with the August 2019 report, ‘The Wireless Home: Assessing the Scale of the Global Home Wi-Fi Device Market’ predicting that smart home devices will overtake smart TVs in 2020, are these concerns becoming increasingly worth considering? 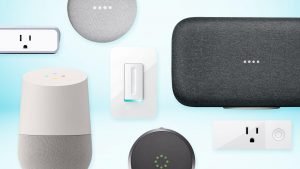 Should We Really Distrust Our Devices?

Some might dismiss the idea that we ought to distrust our devices. However, it is worth noting that both within and outside the UK, controversy has been generated over questions of privacy and data protection with regards to technology.

A prime example is the furore that occurred in 2015 when Samsung warned people using voice activation on its Smart TV that the device could pick up and transmit data from personal conversations, and thus not to have such exchanges in front of the TV set. Vizio, another TV company, had to pay $2.2 million to the Federal Trade Commission and the Office of the New Jersey Attorney General in 2017 after installing ‘software on its TVs to collect viewing data on 11 million consumer TVs without consumers’ knowledge or consent’ in the words of the Federal Trade Commission, and then selling information to data and analytics companies for advertising purposes.

In the UK there is ongoing controversy over what is informally known as ‘Snooper’s Charter.’ Officially termed the Investigatory Powers Act 2016 and a current law; the act reinforced the powers of UK intelligence and law enforcement to collect communications data, allowing for bulk inceptions of information as well as obligating Communication Service Providers (CSPs) to assist with this as well as making it a public offence for any CSP employee to reveal any data sharing requests.

Whilst some argue this is necessary protocol for dealing with criminal activity, pressure groups which have lost court cases against the act in July 2019, claim bulk surveillance policies are at odds with human rights laws.

The Guardian quoted Megan Goulding, a lawyer for the group who stated that the law enabled the government to ‘spy on every one of us, violating our rights to privacy and free expression.’ However, there is also the very strong argument that civil liberties are a price very much worth paying for national and personal security, and that is at the crux of the charter.

As technology takes on an increasingly prominent role in our lives, we are becoming more aware of its possible dangers, one of which is privacy infringement. From unlawful targeted advertising, to what some would deem government hacking of personal devices, the risk to civil liberties may increase as more devices are developed. Perhaps the awareness demonstrated by the FBI meme ought to continue.