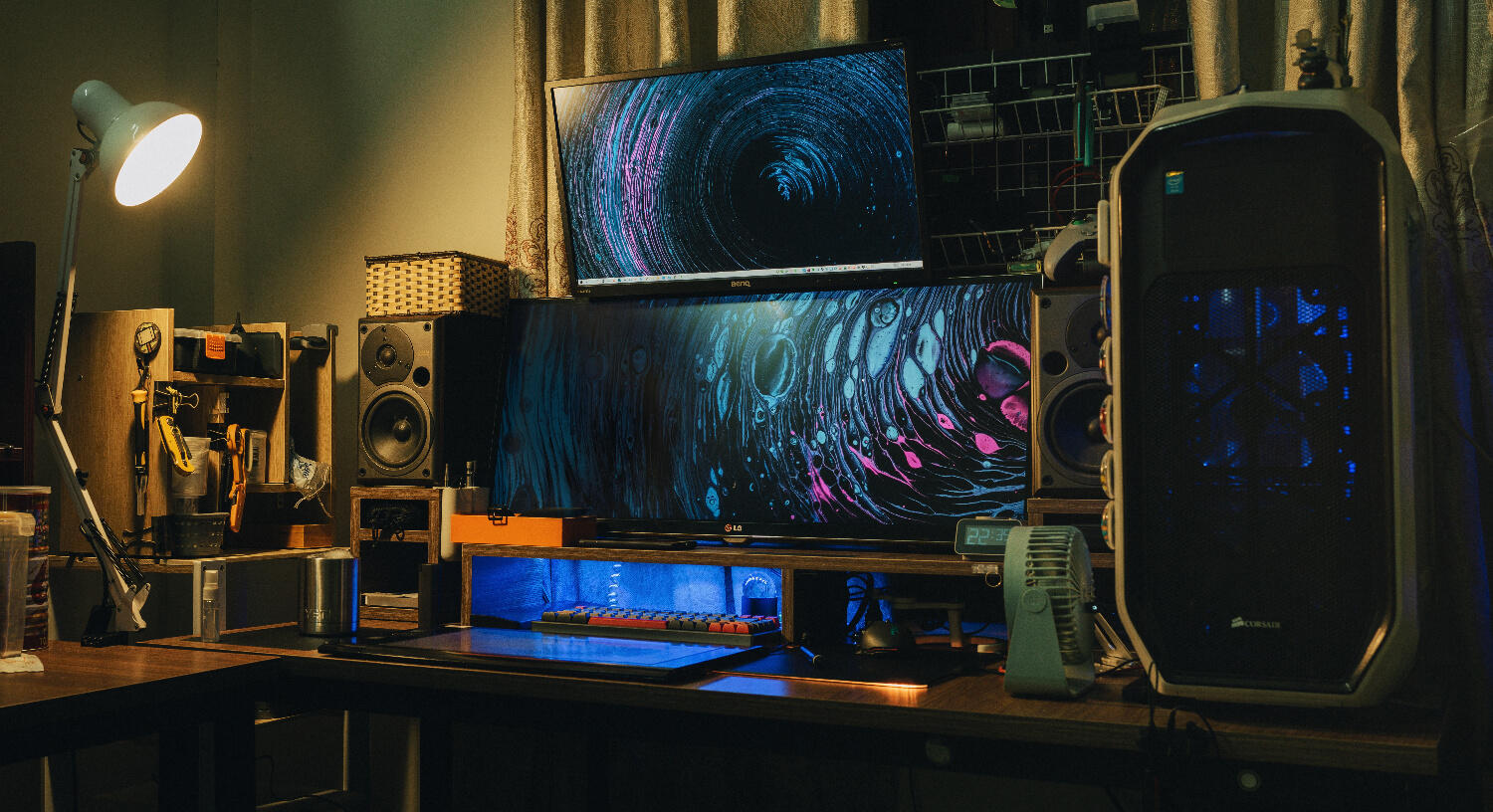 This deal would be the biggest acquisition in Microsoft’s history, coming a year after the company bought another influential gaming company, Bethesda, for $7.5bn. The deal to acquire Activision Blizzard is expected to be finalised in 2023.

“As a team, we are on a mission to extend the joy and community of gaming to everyone on the planet. We all know that gaming is the most vibrant and dynamic form of entertainment worldwide and we’ve experienced the power of social connection and friendship that gaming makes possible.”

“As we pursue that mission, it is incredibly exciting to announce that Microsoft has agreed to acquire Activision Blizzard.”

“The fantastic franchises across Activision Blizzard will also accelerate our plans for Cloud Gaming, allowing more people in more places around the world to participate in the Xbox community using phones, tablets, laptops and other devices you already own. Activision Blizzard games are enjoyed on a variety of platforms and we plan to continue to support those communities moving forward.”

Many people took to Twitter to react to the news and state their views. We asked Cameron West (Westie) for their opinion about the news that Microsoft plans to buy Activision Blizzard for almost $70 million.

“I think this is absolutely massive for the gaming world as a whole. Microsoft’s acquisition of Bethesda last year really boosted their first party offerings after being behind Sony and PlayStation for a long time, and now acquiring Activision the company adds more huge franchises to their roster. I have concerns that in the future, Microsoft may look to lock these franchises as exclusives to their platforms, but in the short term I don’t think this deal changes anything. I believe Activision Blizzard will remain an independent company until the deal completes next year, so I highly doubt this deal really starts to show its true colours until then.”

What Will Happen to Activision Blizzard’s Games?

“Upon close, we will offer as many Activision Blizzard games as we can within Xbox Game Pass and PC Game Pass, both new titles and games from Activision Blizzard’s incredible catalog. We also announced today that Game Pass now has more than 25 million subscribers. As always, we look forward to continuing to add more value and more great games to Game Pass.”