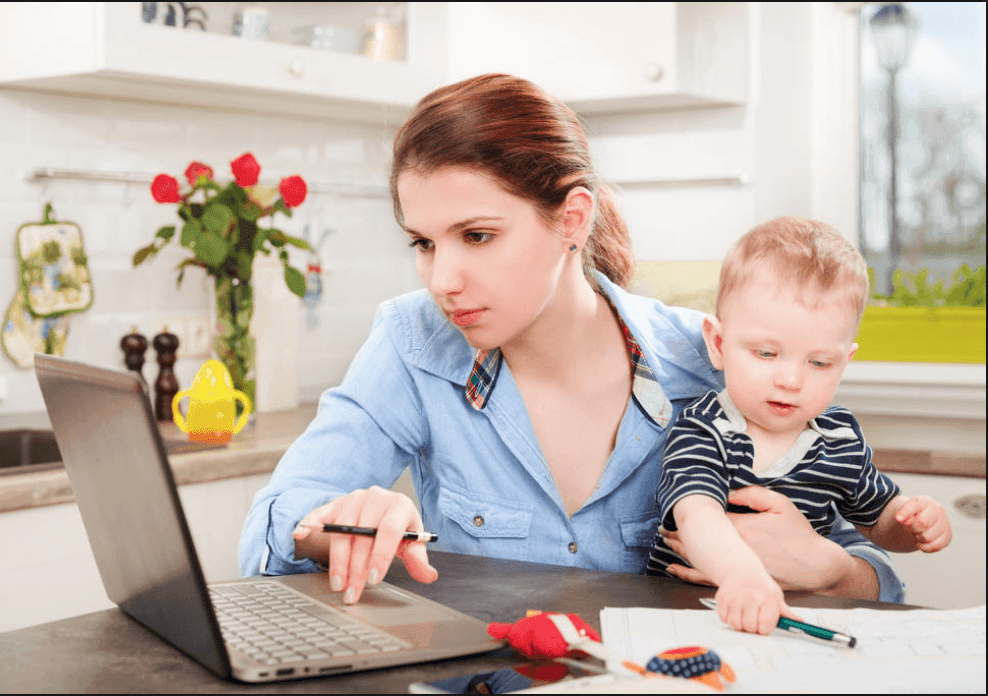 Mumsnet, an online parenting forum, was forced to alert the UK’s data protection watchdog that they had breached data protection laws after the private details of 46 users were leaked following an online upgrade. Details including people’s email addresses, account details, posting history and personal messages remained on the website for 72 hours.

The leak is extremely compromising and worrying for its users who often post private and important information anonymously. Women often use the platform to seek advice on serious issues such as: abuse and domestic violence, miscarriages, infidelity, sex-based struggles and difficulties raising children.

There are huge levels of concern that for many their personal problems will be made public and that people in the real world will know who they are. This is particularly concerning for those who had made anonymous postings about their partners, their children or their friends.

Whilst for those involved, the entire incident has been very upsetting, it appears that very few users were actually affected by the whole scandal. Mumsnet has done everything in its power to guarantee the safety and privacy of all of its users. Mumsnet founder Justine Roberts has publicly stated that Mumsnet is “working urgently to discover exactly how this breach happened” in order to help prevent any further breaches. Since the incident was first reported Mumsnet has undone the software update and forced all users to temporary log out of their accounts.