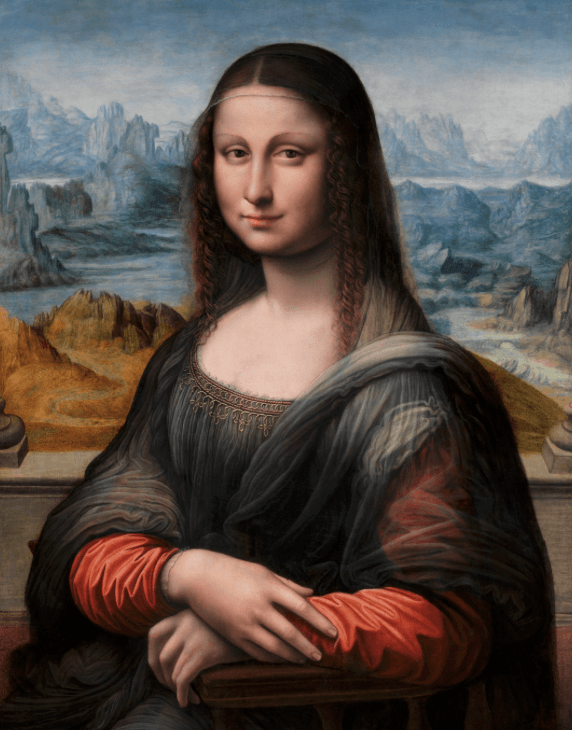 Leonardo da Vinci’s famous Mona Lisa painting has been ‘brought to life’ by new AI technology known as ‘deepfake’. Using this technology spectators are able to witness the Mona Lisa portrait move her head, her eyes and her mouth.

This new technology has been developed by Samsung’s AI research laboratory, which is based in Moscow. The technology has also been used to make videos of: Salvador Dali, Albert Einstein, Fyodor Dostoyevsky and Marilyn Monroe.

Some sceptics fear that there is huge amounts of potential to abuse this new technology. If developed, this new technology could be used to spread fake news by fabricating false videos of living celebrities. It can also be used to create fake pornography involving celebrities. Experts have confirmed that this technology would make it dangerously easy to make fake videos of politicians that could easily misled entire populations.

In 2017, researchers at Tel Aviv university were able to develop a very similar product. Dr Supasorn Suwajanakorn managed to create and circulate a fake video of President Barack Obama. Dr Suwajanakorn speculated that this technology could have an infinite number of positive benefits such as creating avatars of dead relatives that may be therapeutic to grieving family members.

Dave Coplin, Chief executive of AI consultancy has acknowledged that this technology poses a huge threat to society. He has warned that “ members of the public need to know how easy it is to create convincing fake videos”.