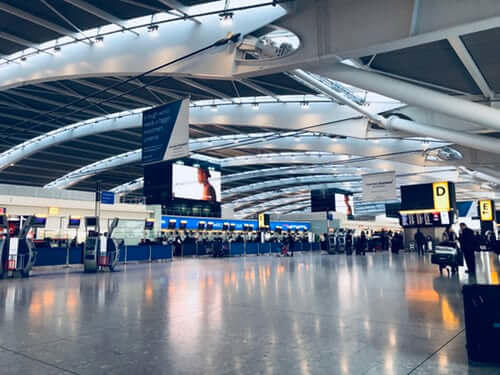 Heathrow airport has reportedly invested £50 million in new computer tomography (CT) security scanners. This incredibly advanced technology is currently used in hospitals and will be able to provide security personnel a much clearer picture of a bag’s contents.

This new technology builds 3-D images that can be interacted with by staff. Security personnel will be able to rotate images on screen in order to more easily investigate suspicious looking items. This new technology means that passengers at Heathrow airport will be able keep liquids and laptops inside of their bags when going through security, making the security at airports significantly more efficient.

Heathrow’s chief operations officer, Chris Garton, publicly announced that “this cutting edge-kit will not only keep the airport safe” but will also mean “that our future passengers can keep their focus on getting on with their journey and less time preparing for security screening”.

This technology is already being successfully used in the US, in airports such as Atlanta’s Hartsfield-Jackson airport and the Chicago’s O’Hare airport. The US Transportation Security Administration hopes that by 2020, 300 of these cutting-edge scanners will be used nationwide.