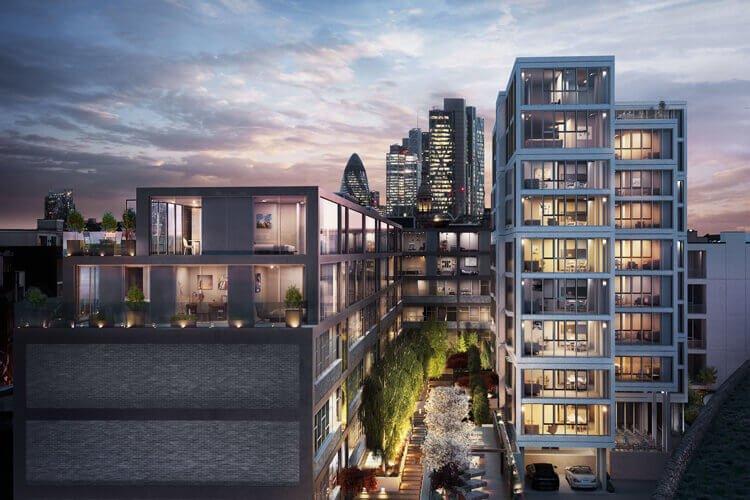 A new property scheme is launching in Shoreditch to target the arrival of Amazon’s head offices to the E2 area. Opening in Spring 2018, the development will consist of 119 luxury loft-style apartments starting from £695,000.
The luxury flats in Shoreditch are being developed by Long and Waterson, a company that has taken its name from the site’s location as it is situated at the intersection of Long Street and Waterson Street in Shoreditch.
The construction will be connected by a courtyard and raised podium garden inspired by New York’s High Line linear park. The block will include big, steel-framed windows to create the trendy New York look. Amenities of the estate including a 24-hour concierge service, a gym, sauna, spa, treatment rooms and cinema. 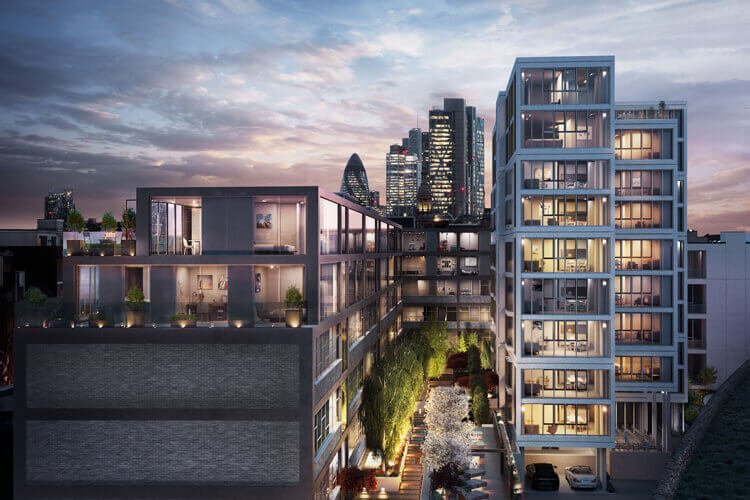 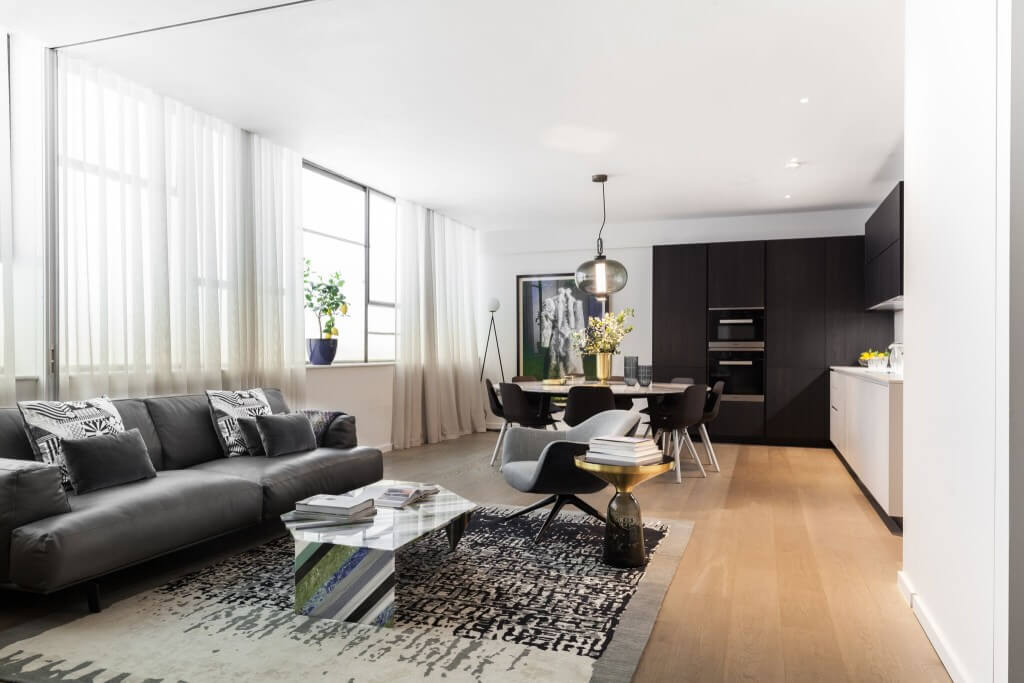 The development consisting of 1-to-4 bedroom lofts, apartments and penthouses is aimed at the Senior Executives of Amazon’s new UK office, which arrived in Shoreditch in July 2017. Other potential residents include employees of the bank and legal district.
The Seattle tech giant Amazon have started moving into the 600,000 sq ft building, known as Principal Place, a grand 15 storey building that will be inhabited by over 5,000 employees. Amazon, are joining other tech giants in the area including Transferwise, Seedrs and GoCardless.
Images of the office were released some time ago showing that it would have a swimming pool, a basketball court, and a tennis court on the roof terrace. However, a recent source confirmed that this is not true.

Interview with Nick Earle, CEO of Eseye: “Using IoT to Deliver Greater Connectivity Across the Globe”