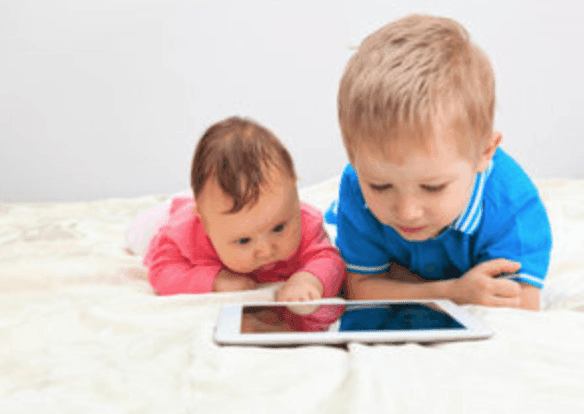 A recent study has suggested that there is little correlation between the amount of time teenagers spend online and their general well-being. This report is fairly unique in its findings, as many other reports have suggested that excessive screen time can be very damaging to the mental health of teenagers.

Research at Cambridge university found that using the internet of playing computer games will cause lower GCSE grades. A study done in 2018 at San Diego University and the University of Georgia found that one hour of screen time causes teenagers to have lower self-control and less emotional stability.

This new report has questioned the methodology of previous studies. This study from Oxford university used data from the UK, US and Ireland and investigated 17 000 teenagers. They used a combination self-reporting and time diary techniques in order to collect the data. Previous studies have relied exclusively on self-reporting which is often inaccurate.

Despite the findings of this new report from Oxford university, experts are still advising parents to limit the amount of time children spend online. Online addiction is still a legitimate problem that is plaguing thousands of young people in the UK. However many psychologists now believe that technology has a limited effect on public health.

Despite these new findings many fear that this new study failed to address many of the key issues associated with technology. Whilst spending time online isn’t an inherent issue, some of the content that children can now access is excessively violent or of an inappropriately sexual nature. This images, videos and articles can be very damaging and can have a detrimental impact on the health of young people.

This report was published a few weeks before a government White Paper is set to be released. This White Paper hopes to tackle many of the issues associated with the internet.