No More Hands of God: VAR Tech is Here to Stay 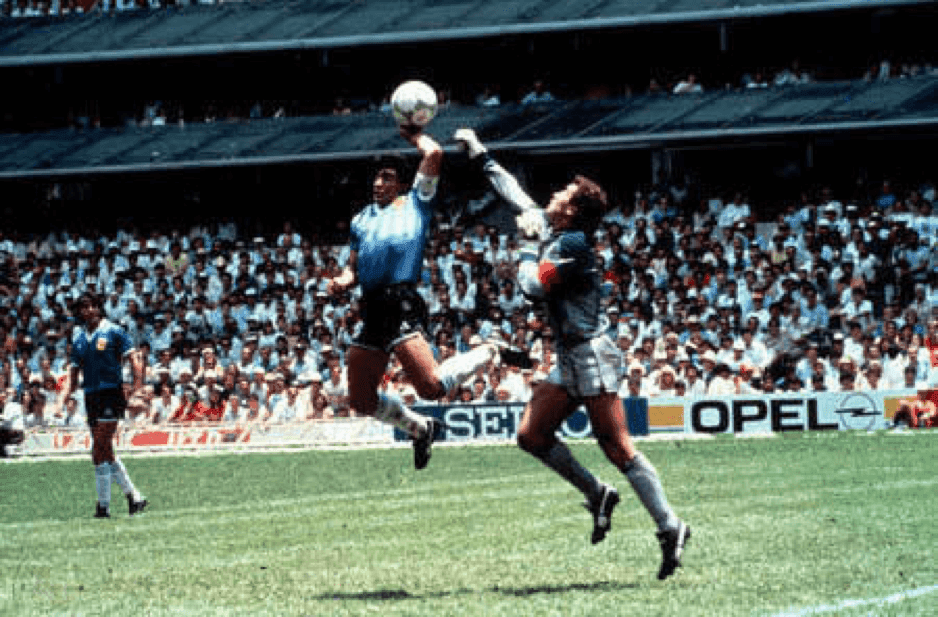 Football has always been a sport plagued by controversial incidents. One famous example occurred in the 1966 World Cup final when England’s third goal was allowed despite pleas from the German opposition the ball had not crossed the line. The goal proved to be the turning point of the match and has been a talking point ever since.

England were on the wrong end of a decision themselves in the 1986 World Cup when Diego Maradona’s illegal ‘Hand of God’ goal was awarded by the referee. England were knocked out at the quarter-final stage and there has been some ill feeling ever since.

Some would argue that the fact these incidents are still talked about decades later is one of the intriguing elements of the game. But for others, these mistakes are too significant to accept as part and parcel of the sport and any opportunity to eliminate them should be taken.

Now, more than 50 years since Geoff Hurst’s goal was given and England won their one and only World Cup trophy, the technology to finally erase such controversy has arrived. Or has it?

Anyone who watched Italy’s Serie A last season or the 2018 World Cup in Russia will know that VAR (Video Assistant Referee) is still a work in progress. In fact, the system may have produced even more controversial moments than usual as pundits struggled to agree on whether the team behind the scenes had made the right call.

The important thing to remember with VAR is that technology is not responsible for the decision. Technology is used to view incidents from multiple angles (something that has been available for years) but the final decision is still a human one. And with football being such a subjective game, it is hard to break decisions down into back and white.

However, it is possible to produce more accurate results overall and with so much money now at stake in the game, this is appealing to the major players in the sport. Having more accurate and fair results also impacts the betting industry and those who like to wager on the game. Bookmakers both offline and online such as moplay.co.uk will have more accurate results and data to work with and punters are less likely to lose a bet because of an incorrect decision. 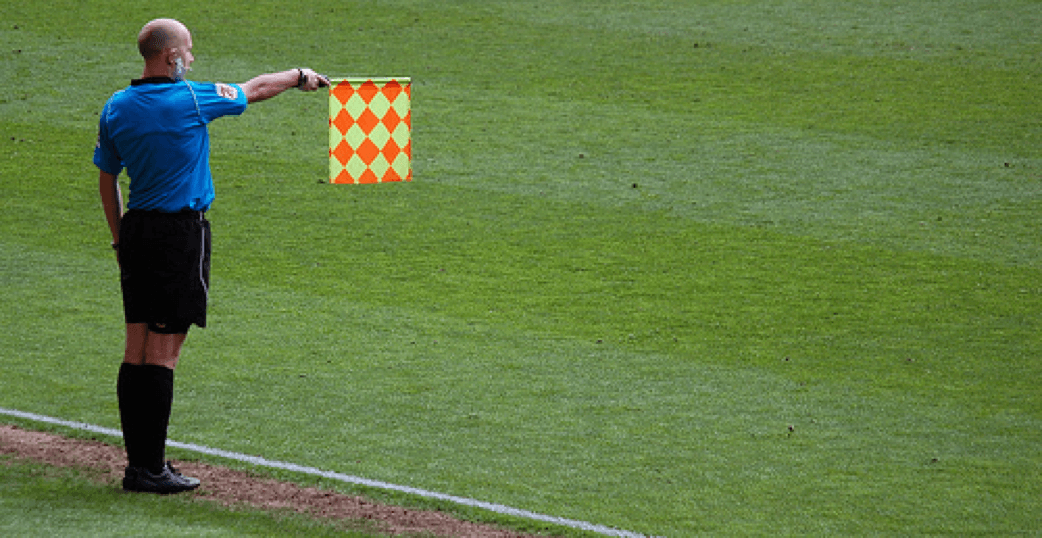 The discussion surrounding the pros and cons of VAR is set to continue and it seems ironic that the system designed to remove big talking point has become the talking point itself. However, the system is here to stay and its use should evolve over time. Some rules of the game may even be tweaked to make decisions easier to call by removing some of the subjective elements.

But the main focus right now is to remove human error from basic decisions such as goals (including offside decision), penalties, straight red cards and mistaken identity. By referring decisions to a team of three officials it is hoped that a consensus can be achieved. In a just few years’ time, fans can expect to see VAR rolled out across all the major leagues and tournaments.