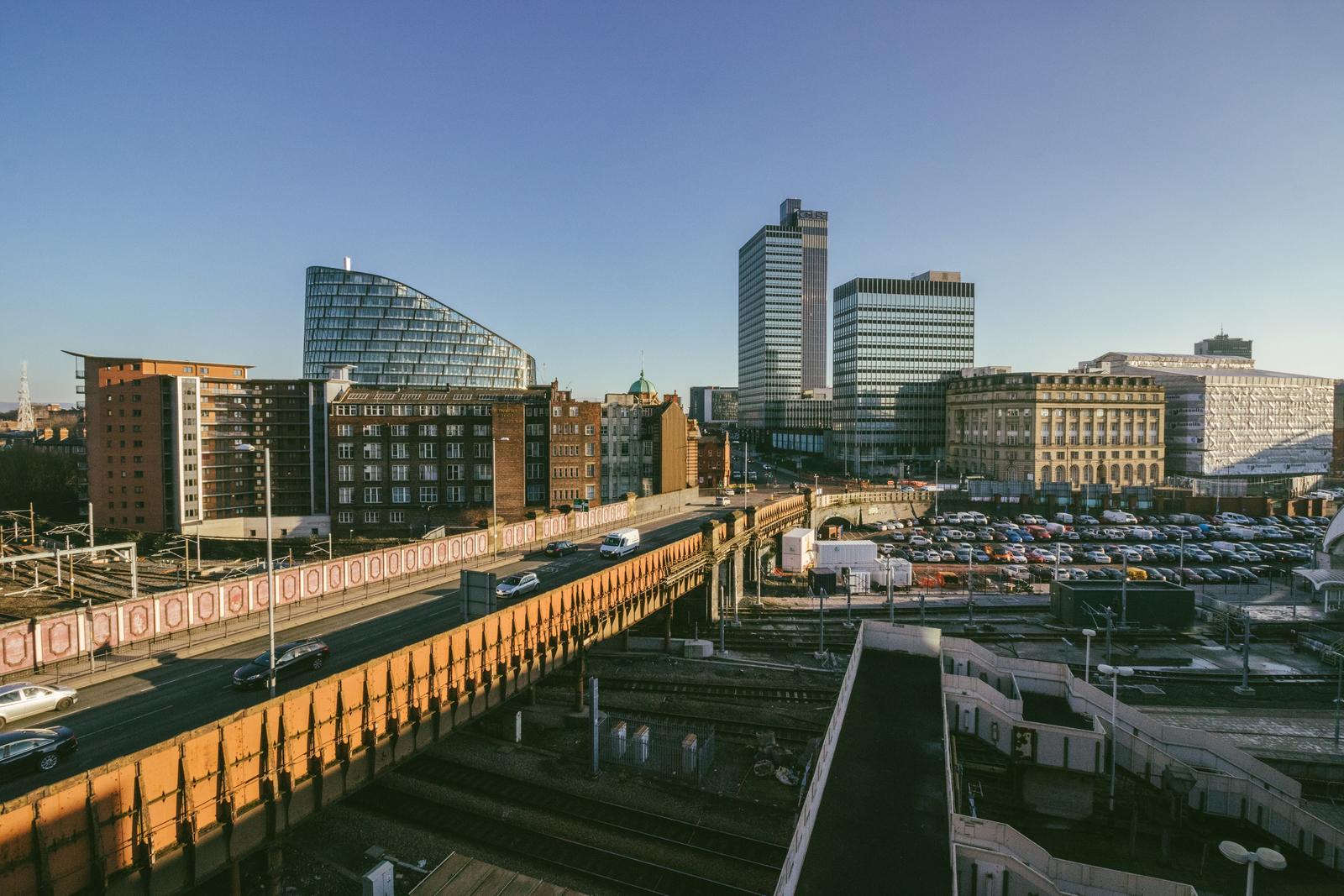 The number of professionals with technology skills is expanding at a faster pace in the North of England than in London and the South of England, as demand for technology talent increases around the country, according to the latest U.K. Tech Talent Tracker from Accenture (NYSE: ACN).

Manchester experienced the highest level of growth in technology talent, at 25%, during the same period, which was predominantly driven by a 93% increase in the number of cyber security professionals now based in the city. As demand increases for emerging technology skills within businesses and investments pour into start-ups, Liverpool saw the biggest increase in people with blockchain skills (48%), and Newcastle saw a jump in artificial intelligence professionals (up 40%) over the past 12 months.

While London contains the most technology professionals in the U.K., the capital reported just 2% growth in overall technology talent over the year. The findings show the number of people with technology skills in London declined by 6% in the last six months – the first time the capital has seen a dip since the start of the pandemic.

Accenture’s Technology Lead in the U.K. & Ireland, Shaheen Sayed, said, “The technology sector has a vital role to play in rebalancing the British economy and it’s extremely encouraging to see the spread of technology skills as the job market bounces back from the pandemic. With more robotics and AI fuelling our industries, new technology and software engineering skills are required in every corner of the country. London’s dominance as a centre of technology talent remains, but with growth in skills no longer being so concentrated in the South, it does indicate we are edging closer to closing the technology skills gap that has been historically prevalent in the U.K.”

Demand for Technology Roles Shifts Outside of the Capital

The findings show that demand for technology professionals has increased in every region across the U.K from last year, as the U.K.’s technology jobs market continues to recover from the pandemic.

London has maintained the lion’s share of the U.K.’s open technology roles, at 68,000, with demand increasing by 89% from last year. However, the findings show there is sizeable potential for cities outside of the capital to become technology hubs in the future, with growth in demand increasing in Manchester (234%), Birmingham (385%) and Oxford (264%).

Allan King, North East Operations lead for Accenture in the UK, said, “It’s been a remarkable period of demand for technology talent in cities outside the capital. A change in lifestyles and greater flexibility has allowed businesses across the country to discover exciting new pools of technology talent. Many organisations have invested in technology during the pandemic and will continue looking for professionals to help them embrace the next wave of change with more emerging technologies, such as cloud, extended reality, AI and quantum computing, and rapidly emerging trends such as the metaverse.”

Accenture recently announced plans to create 3,000 new technology jobs in the U.K. over the next three years. Half of the roles will be based outside of London, expanding Accenture’s presence in Newcastle, Manchester, Leeds, Edinburgh and Glasgow. The new roles are being driven by increased client demand for services in platforms, cloud engineering, cybersecurity, data and intelligent operations.