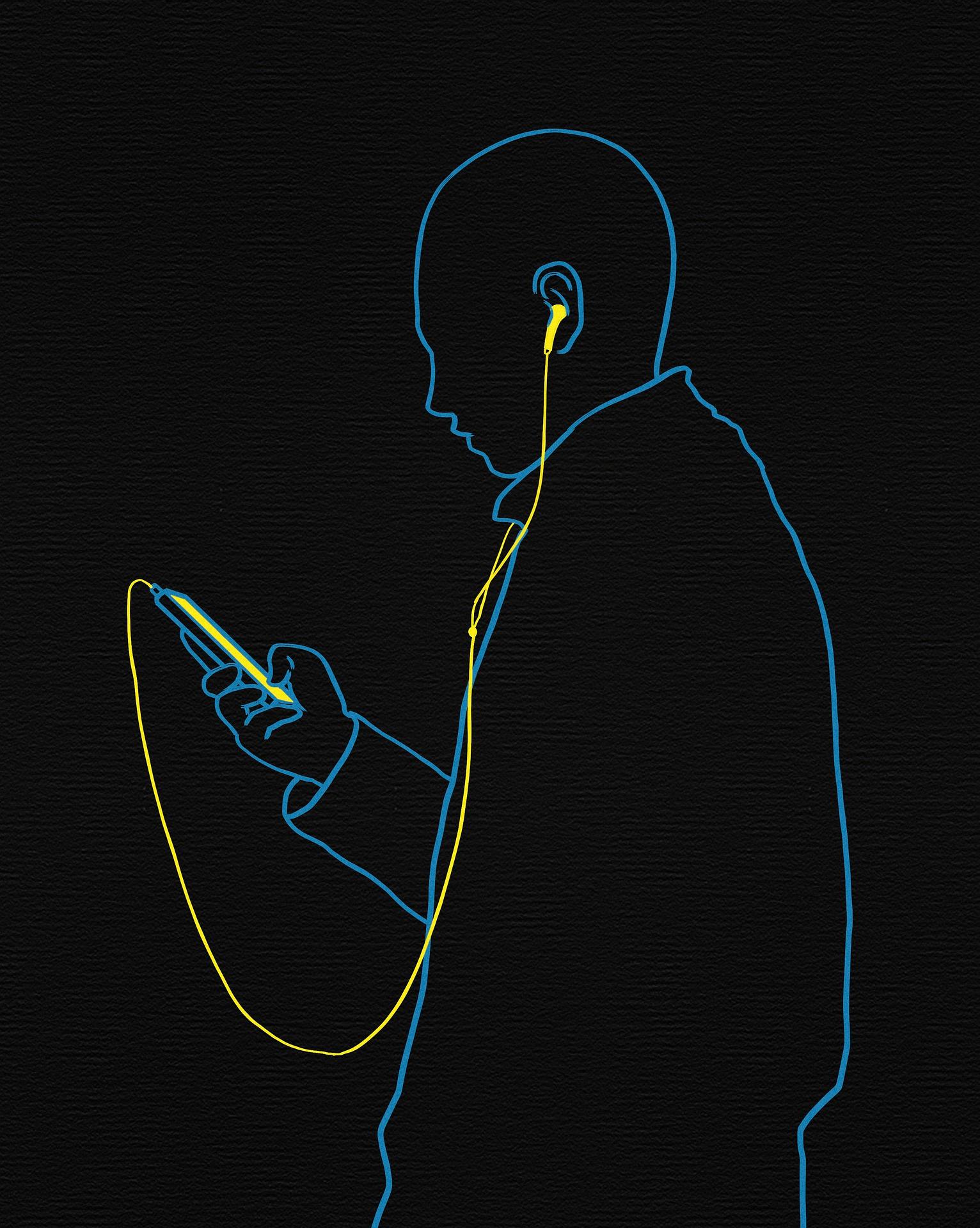 Tech company Nothing will launch its new smartphone tomorrow in a bid to compete with the giants of the mobile field such as Samsung and Apple. After being founded in 2020 by OnePlus co-founder Carl Pel, the London-based consumer tech company will catapult itself into the scene with its new highly-anticipated smartphone, the Phone (1).

After being founded, Nothing went on to raise $7 million in seed investment from a range of individuals including the co-creator of the iPod Tony Fadell and the COO of Twitch – the worlds leading social video platform – Kevin Lin.

After the initial round of seed investment, the tech company progressed to getting Google onboard. Nothing secured a $15 million investment by GV (previously Google Ventures), the venture capital investment arm of Alphabet Inc. This investment was put towards the company’s plans in launching its first mobile device.

In 2021, Nothing also managed to raise £1 million in just 54 seconds at its first community crowdfunding round. The funding went towards the company’s first hardware product, wireless earphones. The earphones were later launched in July under the name Ear (1).

When purchasing the Ear (1) via Nothing’s website, the company has given the customer the option to pay in various cryptocurrencies, including Bitcoin, USD Coin, Dogecoin and Ethereum.

Regarding Nothing’s newest device, the Phone (1), the platform had already teased its design with a cryptic image before officially unveiling its design in June. Although some features are yet to be announced (such as the cost and its availability), it has been revealed that the smartphone will have custom Android skin, a see-through back and will include areas that light up to signal notifications, calls and charging.

The device will also support wireless and reverse wireless charging. For any interested individuals, it is also possible to download the Nothing Launcher from the Play Store to get a first impression of the product on your phone.

The camera system on the Phone (1) will be able to record videos in one billion colours in addition to including features such as Night Mode and Scene Detection which will identify what you are capturing and suggest better settings for the shot.

Nothing’s self-proclaimed pride at only including two cameras on the smartphone was stated on the company’s Twitter page. “They stack cameras. Think more is more. But more just means more cameras of lower quality, For an illusion of innovation.”

“So Phone (1) has just two cameras. Two superb ones. Not four mediocre ones,” said Nothing in the blog post.

The impressive journey of Nothing so far is now complete with the launch of its latest cutting-edge smartphone. For many people, this may likely be the first time that they have been made aware of the company.

So, will it be possible for the platform to be able to compete with the likes of Apple and Samsung who have continued to dominate the mobile field for the last decade?

Nothing will host a launch event for Phone 1 on July 12th which will commence at 4pm BST. After the launch event, it will be possible to purchase the Phone (1) by queuing in the waitlist to buy a pre-order ticket.

The Nothing (event): Return to Instinct can be joined virtually via the company’s website where Nothing will be streaming the launch live.