NSCS Has Stopped Over 140 000 Phishing Attacks 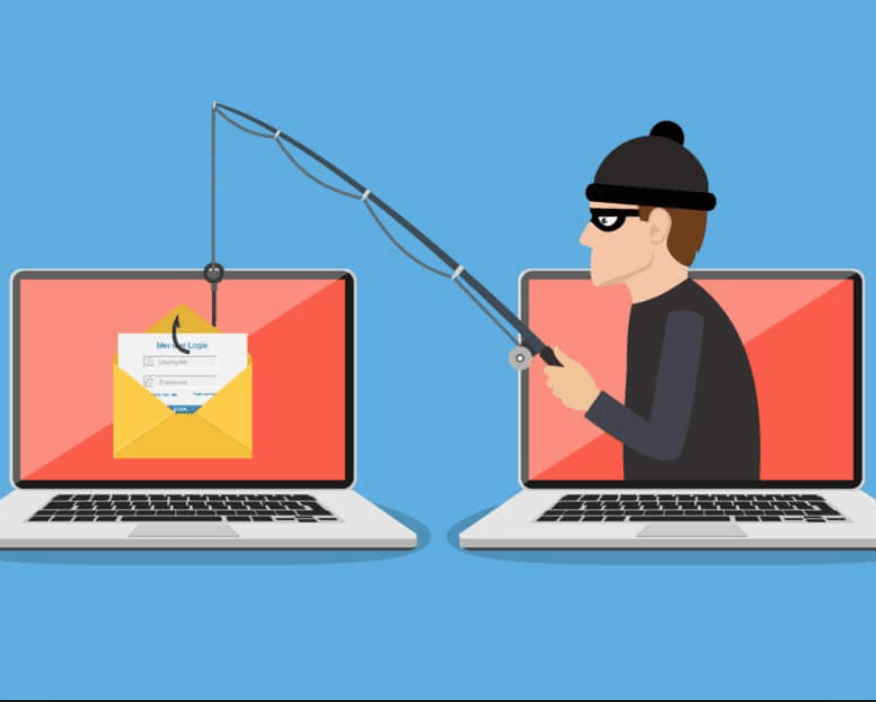 NCSC has revealed that in the last year it has prevented 140 000 unique phishing attacks and has also shut down over 190 000 fake, malicious sites. This is the second ever progress report the NSCS has published detailing the successes of its Active Cyber Defence programme. The programme was launched in late 2016.

NSCS also impressively removes 64% of illegal sites within 24 hours of them being established. These sites are created to steal bank details and further sensitive information from the public. It achieves this by posing as different people or organisations online.

Last August a series of criminals attempted to hack an undisclosed UK airport by using a fake gov.uk address. The criminals intended to send 200 000 emails to the public, that would demand that they pay a fee to receive a larger refund. Had the victims paid the fee, they would have never received this imaginary refund.

The security centre responded by removing the criminals real addresses, so they weren’t able to receive any of the replies.

The NSCS has also tried to stop the 1.4 million public sector employees from visiting inappropriate, illegal or dangerous sites. This service, known as PDNS (protective domain name system) prevents people from engaging with certain webpages. The NCSC has reported that through this system, they have handled over 68.7 billion queries and blocked access over 57.8 million times. Over 450 000 queries related to WannaCry (malware that was used to shutdown parts of the NHS in 2018) were blocked and 230 000 queries related to BadRabbit (another piece of malware) was blocked.

The NCSC aspires to map the UK’s use of the internet and has started a project called the Internet Weather Centre in order to achieve this. This programme tackles questions like, what are the most commonly used services in the cloud, so that weaknesses in the system can be identified.