Online Games Manipulate Young People Out of Their Money 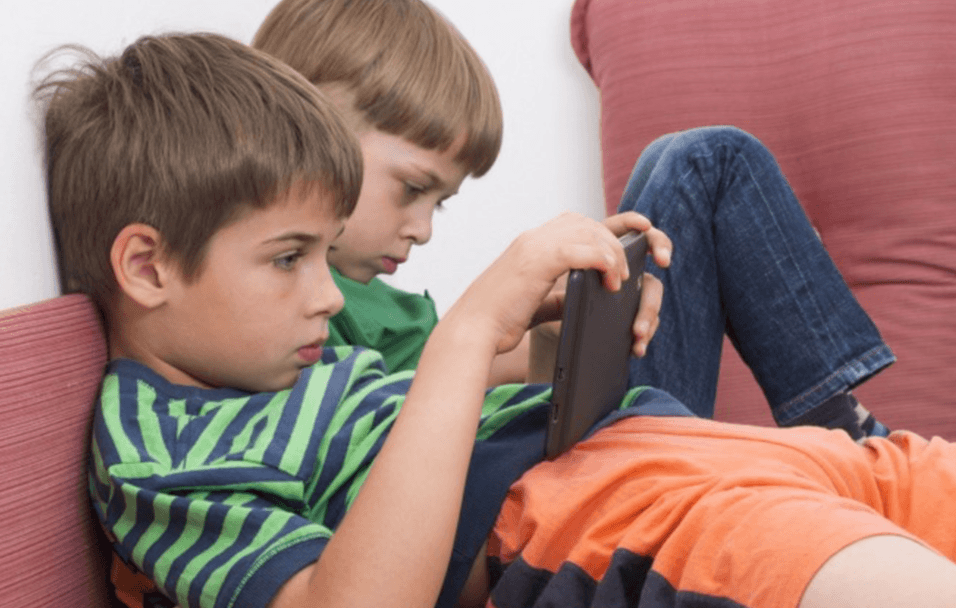 Parents have less and less control over their children’s activity and behaviour online. Whilst online games are constantly urging vulnerable children to spend more on upgrades and VIP access, mum and dad are losing control of the purse strings.

Deputy Labour leader Tom Watson has called for “tighter regulation” when it comes to online gaming because it may become a “gateway to gambling”. Damian Collins chair of the DCMS select committee has stated that this issue is a “real problem” and he things that online gaming sites have a duty to warn parents about “large increases in spending”.

One worried parent shared the story of her disabled son who was charged £3160.58 over a 4-month period after playing a game called ‘Hidden Artefacts’. She told reporters that it “is extremely distressing that vulnerable people, such as my son, become victims of what is thought to be an educational game”.

Another concerned guardian told reporters that her 16-year-old-son spent almost £2000 on EA’s NBA basketball game. He used his mum’s bank card without her knowledge over a considerable period of time.

One parent told a particularly harrowing story of how her 11-year-old daughter was charged £100 by accidentally downloading the same app three times. The horrified mother told reporters that she “had no idea” about the spending until she found her “bank account was empty”. Similarly a mother was frustrated to discover her 15-year-old had spent almost £1000 on Fortnite over a prolonged period of time.

Finally one autistic boy who was just five years old was left “completely inconsolable” after a game maliciously fooled him into spending £300 on in-app purchases. Apparently the women’s request for a refund was automatically rejected.

Games analyst Piers Harding-Rolls has said that “it is clear that there needs to be safeguards for younger players” and that “educating parents around controls (…) is a good starting point”.