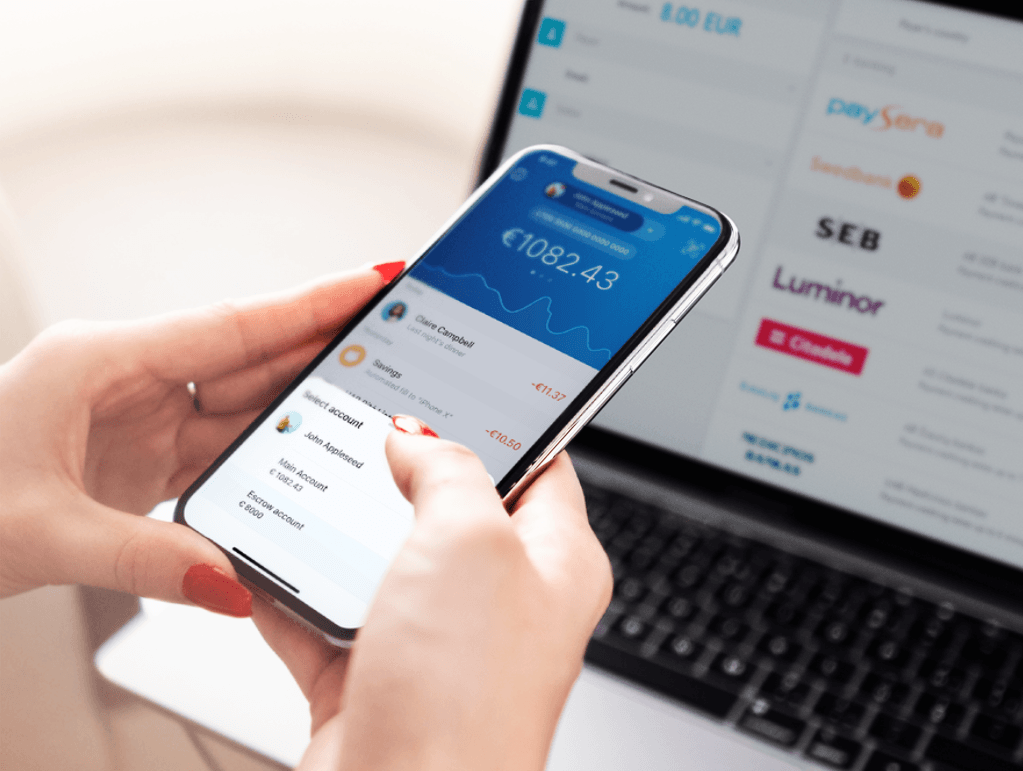 Paysera LT, a fintech company collecting e-payments for the majority of Baltic e-shops and providing payment services globally, last year received EUR 13 million in revenue, which exceeded the revenue of 2019 by 17 percent, the Company’s unaudited net profit in 2020 was EUR 3.4 million, compared to a profit of EUR 2.02 million the year before.

Vytenis Morkūnas, CEO of Paysera LT, notes: “Last year, we helped thousands of trade businesses in the Baltics and other countries to move online, and for those that already operated online – we helped to consolidate their positions. Our growth was also determined by our clients getting stronger and the economy becoming more digital. Last year was the breaking point when e-shops replaced the classic payment collection via Bank Link with a cheaper payment initiation service based on the open banking platform. At the end of the year, merchants serviced by us collected approximately 70% of their turnover through payment initiation“.

The main activity of Paysera is payment processing in online stores. At the end of 2020, over 12,000 e-shops, where buyers spent more than EUR 580 million for shopping last year – 50 percent more they spent in 2019 – collected payments for purchases online via the company’s system.

According to V. Morkūnas, at the end of last year, the fintech company supplemented its infrastructure with 11 new generation Intel servers that will improve the quality of e-payment collection and speed. This year investments will be made to ensure the quality of services.

In 2020, similarly to the year before, clients performed EUR 4.7 billion transfers via the company’s system and app. The scope of currency exchange has decreased from EUR 660 million exchanged in 2019 down to EUR 540 million.

“Shackled by COVID-19, manufacturing companies have slowed down their activities around the world, export has declined and this reduced the demand for currency conversion and, in turn, our revenue. The losses due to currency conversion were compensated by the return from investments in securities and other assets,” claims the CEO of Paysera LT.

Last year, the company introduced new services – the buying of gold bars and coins via the app with a possibility to pick up the gold physically or have it delivered by courier. Moreover, in December 2020, Paysera began offering contactless and secure payments via Apple Pay.

Recently, the fintech company has been focusing on its international expansion – Paysera network companies have started their activities in Spain and Ukraine. Currently, approximately 60% of funds held on the company’s accounts belong to non-Lithuanian residents. Paysera LT is an electronic money institution (EMI) which received its licence in 2012. Paysera network companies operate in Lithuania, Latvia, Estonia, Romania, Bulgaria, Spain, Kosovo, Albania, and Ukraine.