The Places That Accept Bitcoin 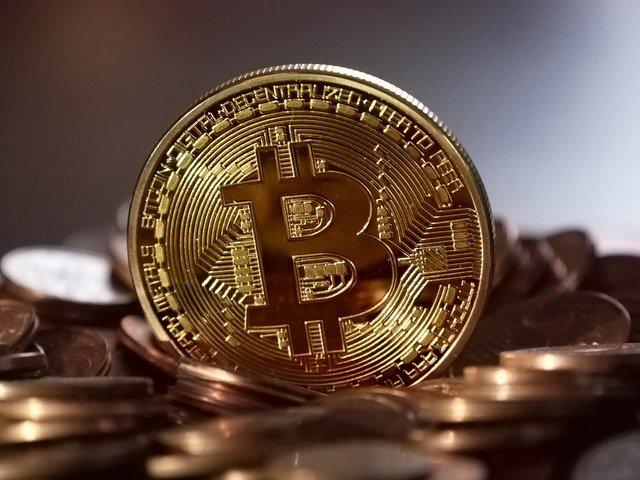 The unprecedented growth of Bitcoin has reached an all-time high in 2017, with the price of Bitcoin now worth an astounding  $5,000. To put that into context, that means it is now worth four times as much as an ounce of gold!  and this year alone, its price rose by over 750%, having previously started the year at  $966. Overall, there are roughly 16.5m Bitcoins in circulation in 2017. 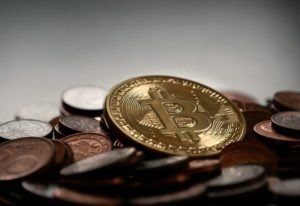 The rise is staggering, especially considering that the currency was only created just under a decade ago, and it’s showing no signs of abating, with more and more places across the world starting to accept Bitcoin. Japan has recently implemented rules to accept the currency as a payment method, and even celebrities such as Paris Hilton have started promoting the coins!
Its growth has also led to the emergence of other new cryptocurrencies from 2011, based on the currency open source code.
However, whilst its growing popularity is undeniable, Bitcoin is still shrouded in a bit of mystery, and some banks have warned of its volatility, and of a cryptocurrency price bubble. Others have argued that it paves the way for black market activity and fraud due to the anonymous nature of Bitcoin, and the lack of governmental oversight.
Many people are still quite unsure as to what Bitcoin exactly is, what it can be used for and where. Well, here is everything you need to know about it, how it works as well as the places that accept the currency. 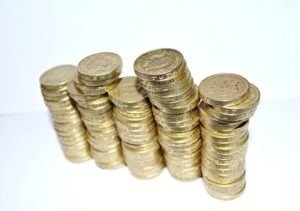 Bitcoin is a cryptocurrency, (that’s to say, a virtual currency) created in 2009 by a software developer under the pseudonym of Satoshi Nakamoto. The fundamental proposed idea was to create a currency independent of middlemen and with as minimal interference as possible. And that is exactly what was achieved! In terms of its advantages, these are its main tenets:

There are different ways in which you can obtain Bitcoin. Some ways admittedly far easier than others. 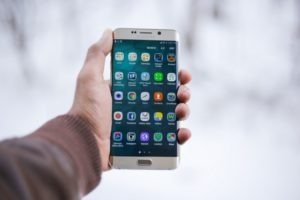 Where can I spend Bitcoins?

The convenience, speed and minimal costs involved with Bitcoin have led more merchants to start accepting them as currency, and there is now a whole host of online stores offering this option, as well as even in store in some places. Last month, a London based property developer stated that it would start allowing its tenants to pay rent and deposits through Bitcoin by the end of 2017!

Nevertheless, whilst Bitcoin is growing in popularity, finding places that will accept Bitcoin can still prove to be tricky. So, we’ve saved some of the hard work for you and come to the rescue! Here are just some of the options available to you if you do decide to indulge your curiosities and invest in a Bitcoin or two.

Feeling a bit hungry?  Well, you’ll find in 2017 that there are many takeaways now allowing customers to pay through Bitcoin. On takeaway.com if you simply put in your postcode you can find out which of the 7,500 listed restaurants offers the option and deliver straight to your doorstep.

Fancy a beer or two after a long day at work? Well, an increasing number of pubs across the country are letting punters pay in Bitcoin! How very modern. For example in London, you can pop in for a pint at the Pembury Tavern in Hackney and pay in bitcoin, the Haymakers and Devonshire Arms in Cambridge, or The White Lion in Norwich. For more extensive information as to which pubs near you allows you to do this, click on http://www.wheretospendbitcoins.co.uk/category/pubs-restaurants and you can see a list of all the places.

Want to learn a new skill? How about a bit of computer programming? The Makers Academy provides a 12-week course for beginners which you can pay in Bitcoin.

Looking for a dress for a special occasion coming up, but running a bit low on money? Girl Meets Dress allows you to rent a designer dress or bag through its website and they accept Bitcoin.

Want to get in shape? On the 8 Ball Bikes website, you can even buy exercise equipment with Bitcoin.

A perhaps slightly extravagant option that is maybe out of your budget, but it’s an option nevertheless. Yes, you can even rent a private jet with Bitcoin. With PrivateFly, select which aircraft you would prefer and your destination and travel in style.

If you are looking to move house and need a man with a van to help move your belongings, well, the appropriately named company East London Man With a Van can help you do just that and will accept bitcoin as payment.

Yes, even 3D printing! Imperica offers a 3d printing service to customers, if provided with a 3D CAD file and will allow you to pay through using the cryptocurrency.

Want to indulge in a little retail therapy? Well, now fresh handmade cosmetics company Lush is allowing its customers to pay through Bitcoin.
As you can see, bitcoin is rapidly changing the way people and companies trade, and it seems it won’t be too long before we see the currency becoming accepted globally as a means of payment.