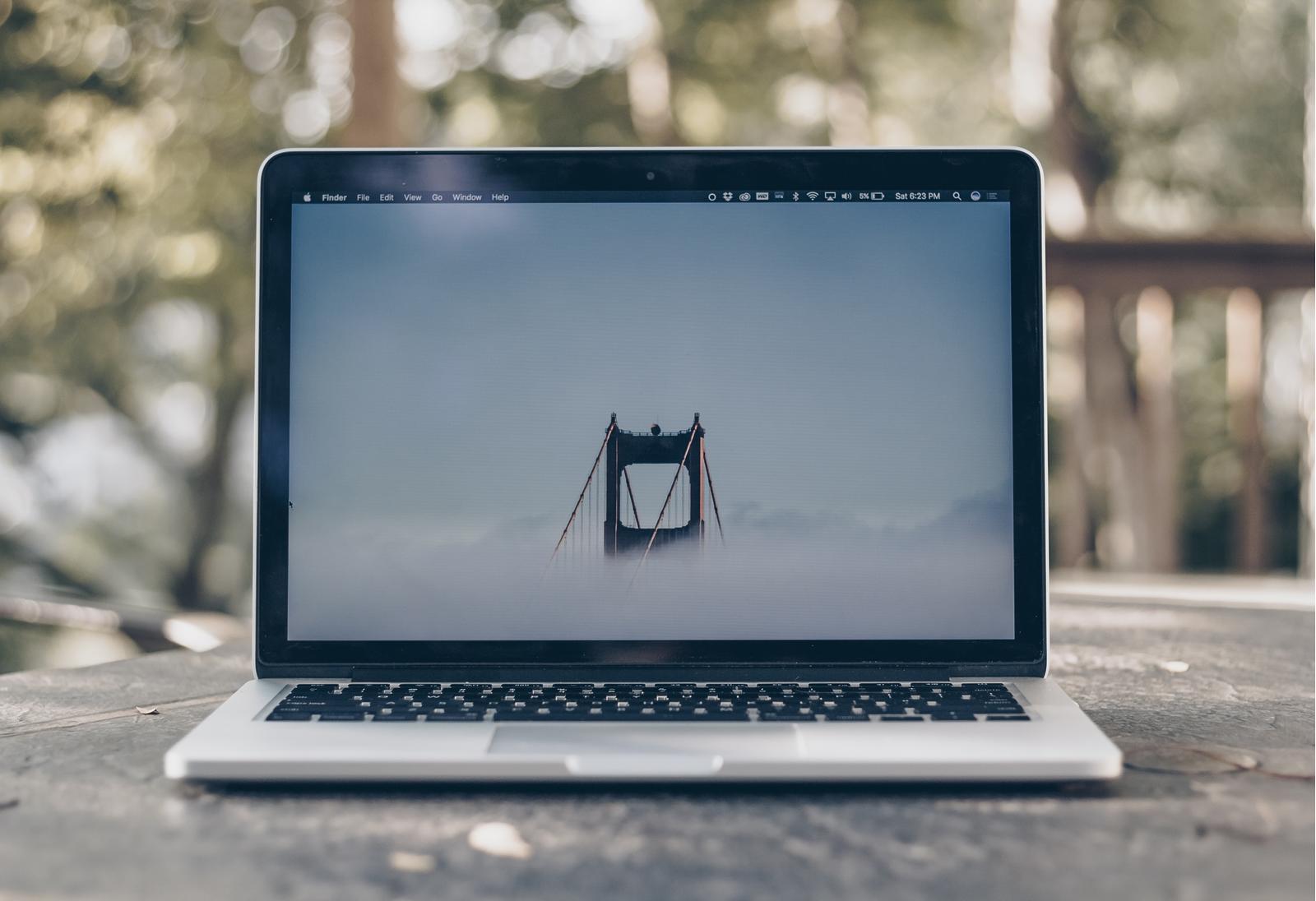 When creating a website, there is a need to make a lot of decisions. You have to decide on the design, content, ads and so on. But one particular matter decision is quite controversial. We are talking about pop-ups. Some people love it, some people hate it, and everybody has an opinion about it. We collected all the views, and here is the ultimate list of pop-ups’ pros and cons.

But there are success stories that show even more significant numbers. For example, BitNinja, with the help of pop-ups, increased their subscriptions by 114% and boosted leads by 162%. Christy Dawn showed pop-ups for those products that were out of stock, suggested to subscribe in order to get an update on a restock and generated 37% more emails.

Your website might have diverse content. But the pop-up lets you highlight the best offers. A good example is a Hungarian company Marketing 112. They made a pop-up with an offer of free online training courses. It increased the subscription rate by 62%. Even though people might have been reading a different kind of content, but this offer was too good to be ignored.

When there’s a sale, it’s a good idea to highlight it. With Black Friday around the corner, hosting company Hostinger put their special offer into a pop-up. This way, people get information about the limited time offer precisely when they are checking different hosting options.

When people think about pop-ups, they see them as a tool to say something about themselves. But another great use of it is to collect feedback. According to Forbes, 77% of consumers view brands more favorably if they seek out and apply customer feedback. With this kind of pop-ups, you can both get more feedback and improve your image as a caring brand.

“Adds are annoying/intrusive” – that’s the most common statement in AdBlock research. And with this in mind, you should remember that people often don’t like pop-ups and tries to avoid them using ad blocking. According to Statista, last year, the average global ad blocking rate was estimated at 27 percent. It means that your pop-ups might be blocked and left unseen.

If you create your pop-ups carelessly, it might have a bigger impact than you think. Instead of seeing the pop-up as annoying, people can start to identify your website as an annoying one. In the said AdBlock research, 85% of people state that intrusive ads give a poor opinion of the sites that allow them. It also gives a poor opinion of the brands that are being advertised.

Pop-Ups Are Not Welcome On Mobile

No matter what you think about pop-ups, don’t use them on mobile. Since January 2017, Google is penalizing sites which do it. In Google Webmaster Central Blog they write: “pages, where content is not easily accessible to a user on the transition from the mobile search results may not rank as high.” It means that pop-ups can annoy not only people but search engines as well.

So What To Do? Optimize

Since pop-ups don’t cost you any money, it’s worth to give them a try. But do your best to optimize them so would do no harm:

Even though pop-ups have their cons, they do the trick anyway. If you work smart enough, you can use them in your favor. When in doubt, remember the quote: “don’t do to others what you don’t want” and make your pop-ups as non-irritating as possible.