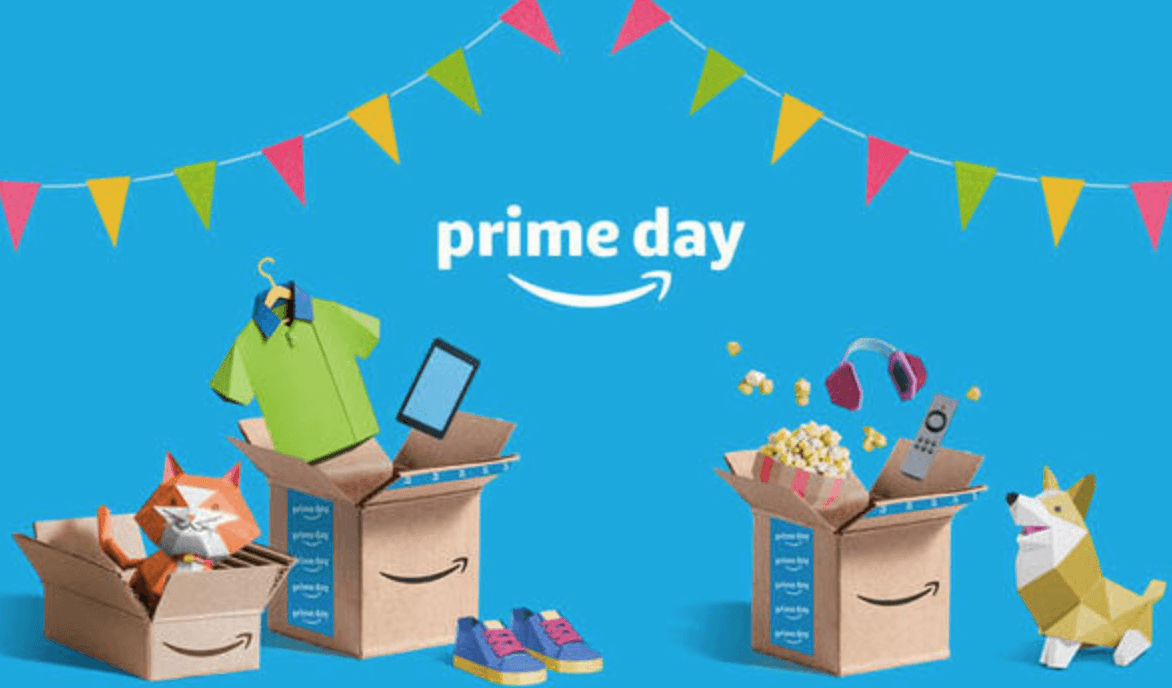 Amazon workers are planning protests, after the multi-national company has started offering further discounts to its Prime members on ‘Prime Day’.

A German union has reported that out of a total 20 000 workers, more than 2000 plan to strike. Similarly in the USA workers in Minnesota are planning a six-hour strike. Workers in UK have threatened protests that are set to last a week.

William Stolz, a picker at the Shakopee Warehouse in Minnesota has to pick an item every eight seconds. He told the BBC that the work he does is “very physically and mentally exhausting”. He said that workers are demanding that large corporations like Amazon treat workers “with respect as human beings and not (…) like machines”.

Amazon is one of the most valuable public companies in the world, and last year, Amazon made a total of $235 billion in online sales.

In the UK, GMB trade union officials were seen handing out leaflets to workers arriving in Peterborough, East Midlands, Swansea, Rugeley and the West Midlands. Mick Rix GMB’s national officer has also suggested that customers can support the strikers by leaving “feedback on Amazon” although has discouraged customers from boycotting Amazon.

Amazon has responded to all this controversy by stating that the company has “provided great employment opportunities with excellent pay”. Amazon employs 29 500 people in the UK and pays employees a starting salary of £9.50 per hour. Amazon has also stated that the wages they offer in Germany are at “the upper end of what is paid in comparable jobs”. They were also pleased that there was seemingly “very limited participation [in strikes] across Germany with zero operational impact”.

Telstra study: 93% of businesses have changed their IT priorities due to COVID-19