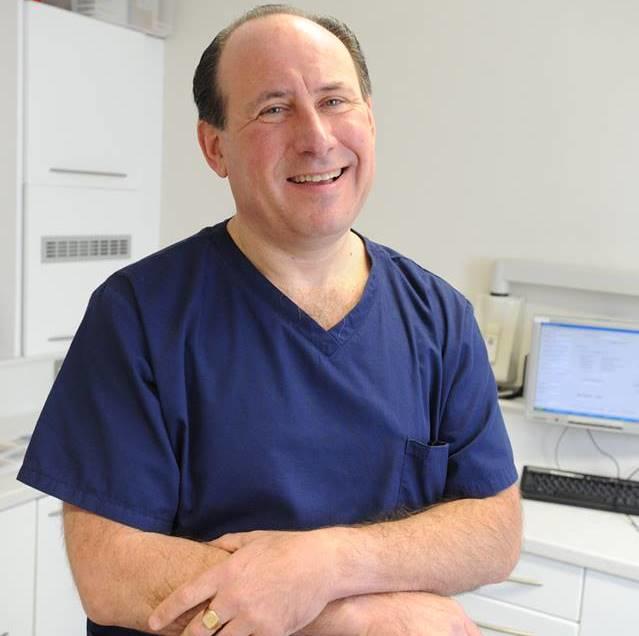 A high street dentist in Hemel Hempstead, Hertfordshire has become the first dental practice in the UK to accept cryptocurrency as a form of payment. The elusive Dentacoin was invented in the US, specifically for handle payments for dentists.
Quality Affordable Dentistry has welcomed the use of Dentacoin as an alternative method of payment from traditional cash, credit cards and debit cards. The decision, championed by practice owner Howard Koch is offering customers a 10% discount, compared to a regular payment for treatment and the practice has already successfully transacted its first Dentacoin payment. 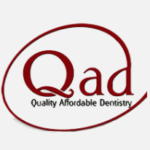 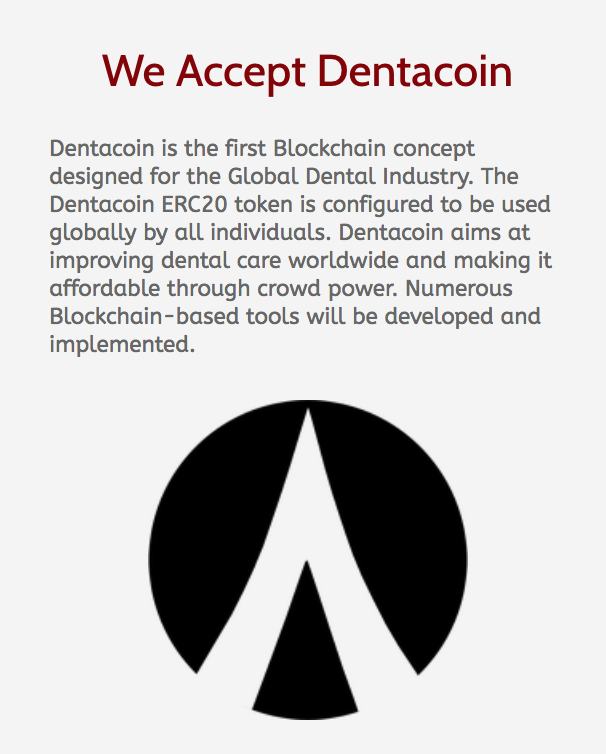 But why use Dentacoin or Cryptocurrencies?

The rise of cryptocurrencies has grown significantly in the last few years. With thousands of coins in circulation, the most notorious include Bitcoin, Ethereum, EOS, Litecoin and Stella. Each virtual coin can be purchased through an official exchange, known as a wallet. Like any currency, the price per coin fluctuates each second and this affects the price that you buy and sell it at.
Cryptocurrencies made huge waves when Bitcoin specifically increased dramatically in value in Q4 last year, reach a peak value of around $20,000 per coin, whereas it currently sits at $6,696 (9th July 2018). Investors and entrepreneurs jumped on the bandwagon and quickly started investing in blockchain and cryptocurrencies, with several new coins emerging.
The benefit for consumers is that the value of their coins could be worth significantly more in the future, making it a viable investment. Some entrepreneurs have notoriously made huge wealth as a result. In fact, renowned rapper 50 Cent went bankrupt in 2015 but forgot that he released his album and allowed people to pay in Bitcoin. By 2017, his Bitcoin value was worth $8 million.
In addition, since cryptocurrencies are unregulated and not controlled by a central bank, consumers like the idea of moving away from traditional financial institutions and essentially have ‘more control’ over their money. Meanwhile, they are not protected by any compensation schemes or anti-fraud – whereas you would be with a bank.

The future of Cryptos

As QAD shows, the use of cryptocurrencies are slowly moving more and more into our society. Slowly but surely, individuals and companies will be able to purchase groceries and assets such as homes and cars using virtual coins. It is a slow process, but something that could become mainstream in the not-to-distant future.