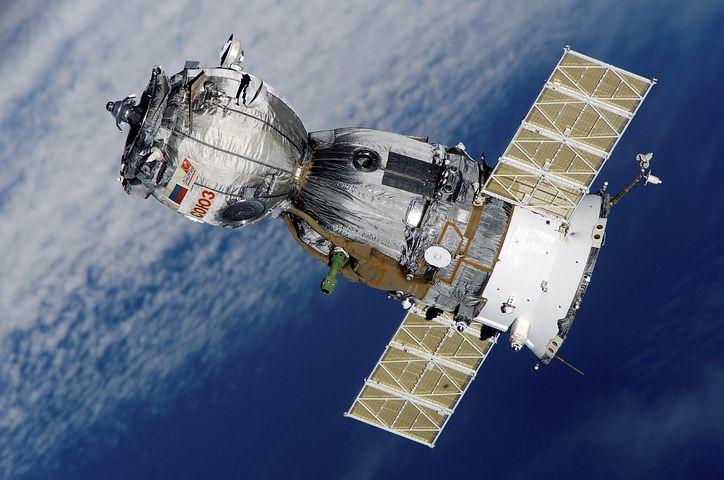 Operated by Eurasian Space Ventures and part of global charity foundation – I AM PART OF, the Quran multimedia files will be transmitted from space and can be accessed from anywhere in the world

I AM PART OF, a global charity foundation established by entrepreneur Shukhrat Ibragimov, today announced Divine, a community project that leverages space technologies to broadcast the Quran audio complimentary, including the authentic Sahih Al-Bukhari collection of Hadiths from space, to Muslims and anyone looking to understand the Sacred Text of Islam across the globe. The audio and multimedia files for Divine have been embedded in a payload supplied by space-as-a-service solution provider and partner SpaceChain, and installed on a YAM-2 satellite, which is on its way to space onboard a SpaceX Falcon 9 rocket under the rideshare program. The mission was operated by Loft Orbital.

Divine was initiated to dispel misconceptions and stereotypes of the teachings of the Quran and to present a better understanding of what the Quran is for young and new Muslim communities, and the world.

By hosting information in terrestrial servers in space, Divine is able to send the teachings of the Quran to a wider audience due to the large coverage area afforded by the satellite.

Upon successful activation on-orbit in November 2021, the Quran files that are stored in the payload will be transmitted from space to several platforms built for the Divine project. They include the Divine official site; as well as the Divine Live app, which is available now for download from the Apple App Store and Google Play Store.

Users will be able to access the Sacred Text of Islam as well as complete audio and text descriptions and explanations of what the teachings mean in different languages. Through the Divine platforms, users can view the real-time location of the satellite that carries the Quran multimedia files and receive transmission details such as the orbital information of the satellite carrying the payload.

Plans are also underway to transmit the Quran multimedia files from space to audio receivers installed at designated ground stations located in rural regions throughout the world where access to the Internet is limited.

“Our ultimate goal is to provide reliable and accessible information about Islam to people around the world who wish to learn more about the Quran and the pillars of the religion,” said Shukhrat Ibragimov, chair trustee of I AM PART OF and founder of Divine. “By leveraging state-of-the-art space technologies, we are removing limitations of land-based infrastructure in reaching a wider global community. Divine is creating a new frontier of accessibility by bringing technology beyond the Internet to enable all to have simultaneous access to the teachings of Islam from a single source.”

Divine is operated and managed by Eurasian Space Ventures (ESV), a private company registered in Kazakhstan which aims to serve as an international hub for space projects and related organizations looking to capitalize on the well-established space infrastructure and ecosystem in the country.

ESV and SpaceChain have signed a Memorandum of Understanding (MOU) for ongoing collaboration and developing joint projects in the field of space technologies over a period of two years.