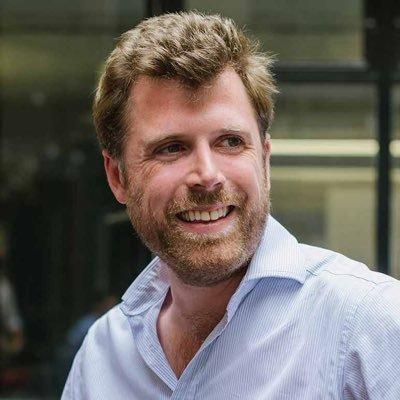 The pocket money app has launched a Rooster Card to make money more accessible for children.

The new card is created alongside Cornercard UK and will be a prepaid Visa card with CVV technology to make their services more secure. The Rooster Card is set to be a premium feature of the app and will be available from June after testing among families.

Instead of the money tracker that RoosterMoney currently markets, the card offers distinct features to users, with a parent account with account number and sort code that can be kept separate from their kids’ funds. From there, anyone can pay money into the account which can then be monitored by parents. There is no overdraft so users are taught to manage their money sensibly.

The app, which launched in 2016, may seem odd at first as giving a child the responsibility of a debit card could be construed as irresponsible. However, RoosterMoney’s aim to break the barriers between adults and children surrounding money is one we can all get behind. By being open with children about financial concerns, we can teach them responsibility from an early age so they know how to sensibly manage their finances.

The card will do much to further the company’s aims as children will experience the reality of a bank account and will have to learn not to use their Rooster Cards frivolously.

Will Carmichael, RoosterMoney CEO, says: “We’re delighted to be able to offer families our unique Rooster Card, which is a natural progression for the kids who have learnt the basics with our tracking tool. A bridge between the tracker and a bank account, we are helping parents to empower their kids to make considered spending choices on their own, both online and in store.

Carmichael adds that: “It was important to us that we built a secure product, utilising cutting-edge security technology, and I’m proud to say we now have a leading offer for families with kids of any age. Kids can start as young as four using the app as a star or reward chart, before graduating to a pocket money tracker and then, ultimately, the Rooster Card whenever the parents and kids are ready.”