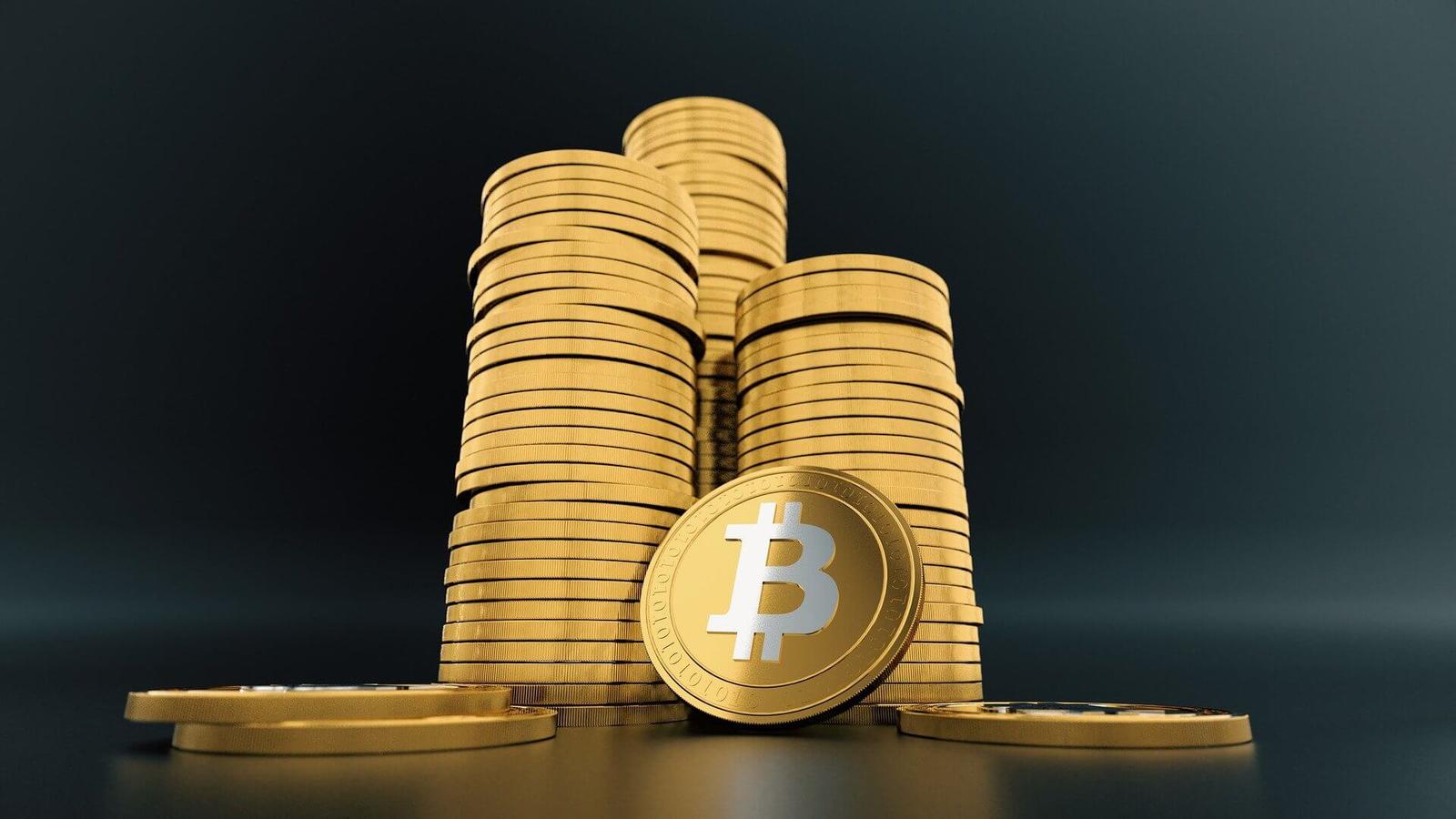 Bitcoin has gained huge popularity these days, and it is used by people from all around the world. This digital currency is also accepted by many merchants due to its several benefits. You can also make use of bitcoins to buy goods and services online. You can also find some physical stores in your local market that accept bitcoin as a form of payment. No doubt, bitcoins are considered a valid method of payment, which means you can also use bitcoins to pay for goods you are buying.

Many small businesses are also accepting bitcoins as a payment method to enjoy several benefits. Bitcoin was invented in 2009, and now it is used by people worldwide to transfer money and for many other purposes. Bitcoin is not controlled by the government or financial institutions, which makes it more popular among users. Usually, this Cryptocurrency relies on a technology known as the blockchain. Every bitcoin transaction is recorded in the blockchain, and users can easily access them. Make sure you are familiar with the bitcoin wallets that are used to store bitcoins in a secure manner. Before start using bitcoins for your business, you need to check out its various benefits.

If you are engaged in the business of import and export of goods, you can consider bitcoins to get plentiful benefits. With the help of using bitcoin as a payment option, you can easily deal with foreign transaction fees and exchange rates. As you know, bitcoin is a global currency, which means it is not tied to a single government. Bitcoin allows you to make international payments quickly and without hassles. When you pay via bitcoins, you don’t need to get worried about the border restrictions. You can pay money to anybody living in foreign countries without getting worried about currency conversion costs.

If you are operating a business, you should use bitcoins to pay or receive money from your customers. Bitcoin transactions are safe as well as secure. Nobody can reverse the bitcoin transactions, and it helps to reduce the payment disputes. Bitcoins work like cash more than online payment methods, and that’s why you should also consider this payment option. Accepting bitcoin payments allow you to keep your money secure as your customers can’t get it back without your permission. Due to this, most businesses are considering bitcoin instead of credit cards.

Waiting for your money to arrive in your bank is a disappointing thing. Most people want to get rid of this problem, so they should consider bitcoin. Bitcoin transactions are not checked by centralized institutions, and that’s why you can receive your payments instantly. When you get paid in bitcoins, you don’t need to wait to receive your money. Bitcoin transactions are fast, and that’s why most people are using bitcoins as a payment method for their businesses. You should also use bitcoins to receive and pay money for your business to enjoy several perks.

Bitcoin is volatile, which means its value fluctuates very often. This Cryptocurrency is less stable than other payment methods like cash and gold. You can also consider bitcoin an investment and get a chance to earn a good amount of money. With the help of bitcoinsystem.app, you can easily earn a good amount of money on a regular basis. When you accept payments via bitcoins, you can also hold them in your wallet for as long as you want. You should sell bitcoins at higher rates to earn money in no time.