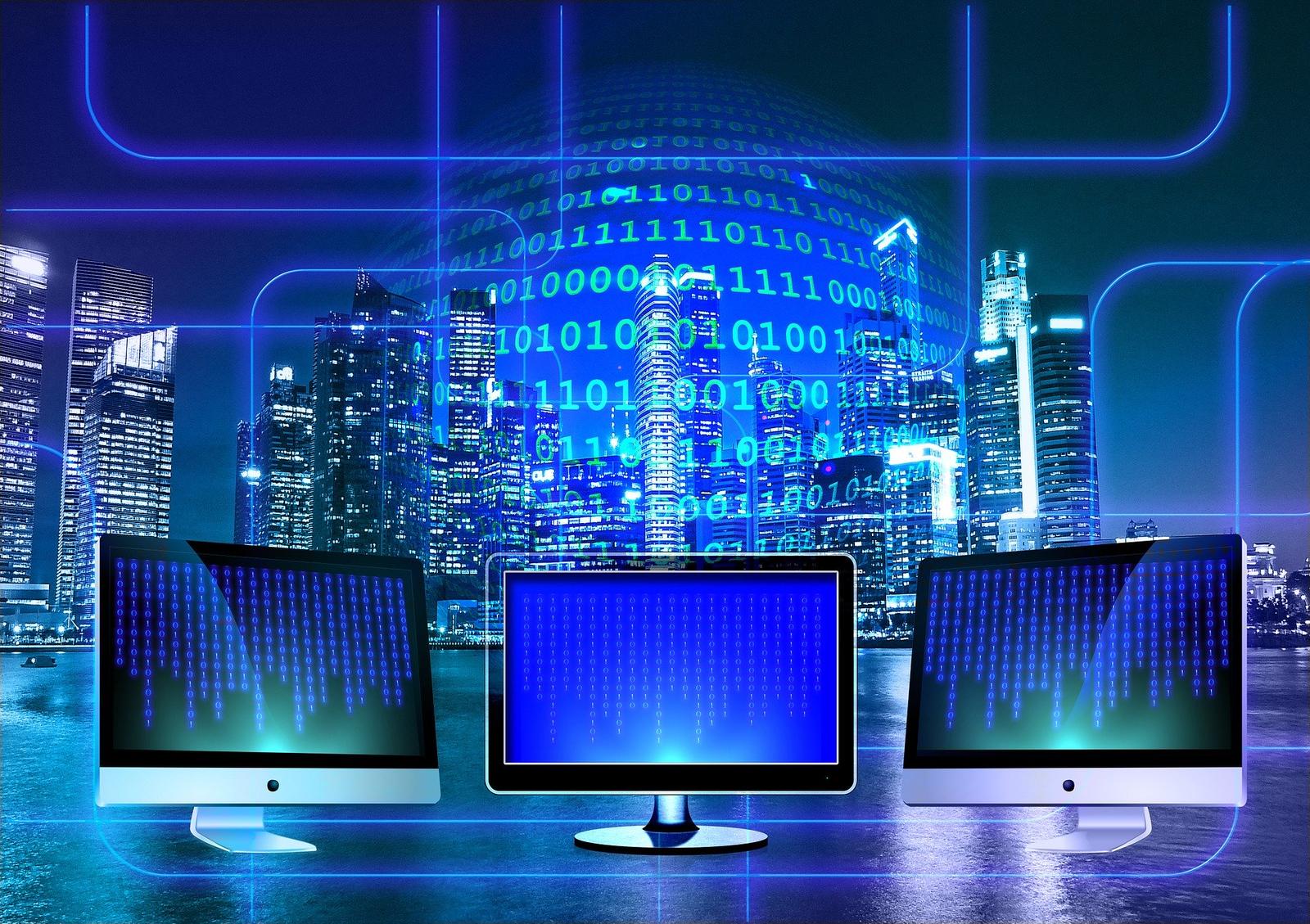 The Internet Service Providers’ Association (ISPA) is celebrating 25 years of providing access to the Internet. They have marked the occasion with the publication of an anniversary report on the ISP Sector which reveals a generation of fast-paced change. The report contains new data which shows consumers can today access the internet 200,000 times faster than in the 1990s. It reflects on the journey the Internet has made in the UK over the last quarter of a century, charting how it has become fundamental to our everyday lives. 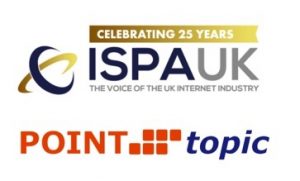 ISPA are celebrating their 25-year anniversary

When ISPA was formed in November 1995, John Major was Prime Minister, the Blackburn Rovers were Premier League champions, Blur and Oasis were battling it out for the number 1 spot in the charts – and less than quarter of households had a PC. Today, nine out of ten of us have been online in the last year, the average UK household has 10 internet-connected devices, and one-third of new relationships started online.

This report outlines how the Internet went from being a largely hobbyist activity to a crucial part of our national infrastructure and how ISPs have been enabling this since the start. Using exclusive findings from ISPA and a wide range of interviews with current innovators, as well as the founders and early movers within the industry, this report looks at everything from the rise of internet speeds to key policy trends and industry and regulatory developments, all of which have helped shape the structure of the sector and have influenced the importance of the internet in our day to day lives. 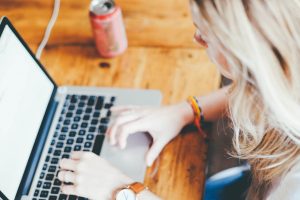 The Internet is crucial in our everyday lives

Some of the key findings include:

“Twenty-five years of ISPA is a hugely important milestone. As this report details, the rise of the ISP sector in the UK today can be closely interlinked with the vital work that ISPA has done over the years to represent and promote best practice and favourable policy outcomes for the sector.

As the UK faces even greater and more complex challenges in our response and recovery to COVID-19, it will continue to rely on the ISP sector to underpin this development. At 25, ISPA therefore remains as important as ever, and we look forward to the next 25 years of driving progress in the ISP sector.”

“It has taken just a few decades to move from snail’s pace dial-up to streaming ultra-high definition video on your phone and ISPA’s silver anniversary report showcases the sterling progress made. Ever improving internet speeds have connected the UK with the rest of the world, boosting our economy and driving countless technological and social benefits.

“Alongside ISPA and its members we’re now focused on our national mission to ensure every corner of the country has access to gigabit capable broadband. We will invest a record £5 billion to make this a reality helping to fuel our innovative wealth creators and level up communities right across the UK.”