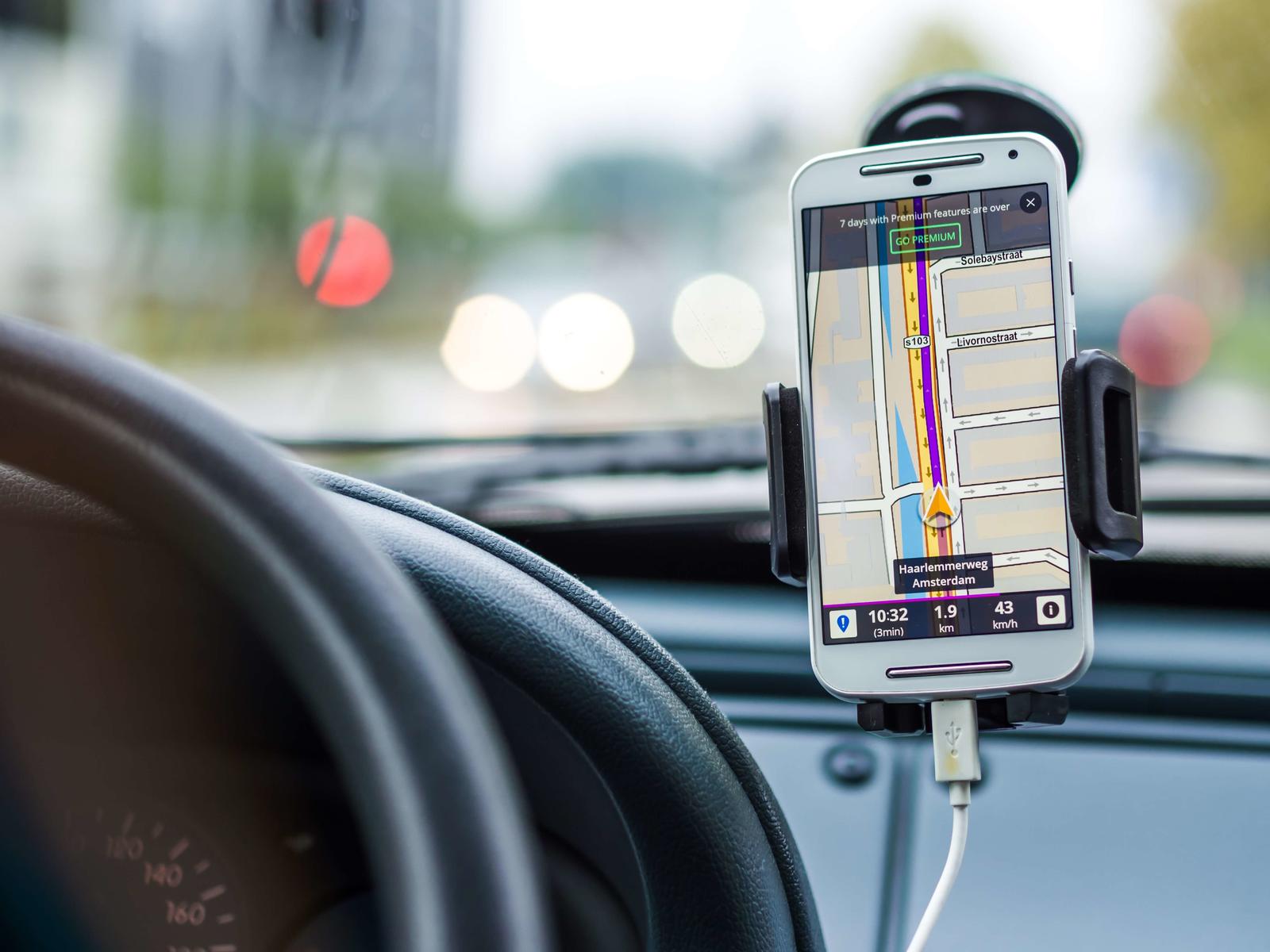 Mobile phones changed the world, putting communication in the hands and pockets of billions of people across the world. Smartphones took it a step further, bringing the power of the internet and a diverse range of software and hardware applications to a handheld device that has since shaped society, for better or worse. Smartphones have permeated nearly all aspects of our lives, from the mundane to the emotionally powerful. In the process, they have replaced or are beginning to replace specific things: objects, places and tasks, even social norms.
On one hand, a smartphone is a physical tool. Its hardware and software can provide the user with specific functions that make life easier, at least theoretically. There is an app, for example, that helps users to measure objects with their smartphones. Just can the camera lens over the distance and away you go! No need for a tape measure. 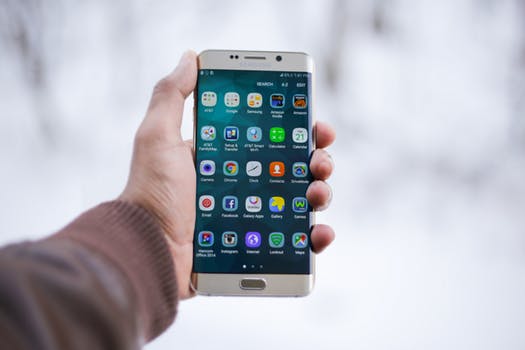 A Suitable Replacement for Existing Technologies

Take the camera built into nearly every smartphone. Before phones and cameras were combined, we all took our digital cameras out on special occasions (or disposables if you’re as old as me). Now we always have a camera on our phones, and most people would consider it pointless to buy a separate one.
The smartphone does step up nearly every piece of tech that existed previously. Once upon a time, we all relied on paper road maps, hundreds of pages long, to plan our route and navigate the roads. Next came the GPS sat-nav, which pretty much made road maps obsolete (though I like to have one handy — paper doesn’t run out of battery!). Yet sat-navs are now available on most smartphones as apps, for a few quid or even for free. Again, few would choose to shell out on a stand-alone device when a smartphone and stand accomplish the same thing.

Smartphones have also revolutionised entertainment. You don’t necessarily need to own a console, at least not a handheld one, when there are millions of gaming apps online at the click of a button, from cherished apps like PokerStars to casino games like blackjack and roulette to household names like Angry Birds to classic favourites like chess.
It’s possible to watch Netflix and stream videos online, too. Just put on a pair of headphones and watch your favourite TV shows on a smartphone. Of course, the viewing quality is nowhere near as good as a widescreen television or cinema screen, but the freedom of choice on personal devices is proving popular.
Music is the same. It’s readily available on a smartphone via any number of apps, and with sound quality as crisp as any other handheld music player, MP3 players, the natural evolution of the personal CD player and Walkman, have now been superseded.

How We Go About Our Day to Day Tasks

As well as replacing objects and entertainment mediums, smartphones also reduce or eliminate tasks. No longer do we find numbers from phone books, ring companies for bookings or the cinema to find out film times. We can bank on our phones, pay bills and do our shopping online while on the train back from work. There are even apps for automating daily tasks.
With all the potential to make our lives easier and more enjoyable, smartphones do have a potential dark side. They’re not intended to replace our brains and our capacity to think for ourselves.
Calendars, timetables, alarms and reminders — all can replace our memory and skew our cognitive capacity. We no longer rely on our sense of direction, ability to meet people (there’s an app for that) or decision-making ability (there’s an app for that, too!). That’s the risk. So, let’s enjoy the benefits of smartphones, but be aware of what they replace — the good and the bad.

The Places That Accept Bitcoin