Snapchat CEO, Evan Spiegel, “TikTok will be bigger than Instagram” 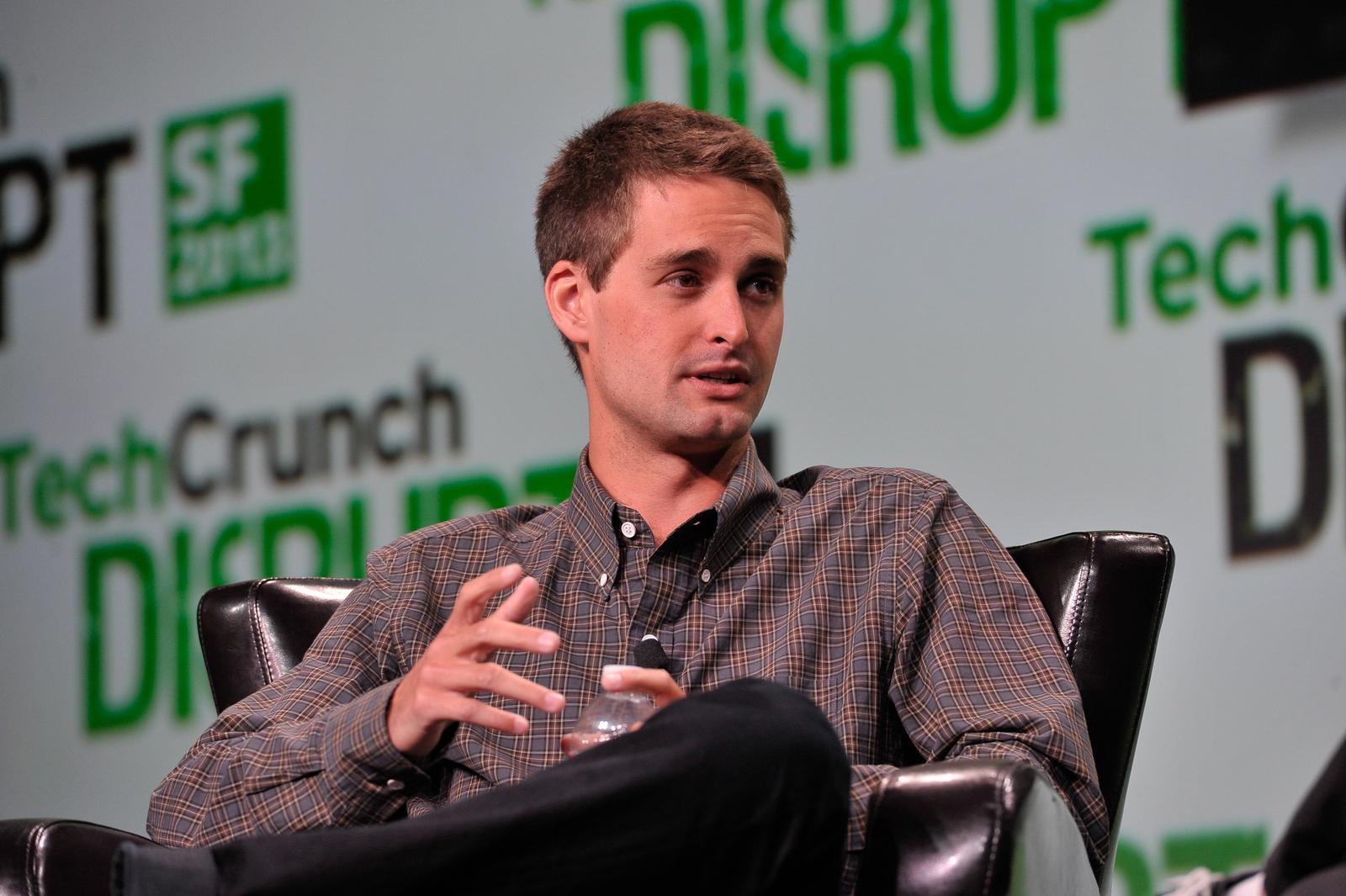 Snapchat founder Evan Spiegel has made a bold statement that TikTok will be a bigger social media than Instagram. Speaking at a Digital Life Design Conference in Munich, Germany last month, Spiegler spoke of his respect for TikTok and that it could one day surpass the current 1 billion people using Instagram.

Spiegel explained that TikTok incites a display of talent, rather than status. “People who have spent a couple hours learning a new dance or think about a funny new creative way to tell a story, and they’re really making media to entertain other people,” he said.

He reflected that other social media platforms are more about ‘status’ rather than ‘talent’ – for platforms like Twitter, Facebook or Instagram, you want to give you a opinion, showcase a certain way of life or personal status. But TikTok can have a lot more engagement because it is about creative story telling or learning how to do something.

Traditionally, young people, millennials and Gen Z will be the driving force behind any social media movement. With early adopters on Facebook, the platform is then adopted by their parents and grandparents and no longer maintains a ‘cool status’ – hence they move to a new social media platform which is slightly harder to use (Instagram, Snapchat) and this keeps parents at bay and from snooping around.

“In describing Tik-Tok as ‘a talent platform’ to differentiate it from Instagram is sheer misdirection. Its only 4 years since 6 second sharing platform Vine, home to some of the most talented content creators was shuttered.”

“TikTok is merely the next gen version of that outlet. To place a bet that it would be bigger than Instagram is high risk indeed. If for example, Instagram doubled down on its integration with Spotify on its Instagram Stories format, it would be hard to beat. Ultimately the social media platform world is in constant dynamic flux because Gen Z audiences are hardwired for novelty and instinctively choose new ways to express themselves.”