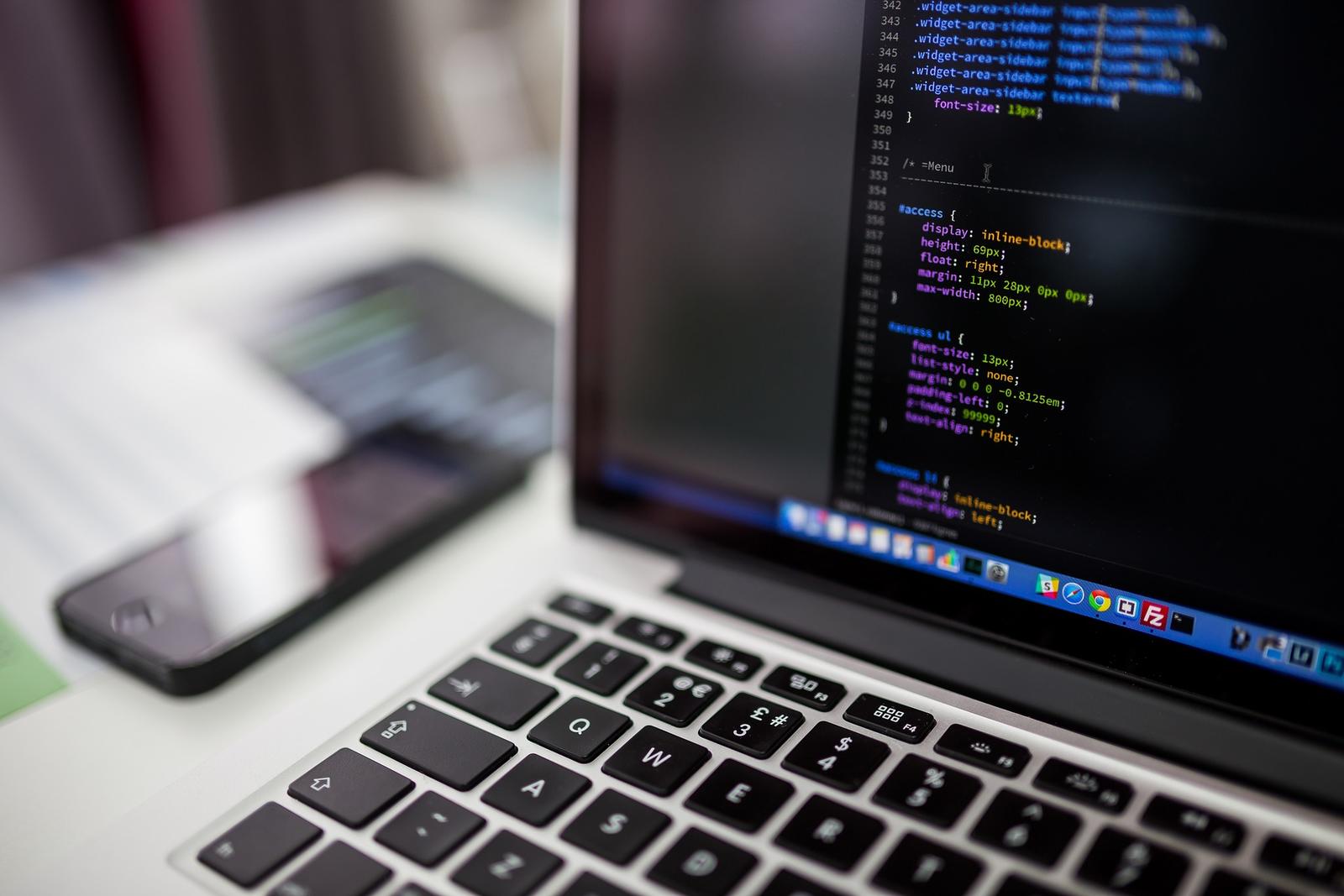 According to Stripe, almost 5 billion hours a year of developer time are being spent dealing with and maintaining bad quality code.

Complex, difficult to understand code can be a massive headache – slowing down projects, increasing the risk of bugs, and draining team morale. Sourcery wants to make it so developers never run into these issues. Sourcery instantly reviews code (Python only for now) and suggests improvements (refactorings) to the code to help make it clearer and more readable – eliminating all that bad quality code.

Sourcery helps developers during every step of the development journey. With integrations for PyCharm, VS Code, and other IDEs it provides real-time feedback while a developer is first writing their code. It also integrates into any GitHub repo and provides the first layer of code review on every new pull request. For teams, Sourcery ties into their CI pipeline or runs as a pre-commit hook to review every new line of code a team is working on.

For teams, Sourcery doesn’t only give feedback, it also helps newer developers learn best practices and reinforces good programming habits to speed up their development.

“We want Sourcery to feel like you always have an expert developer sitting alongside you as a pair programmer. You can learn and develop so much faster when you’re pair programming, and that reinforcement mechanism is something we’ve built into Sourcery.”

Sourcery is currently available for Python, but the plan is to expand to include all major languages in the future. For now, their core focus is expanding the scope and complexity of the recommendations they can make to code – focusing on improving code at the class, file, and cross project level.

Sourcery is available for free in VS Code, PyCharm, Vim, Sublime, & Emacs and for public GitHub repos. Their CI/CD tool and pre-commit hook require their team package (price on request only currently).