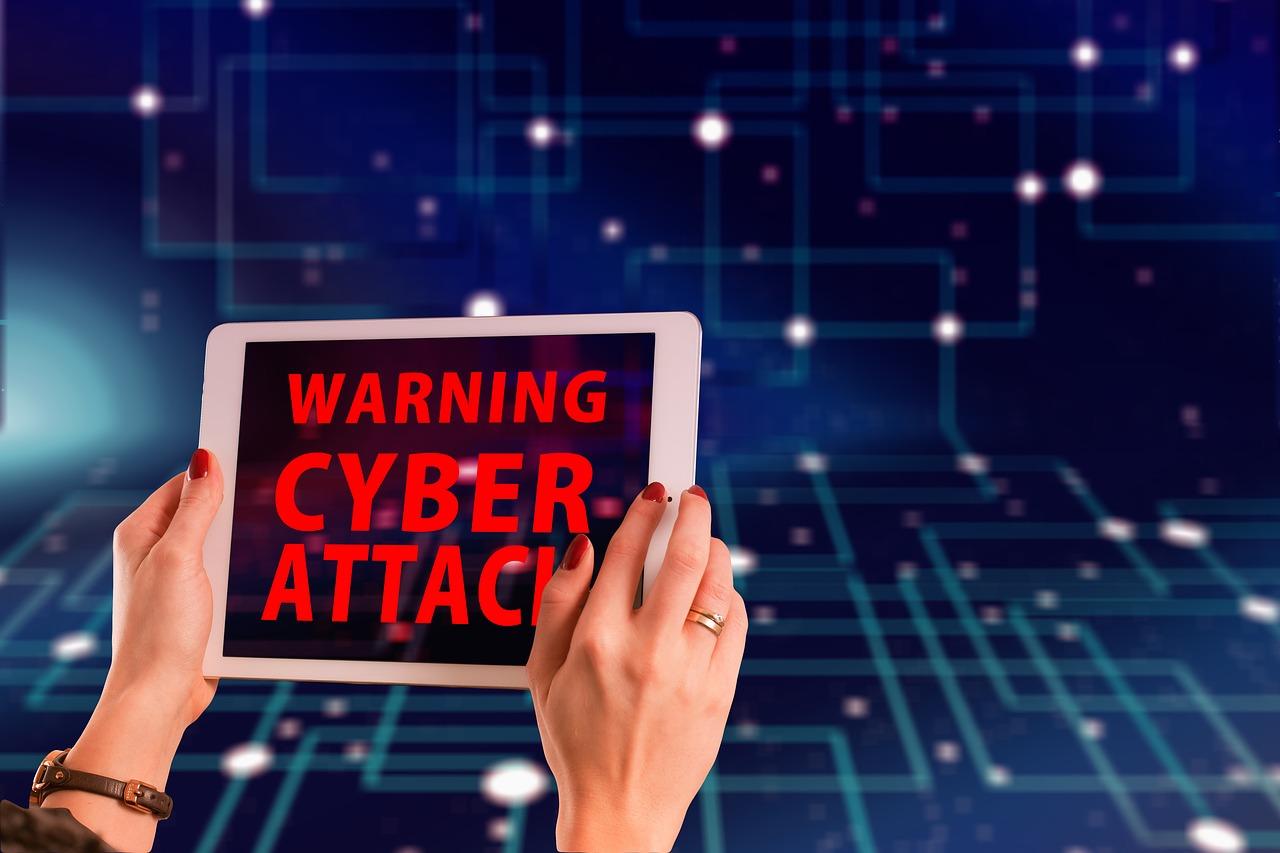 Rights activists, journalists and lawyers around the world have been targeted with phone malware sold to authoritarian governments by a surveillance firm, media reports say.

Media reports say that technology developed by Israeli firm, NSO Group has targeted rights activists, journalists and lawyers around the world with phone malware, with those having been hit reported to include French President Emmanuel Macron. ‘Phone malware’ refers to the software which affects users when for example a mobile phone is targeted. Hackers use malware to access the device in question and breach your personal data.

50,000 phone numbers of people believed to be of interest to clients of the company, NSO Group. Paris-based NGO Forbidden Stories and the human rights group Amnesty International was “full of wrong assumptions and theories,” but it added that it would “continue to investigate all credible claims of misuse and take whatever action is appropriate.” Increasingly worrying is the claim that the software was used by governments with questionable and very poor human rights records, including the governing Chinese Communist Party.

The allegations about the use of the software, Pegasus, were carried on Sunday by the Washington Post, the Guardian, Le Monde and 14 other organisations around the world. Pegasus can affect iPhones and Android devices, which allows operators to extract messages, photos and emails. They can also record calls between people on their phones, and they can activate microphones and cameras without the phone user knowing.

Who Has Been Targeted by Pegasus?

Media outlets working on the investigation claim that they had identified more than 1,000 people spanning over 50 different countries whose numbers were on the list, meaning many people across various different countries have been targeted. Those affected include politicians and heads of states; business executives, activists, and several Arab Royal Family members. More than 180 journalists were also on the list, from organisations such the CNN, the New York Times and Al Jazeera. It is not clear how many of the devices on the list had been targeted, but forensic analysis of 37 of the phones showed there had been attempted and successful.

In 2019, WhatsApp sued NSO in 2019, this was because the company was accused of cyber-attacks on 1,400 mobile phones involving Pegasus. When these claims were made, NSO denied any wrongdoing, but the company has been banned from using WhatsApp since then.

Where Do Humans Fit into the EdTech Revolution?