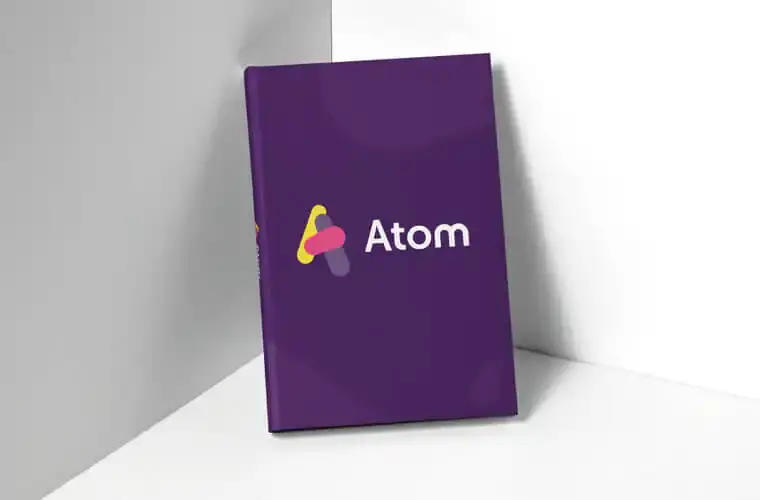 After being founded in 2014 by Chairman Anthony Thomson, co-founder of Metro Bank, Mark Mullen, previous CEO at first direct and CFO David McCarthy, in June 2015, Atom Bank was granted a banking licence and before launch in November 2015, BBVA agreed to invest a substantial stake in Atom. The company launched to the public in April 2016, after its regulatory authorisation restrictions were lifted, initially to those who had expressed an interest previously and had been given a registration code. It launched more widely in October 2016 and today it offers mortgages and Fixed Saver accounts, along with secured loans for small and medium-sized businesses.

Atom Bank has released apps for both iOS and Android phones and is one of the first banks to offer biometric security—with customers able to log-in via face, voice or fingerprint recognition. At Sibos 2019 in London, Atom announced that they will be shifting their app from third-party data centres to Google Cloud in order to keep pace with digitally savvy customers and offer new services. In December 2019, Atom launched a complete redesign of their app based on customer feedback, making it more intuitive.

Atom works completely through an app on your tablet or smartphone and makes the app personal to you, giving the option to alter your brand, theme and the name of your account. The design focusses on the products offered by Atom, with added extras like a blog and videos about the company. The focal points of the app is that it offers the customer the chance to explore; 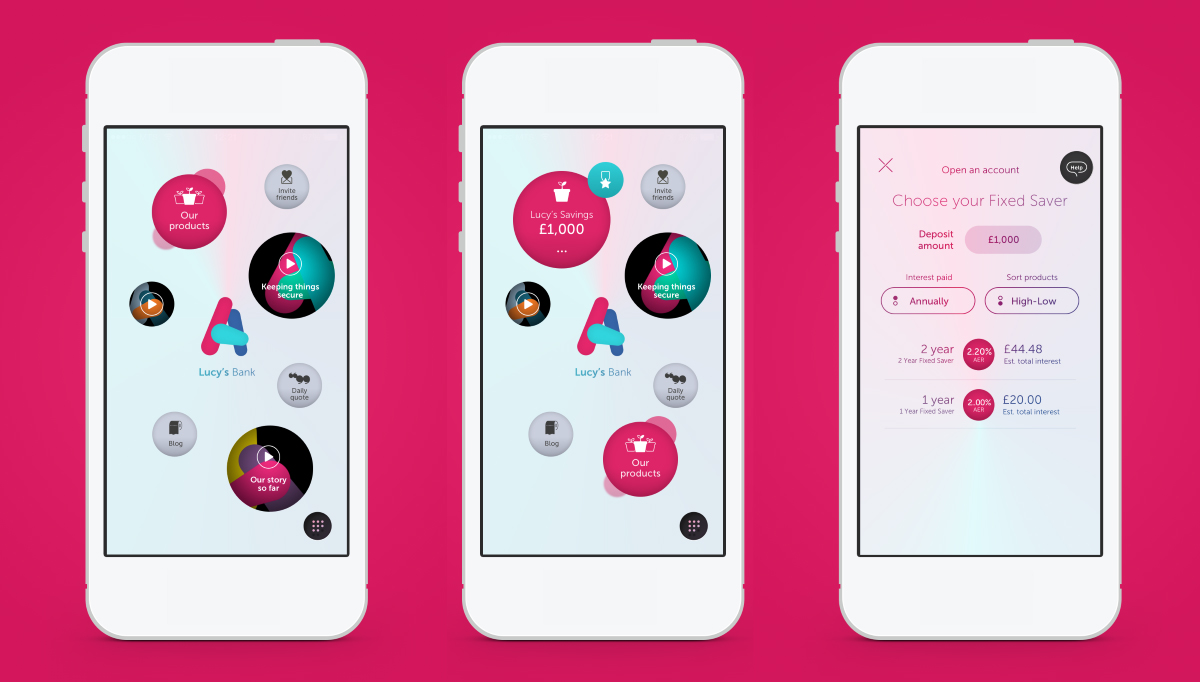 Atom, the UK’s most trusted bank on Trustpilot, raised £50m in a fundraising round as of July 2019, with participation from BBVA, Toscafund, Woodford Patient Capital Trust and funds advised by Perscitus LLP. Bridget Rosewell, Chairman at Atom said: “this latest raise recognises the enormous progress that we have made on our journey to disrupt UK banking, and is a clear signal of our investors support for our future plans.”

The bank’s total lending, for homeowners and small businesses, has grown by 76% in the past year to £2.4billion, supported by growth in deposits from £1.4billion to £1.8billion. Right now, Atom is welcoming up to £20million of business and £10million of residential mortgage applications each week.

Atom, uniquely across Europe, has been named in the Top 10 of KPMG’s Fintech 100 for each of the past four years, and was recently named by the London Stock Exchange Group’s 1,000 Companies to Inspire Britain.