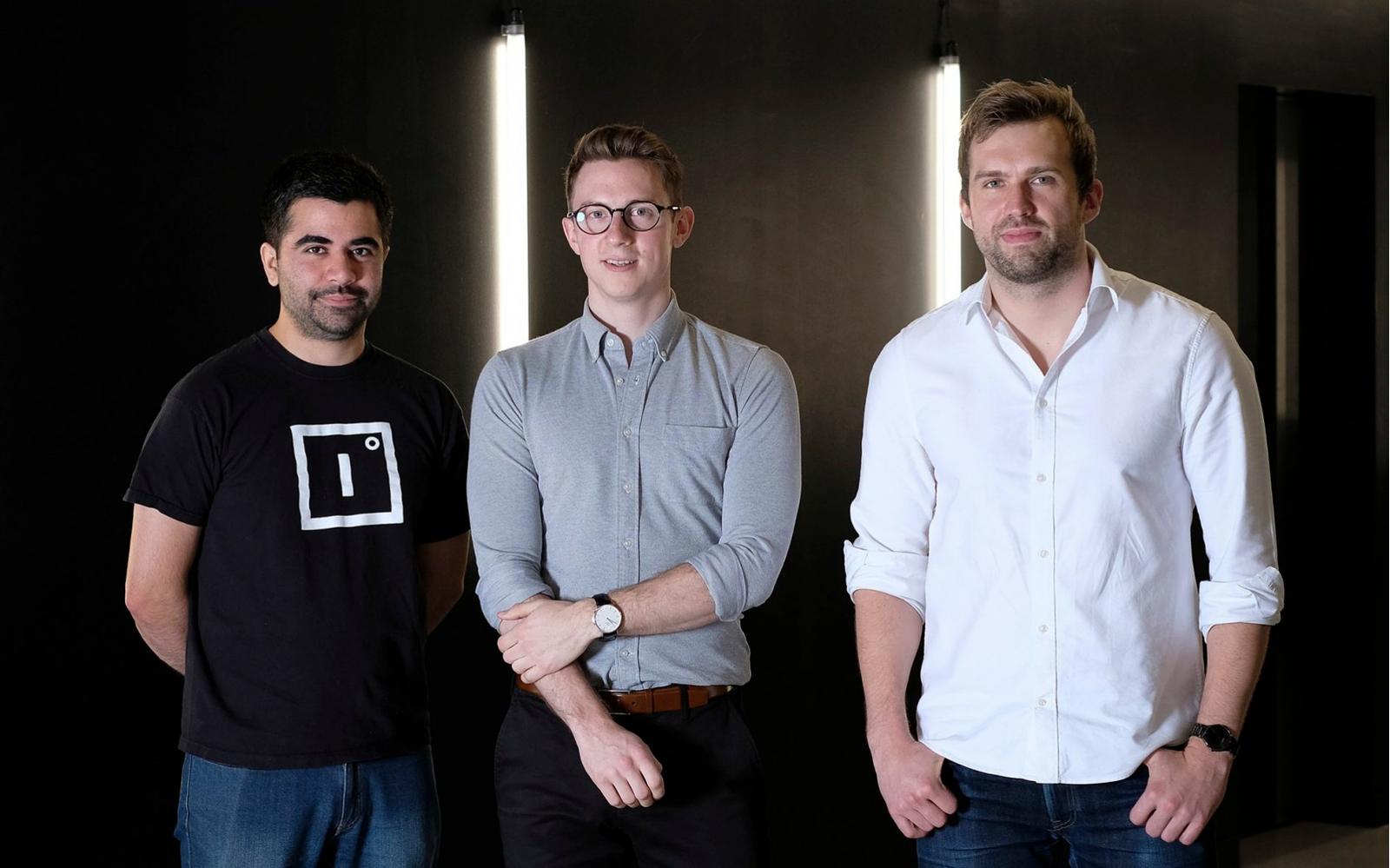 Improbable was founded by Herman Narula, Peter Lipka, and Rob Whitehead to break through the limits of contemporary online gaming. The company developed the SpatialOS computation platform, which enables the creation of large-scale simulations and virtual worlds. In 2016, Improbable partnered with Google and released the software into open beta in 2017. The software allows users to model real-world situations.

The ultimate goal of the startup is to create entirely immersive virtual worlds, and in doing so, change how we make decisions. Improbable founder and CEO Herman Narula is jokingly likens this effort to building the Matrix. One of Improbable’s central values is to aim for the impossible. The company states “We must aim for the impossible in order to find out what is possible. We do not artificially restrict ourselves and do what others are afraid to do; without asking if we can do it, but how we will do it.”

In 2017, Improbable gained its unicorn status valuing at over $1 billion after raising $502m in a round of Series B funding led by SoftBank. The startup used this funding to further develop technology for the SpatialOS distributed operating system. Following further investments, including $50 million from Chinese gaming giant Netease, the company is said to be valued at over $2 billion.

Improbable has three internal game studios: Improbable Games UK, Improbable Games Canada and Midwinter Entertainment based in Seattle. The studios have created some of the most innovative video games released this decade and specialise in building multiplayer technology for the future of gaming.

Improbable’s customers reach far beyond the gaming industry. The technologies developed enable the creation of complex simulations at a massive scale.

In a TedTalk in 2017, CEO Narula revealed a complete simulation of an entire British city; its telco-network, its power grid, its transport network, its sewage systems, its housing demographics, even how people move around and interact with the city. The simulations run in real-time, transforming the methods for infrastructure planning and the running of services. Improbable can build entire replica cities on behalf of Governments and agencies for the purposes of scenario modelling. There is considerable potential for expanding the capabilities of simulation technology to real-world decision making. Other real-world uses for the technology include economic modelling and medical applications.

Improbable recently acquired the German-based hosting company Zeuz for an undisclosed amount. Zeuz is a host for online games and will allow Improbable to expand its multiplayer services for online gamers and developers. With multiplayer development being the fastest-growing part of the business, the acquisition is sure to see significant for the growth of the company. CEO Herman Narula stated that the purchase of Zeuz would play a key role in Improbable’s suite for game developers.

This is the third acquisition Improbable has made in the last six months, following the purchases of multiplayer service provider The Multiplayer Guys and gaming developer Midwinter Entertainment. The focus of these acquisitions is to access engineering experience and resources to expand capabilities in multiplayer gaming.