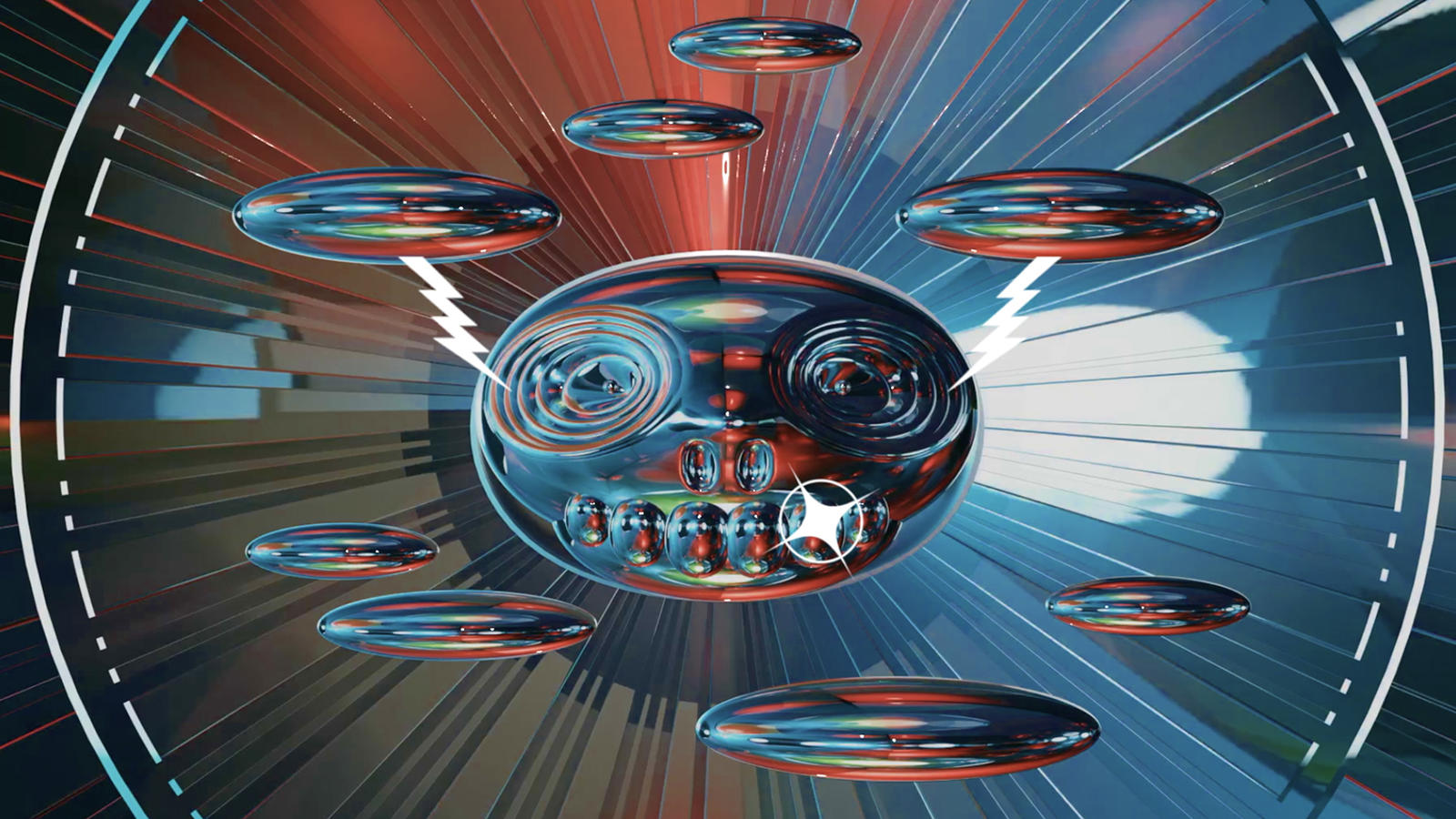 Super Furry Animals have released their first NFT artwork collection, marking the 20th anniversary re-issue of their album Rings Around The World. Four limited-edition, digital artworks, reimagining the album’s original sleeve design will be delivered via Serenade – a new, fan-centric and eco-friendly music NFT platform. Remodelled by long-standing creative collaborator, Mark James, each piece will be packaged with accompanying, exclusive audio courtesy of the band.

Created in partnership with Hipgnosis Songs and distributed by eco-friendly, artist and fan-centric NFT platform Serenade the Furries’ and James’ collaboration, based on Pete Fowler’s sleeve design, will be released in increasingly valuable editions of between just one, special, iridescent version (starting bids – £1000) to 100 copies. Animations will also briefly ‘appear’ in blink-and-you’ll-miss it screenings on digital billboards in Tokyo, Berlin, Paris, New York to mark the launch.

“Since ‘Rings Around The World’ was released in 2001 the world has changed ten times over, we’re in the technological fast lane and going into reverse just isn’t an option. Working with our friends Mark James, Pete Fowler, our first NFT collection is produced on Serenade’s eco-friendly platform and like many of our creative turns, is an optimistic leap into the thrilling unknown.”

Super Furry Animals have partnered with Serenade due to their groundbreaking eco-friendly artist/fan-centric music platform, which aims to break down the barriers to entry surrounding Non-Fungible Tokens (NFTs) and make them easily accessible and affordable for artists and their fans. 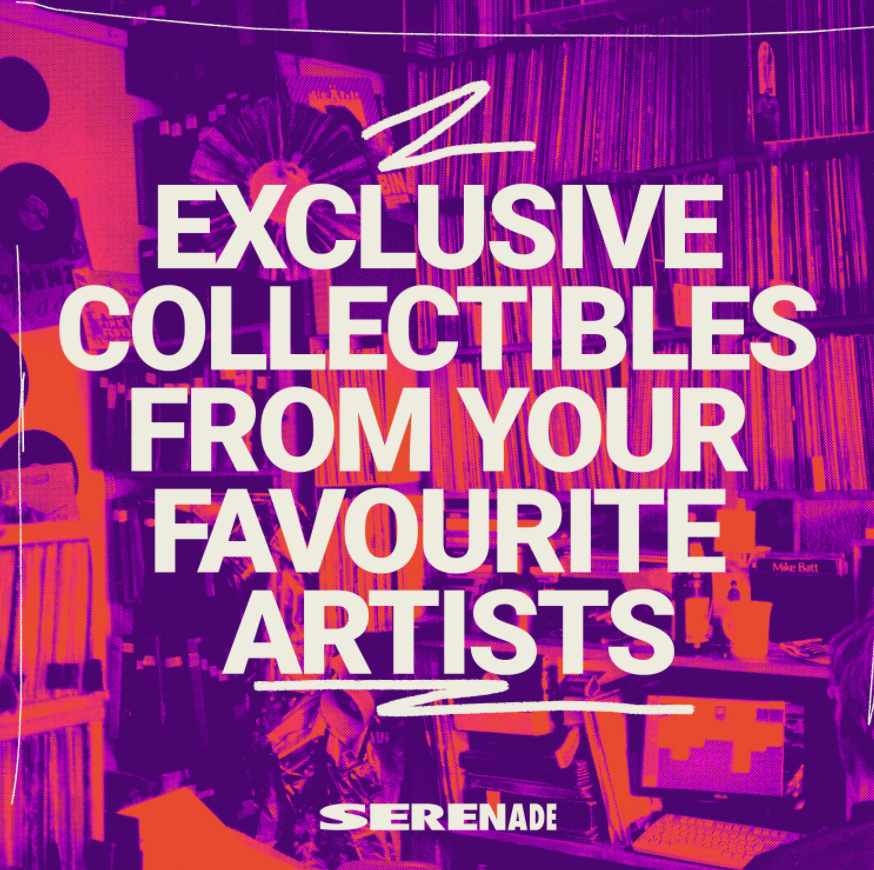 Producing 1/44,000th of the carbon emitted by a standard NFT (or 1/10th of the energy usage of a tweet,) the eco-friendly platform uses a ‘Proof of Stake’ authentication method that is far more efficient than a direct-to-Ethereum ‘Proof of Work’ approach, and eliminates expensive ‘gas’ fees, the prohibitive costs that can be a major barrier to entry for anyone wanting to create affordable NFTs.

Purchases are made with a credit or debit card via Serenade’s innovative check out facility that has been designed to function like a standard e-commerce cart, where the creation of a digital wallet and the transfer of traditional payments into cryptocurrency is handled directly by the platform.

Fans join a community of like-minded music lovers where they can build a profile, showcase and chat about their collectables, be confident they are not harming the environment, access affordable digital collectables, and do all of this without knowing the first thing about NFT technology.

Alternatives to Magento for E-Commerce

Cloud telecom trends that will dominate 2021