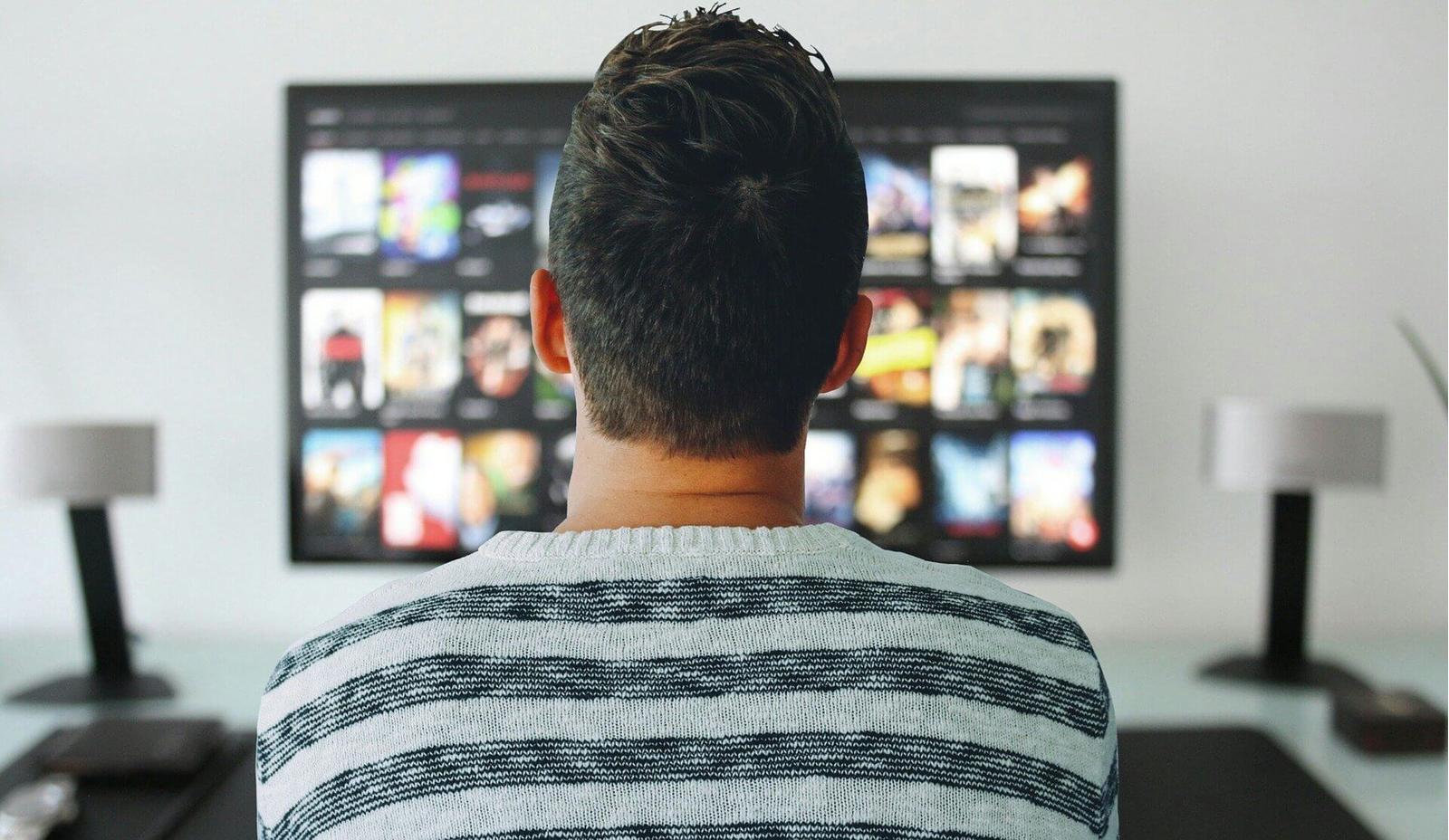 Working from a long list of the highest-rated and most popular shows on Netflix, tech recycling firm Computer Disposals Limited calculated how much CO2 is produced by binging them from start to finish.

In the research, CDL took a list of every show (and there are currently around 6,500+ titles across all genres) on Netflix and ranked them in order of their IMDB user ratings. This gave a list of the world’s favourite shows to watch online.

CDL then took the top 200 and listed them in order of how long it would take to watch them from start to finish in hours and minutes. It was discovered that streaming one hour of television produces about 36g of CO2, so this formula was applied against the length of shows in hours and minutes to reveal how much CO2 the world is producing when they sit down to binge-watch their favourite TV shows: 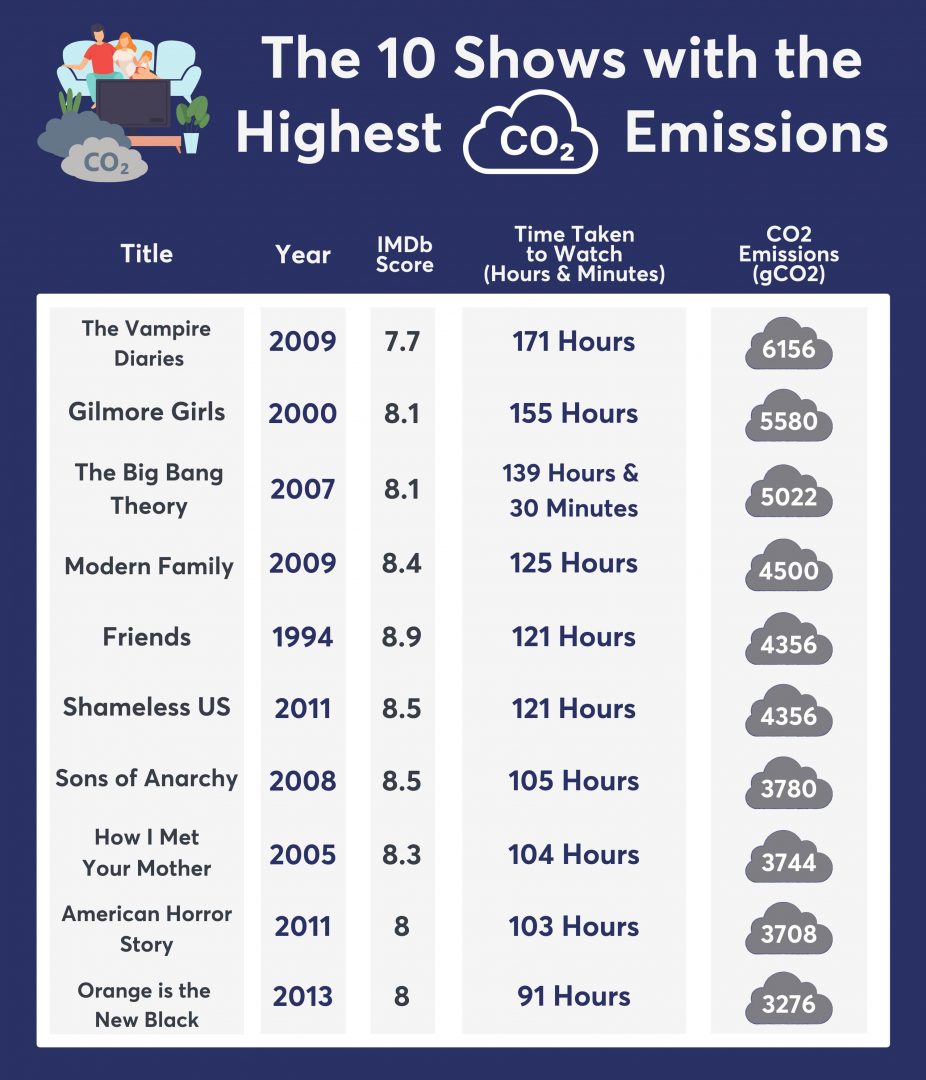 It was found that The Vampire Diaries produces the most emissions for a full watch of any show on Netflix, producing 6.156 kg of CO2 – the same as driving a car 15.5 miles. Netflix’s highest rated show Breaking Bad (9.4 IMDB) produces 2.232KG of CO2 for a complete binge – comparable to burning 2.5 pounds of coal.

In 2020, Netflix users spent 3.2 hours a day streaming shows, collectively producing 2.16 million tonnes of CO2 – equivalent to 392,348 homes’ electricity use for one year. When we look at the most-streamed shows of last year, lockdown hits Tiger King (64m streams) and Money Heist (65m streams) produced the same carbon footprint as charging 1.47 billion smartphones and powering 1,882 homes for a year, respectively. 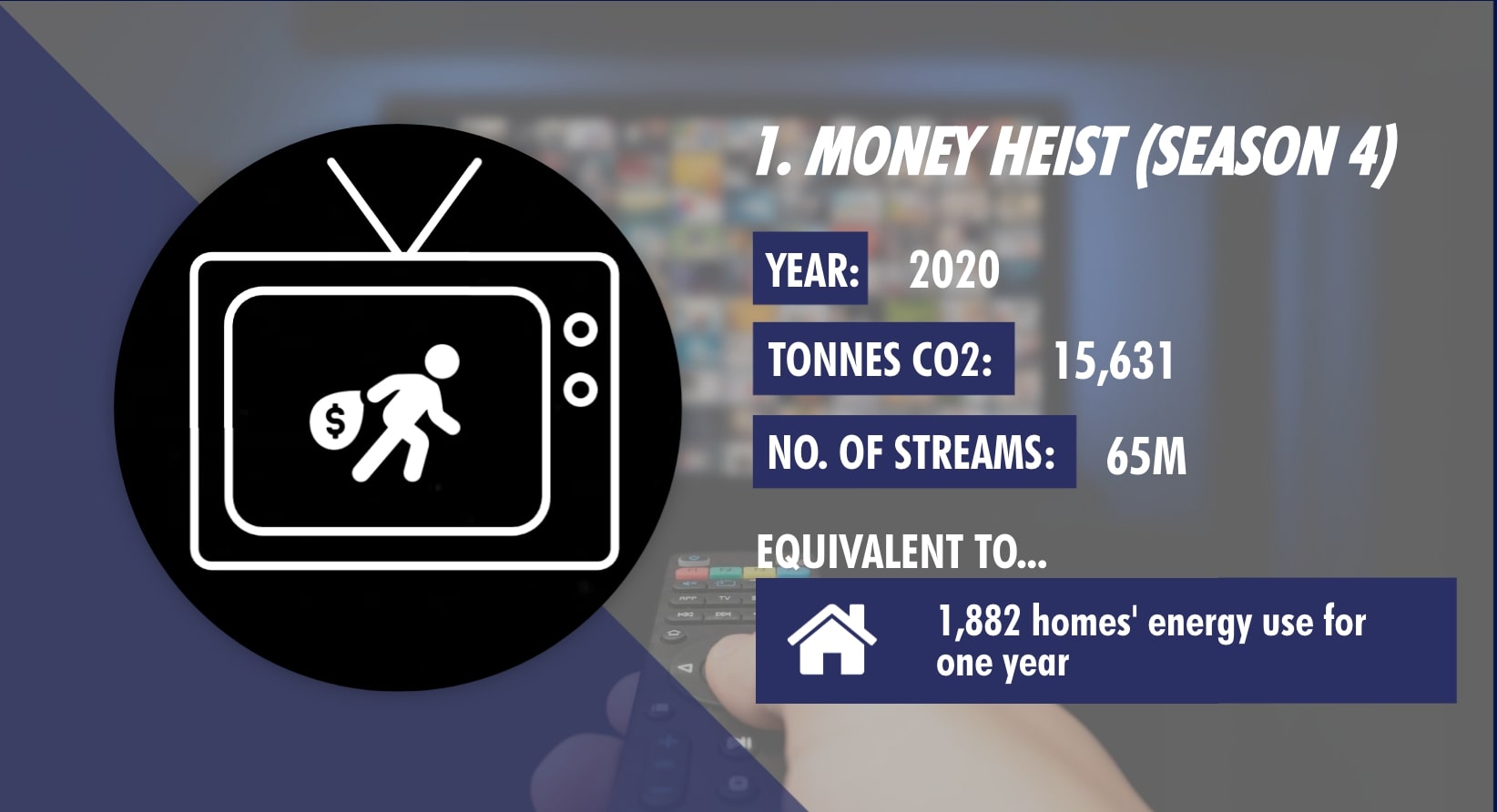 Dramas typically produced the highest emissions on average of any genre, followed closely by comedies. On the other hand, Mysteries and Thrillers are the lowest CO2 producers on average. American TV shows collectively produce the most CO2, due in part to the sheer number of them, along with their season length which dwarfed that of their British counterparts.

Technology experts at Computer Disposals commented on the research: “Luckily, there are things you can do minimise the environmental impact of streaming:

See the full research on the CDL website, here: https://www.computerdisposals.com/blog/environmental-impact-binging-your-favourite-tv-shows-revealed/