The impact of Facebook’s Libra on the traditional banking system 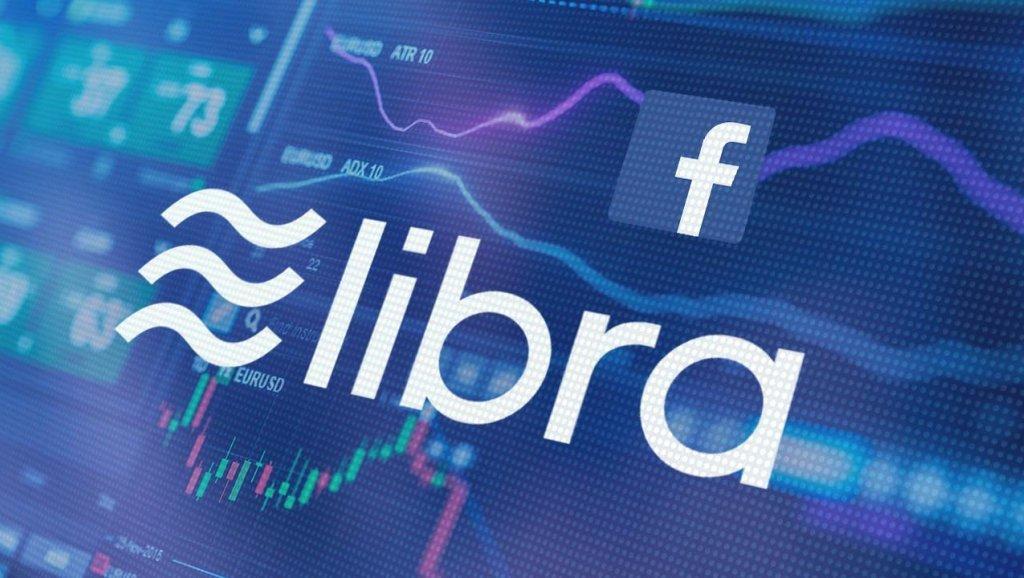 “Even though it’s still early days, Libra has given us a lot to think about. From all the fake news we’re having to filter out, to more legitimate concerns around fraud, money laundering and financial risk, one thing’s for sure: it’s going to be an interesting development to watch, especially once Calibra’s David Marcus presents his testimony to the United States Congress today.

“In terms of the impact and financial risk, most of what we’re hearing is coming from within the more established financial sectors. They’re either dismissing Libra as noise, or decrying it as a vehicle for potential terrorist activities – something, they say, that regulators won’t allow to happen, despite Calibra openly reporting its intention to work with said regulators and policymakers to ensure the platform is secure, auditable and resilient.

A”t the same time, of course, they’re defending the current system, claiming that it works well, is safe and secure, and doesn’t support terrorism. But, if we’re honest, AML systems have, to date, been largely unable to stop the vast amounts of laundered funds from moving around. In addition, our KYC and KYB processes use data from the likes of Companies House, which has been heavily criticized for their own lack of data validation and governance.

“All that aside, what’s become quite clear is that the existing system presents too many blockers for the poorer, under-banked members of our society. Those working in the UK, for example, and legitimately wanting to transfer their wages to their families in other countries, end up paying exorbitant banking fees, only to wait days for their funds to clear.

“This is where Libra, with its vision for financial inclusion, stands to make a difference. And if Libra doesn’t make it happen this time around, the technology and conceptual design are essentially open source, so someone else will. The wheels are in motion, and financial institutions that ignore the trend do so at their peril.”

‘Deep Learning technologies are improving at a dramatic rate’ interview with Pete Hanlon, CTO at Moneypenny