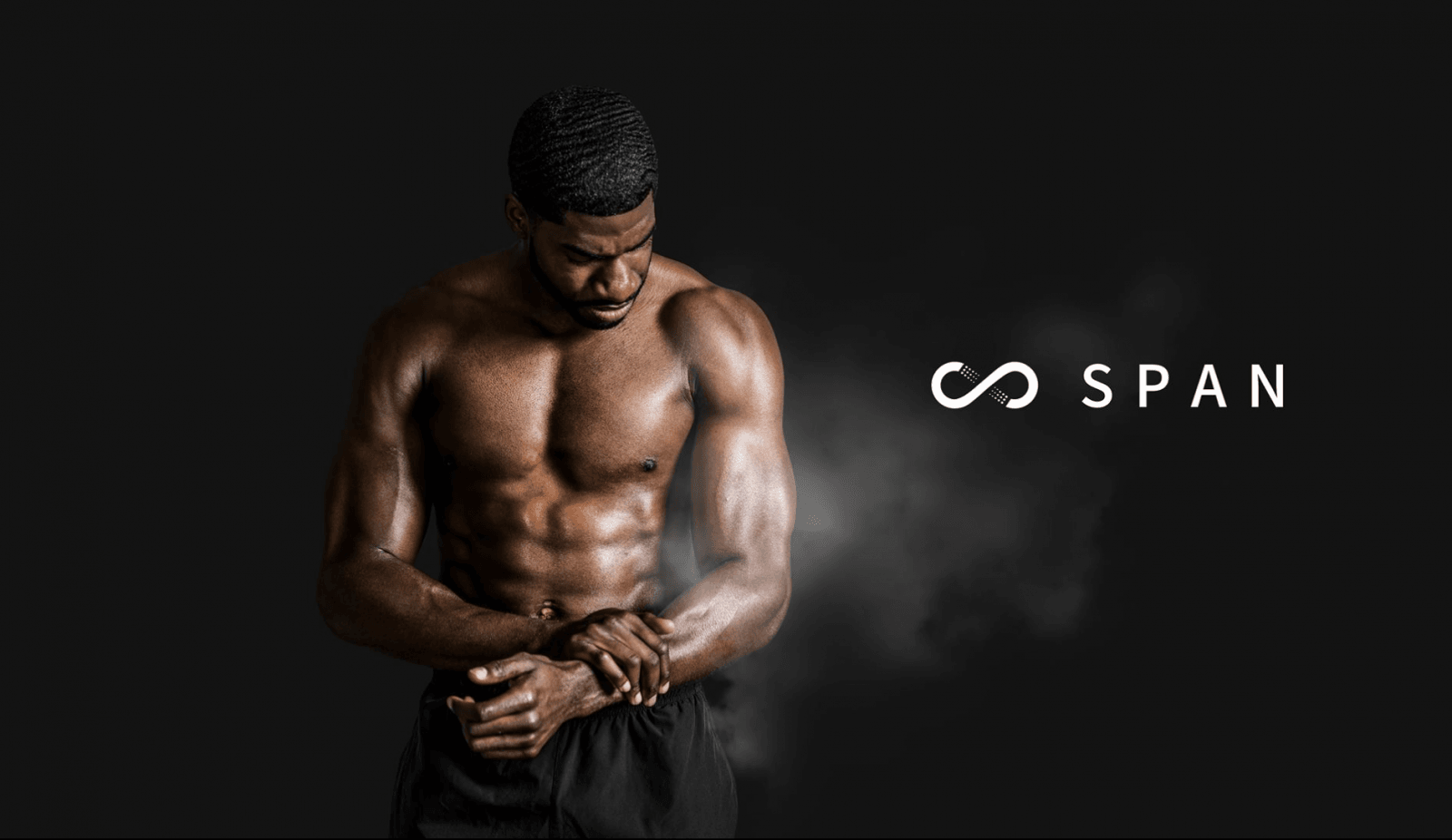 A decade ago we were excited to just track steps. Now we can track sleep , heart rate metrics , VO2 max, blood pressure and even real blood sugar levels.

In the US alone there are 65 million active wearable users. Apple watch users stand at the 100 million user mark. Whilst innovative challenger brands are seeing impressive 100% revenue growth every 6 months.

With such a boom in the smart wearable sector it’s no surprise the recent fervour it’s caused amongst the Silicon Valley ranks. Many impressive start-ups have emerged.

In this piece we will explore TechRound’s top 5 wearable companies to watch, all of which are changing the landscape for health and human performance as we know it

Will Ahmed founded the company after realising the importance of physiological data – rest, recovery and sleep for amateur and professional athletes. The idea was to build for the world’s most elite athletes (think Lebron James & Michael Phelps). If it was good enough for them, it would be good enough for normal athletes too.

Fast forward to 2021 and WHOOP is fresh off the back of a $200 mil series F, with a valuation of $3.6 Billion. They have an impressive roster of athlete investors, one of which (NBA player Kevin Durant) saw a tidy 60x return at current levels. 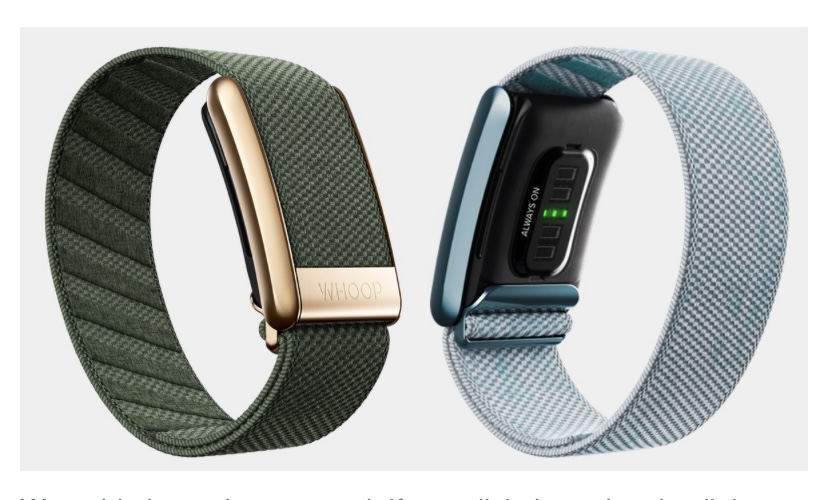 It’s 5 sensor equipped bands, billed at $30/ month collects data 100 times per second 24/7. Empowered with that kind of data, optimization of performance is at your fingertips.

A slick wearable smart ring that has become somewhat of a status symbol among the Silicon Valley and celebrity elite. Jack Dorsey and Prince Harry both being avid admirers of the brand. Even Kim Kardashian has been sharing her Oura sleep score on the twittersphere.

It is billed as undisputed kings of sleep wearables. The most accurate on this list due to a 100x stronger pulse read on finger vs the wrist. 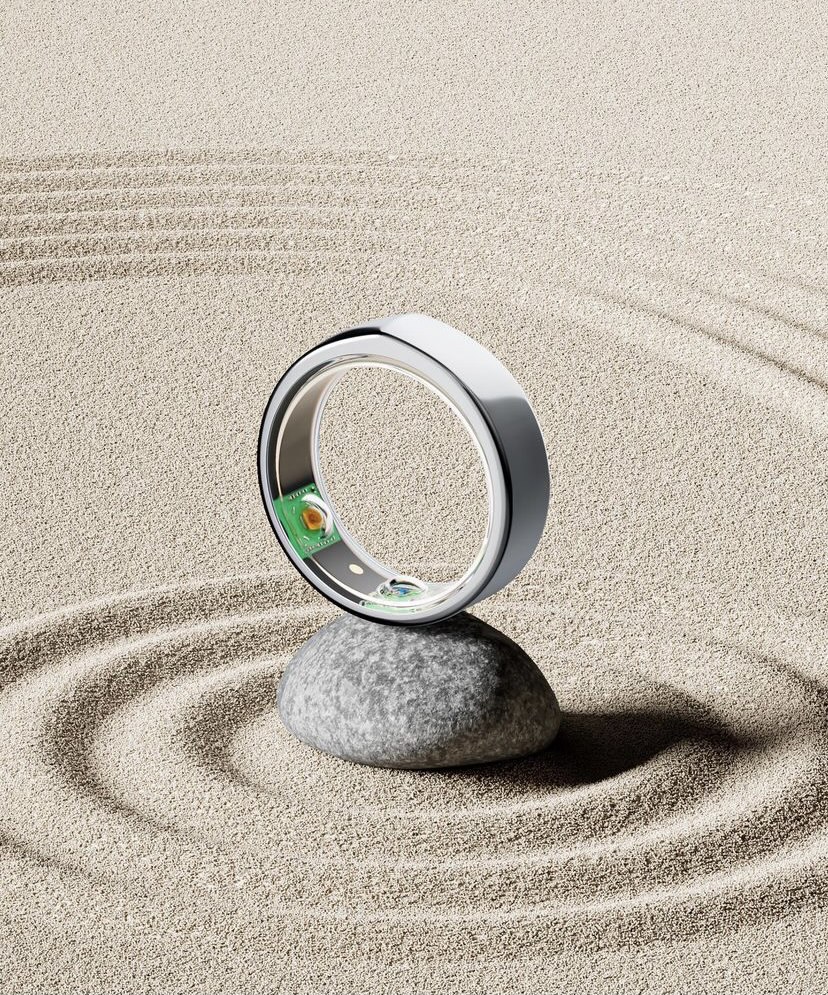 The ring measures temperature variability, a fascinating feature. Conveniently anticipating Covid-19 up to three days before symptoms showed with 90% accuracy!

Having recently forged impressive list of sporting partnerships (UFC, F1, NFL, NBA, Olympic athletes) as well as snagging an $800 mil valuation Oura is certainly a contender for the wearable crown.

Verdict: Best for those looking for a less invasive, subtle wearable focused on sleep

Levels unlocks your “metabolic health”. Given metabolism regulates our sleep, appetite, energy levels and weight it’s worth our consideration.

Levels were the first to educate the masses on the benefit of continuous glucose monitoring (CGM).

What is a CGM you ask? A small circular patch an inch in diameter. Attach it to your arm and get instant blood sugar readings. Why would I want that? 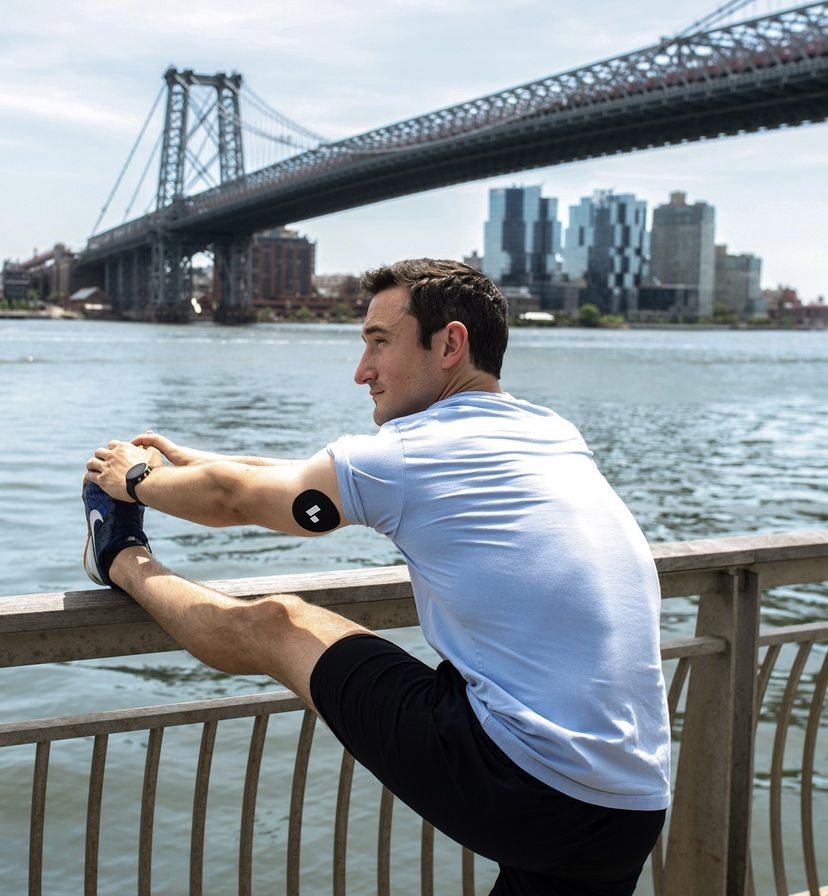 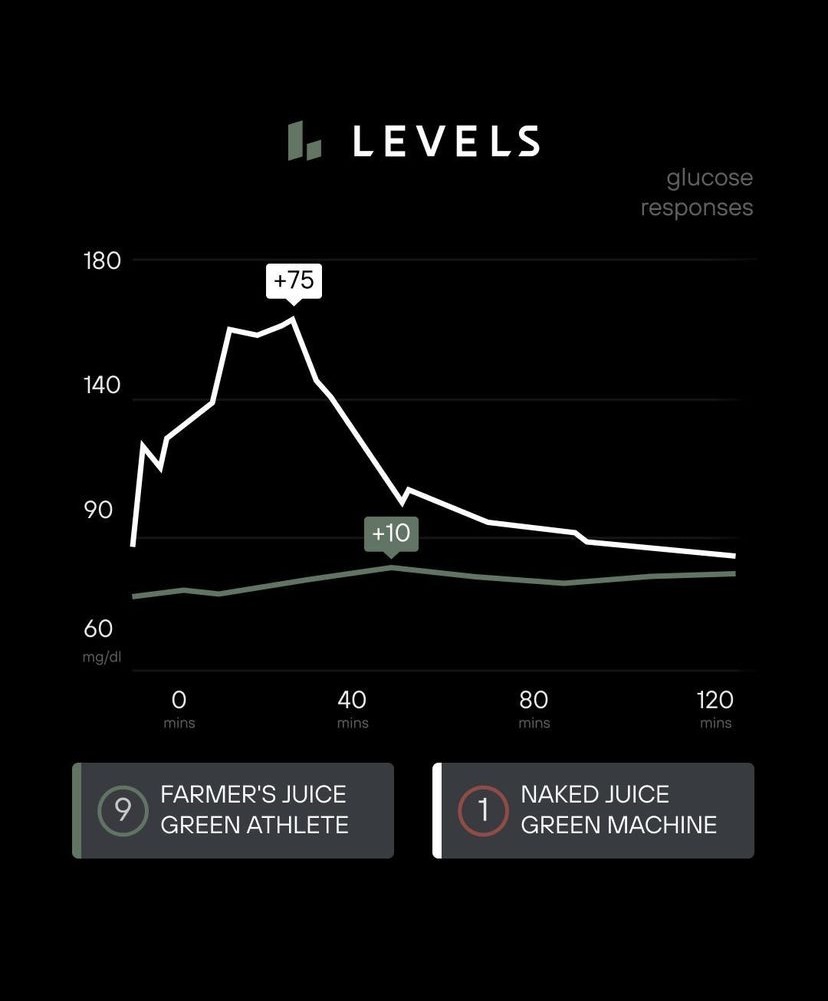 Our bodies have unique reactions to what you put into them. A CGM shows exactly how YOU react.  Whilst you could have a sugar spike as extreme from brown rice as ice cream, apparently my blood sugar level may barely register change. Mind blown.

Backed by Andreessen Horowit’z A16 fund, Levels recently landed $27 mil Series A round, landing them a tidy 9 figure valuation.

Verdict: best for those learning how to fuel their body nutritionally

With such a wealth of biometric data now available via wearable devices the hardest part is understanding how to improve.

The translation process of the wearable data is somewhat of an art and a science. Yet, with the experience of world class clinical led health coaches Span claims to do just that. 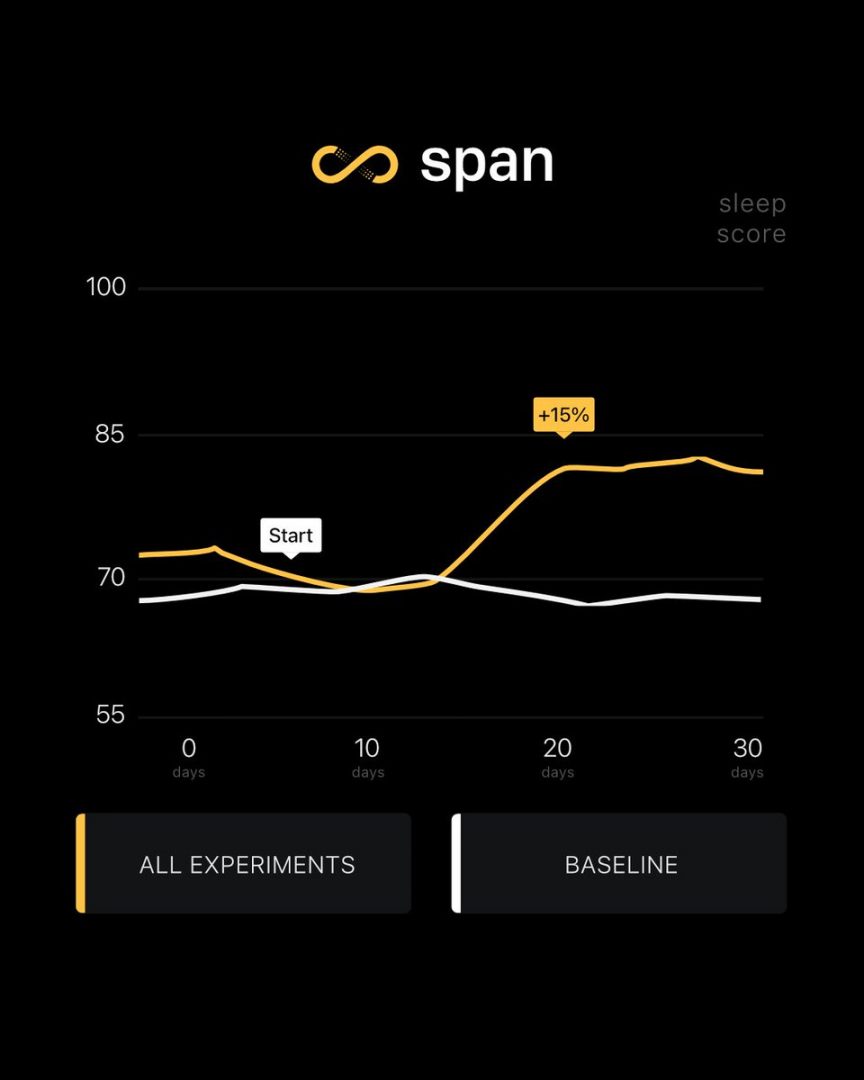 Span designs personalised interventions and experiments based on your wearable data. All evidence-based, highly personalised and longevity focused. Their big differentiator: a REAL human in the loop.

According to their members, a 20% increase in metrics is typical for the first month!

Verdict: the company that brings it all together and gets results

Surprisingly, Apple watch falls short of the other wearables listed here. Their sleep tracking is fairly basic. Sure they track steps and heart rate metrics well yet so do others.

So why are they featuring? Well, it’s Apple…their user experience is out of this world. If you’re already in the apple ecosystem, the watch could be a great addition to the existing arsenal. 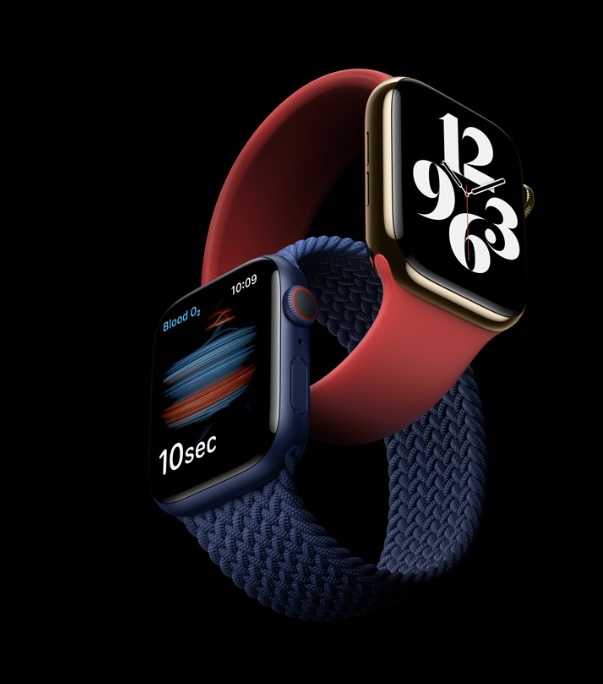 Warning: people will think you’re weirdo or a secret agent when talking into your watch on calls.

What’s more exciting is the potential. Tim cook asserts, “Health will be apples biggest contribution to mankind”. Bloomberg recently reported rumours of Apple’s 2022 watch tracking blood sugar, blood pressure and having deeper sleep metrics. Essentially, becoming the one wearable to rule them all. Watch this space (see what I did there) .

Verdict: the one to watch, maybe worth it if you’re already in the Apple ecosystem and value UX

5 Apps To Check Out If You’re New to Cycling