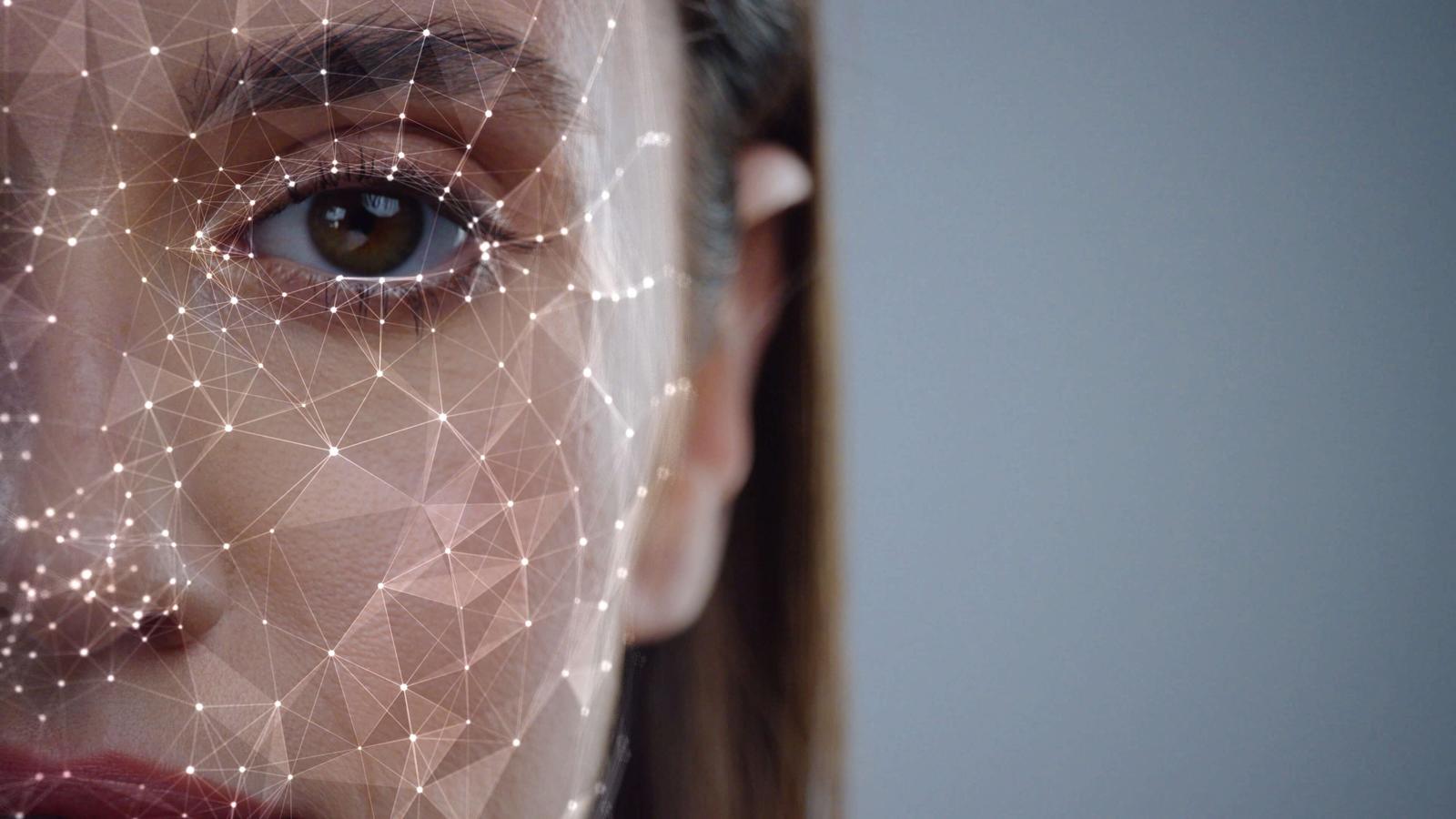 Convolutional neural networks (CNN) caused a lot of excitement among artificial intelligence (AI) developers. It had the potential of enabling computers to remember images and say later on whether two images are the same or not. Although CNNs don’t see images the way that humans do because they see pictures as mathematical numbers per geometric unit, they can be taught to think about pictures the way that the human brain does, and recognize them.

You can build applications of convolutional neutral networks or convnets on platforms such as CNN TensorFlow. Building CNNs on TensorFlow is basically about using datasets for CNN image classification. The CNN TensorFlow will use datasets to build a CNN, which would then be able to perceive, group, distinguish, and classify images. It would also be able to use this knowhow when fed with other datasets later on.

Here are some of the top applications of convolutional neural networks:

Convolutional neural networks (CNNs) can have numerous practical applications in technology, business, and other industries. CNNs can be applied to develop facial recognition software because one of their core processes and competencies is to identify similarities and detect patterns.

The result is a powerful tool and application for analysing and comparing faces. If the image matches an existing file, the face is recognized as belonging to that person’s name. The same tool can be applied for images that aren’t faces of humans, such as sceneries and landscapes.

Using the core of convolutional neural networks, these can also be applied to analyse documents. CNNs can be used to analyse the handwriting of holographic documents if the text was written by hand. Even before the discovery of handwriting recognition through the use of machines, human analysts already had a science of techniques and distinctions in handwriting and signatures.

A convolutional neural network applied to handwriting recognition takes this to the next level with the extent, speed, scope, and depth of its processes. CNN handwriting analysis can compare a sample handwriting with those in existing database. Its computational power can do almost a million commands per minute. When it does this, it scans the mathematical elements of each unit in a handwriting sample as if the handwritten letters were images. It then compares these inputs with the data stored in its database.

The effects of climate change on the ecosystem are visually observable. Some of these effects are melting ice sheets and ice caps, denuded and burning forests, habitat loss, endangered species and disrupted biodiversity, and migration of entire species to places that they didn’t call homes before. An example of this are polar sealions that are now forced to live on land due to vanishing ice.

The point is that all of these are scenes and images, and can, thus, be visually and mathematically perceived by CNNs. Some developers have even been able to make images talk. From the point of view of CNNs, they’re all just mathematical elements occupying a geometric space. And, if the number have drastically changed over a short period of time, then convolutional neural networks can detect the change.

Perhaps, in time, they can even be taught to predict where these changes are headed. Trained with enough samples to analyse, they can, for instance, say what the world or parts of it would look like in, say 2060 or 2100, and most likely with deadly accuracy.

There are many more ways CNN can be used to develop breakthrough applications which will have a powerful and revolutionary effect on industrial, commercial, and business technologies. The basic capability of CNN to compare vast amounts of visual and audio data at staggering speeds never before done by any other human-developed tool promises to disrupt the way things have always been understood or are currently being done.