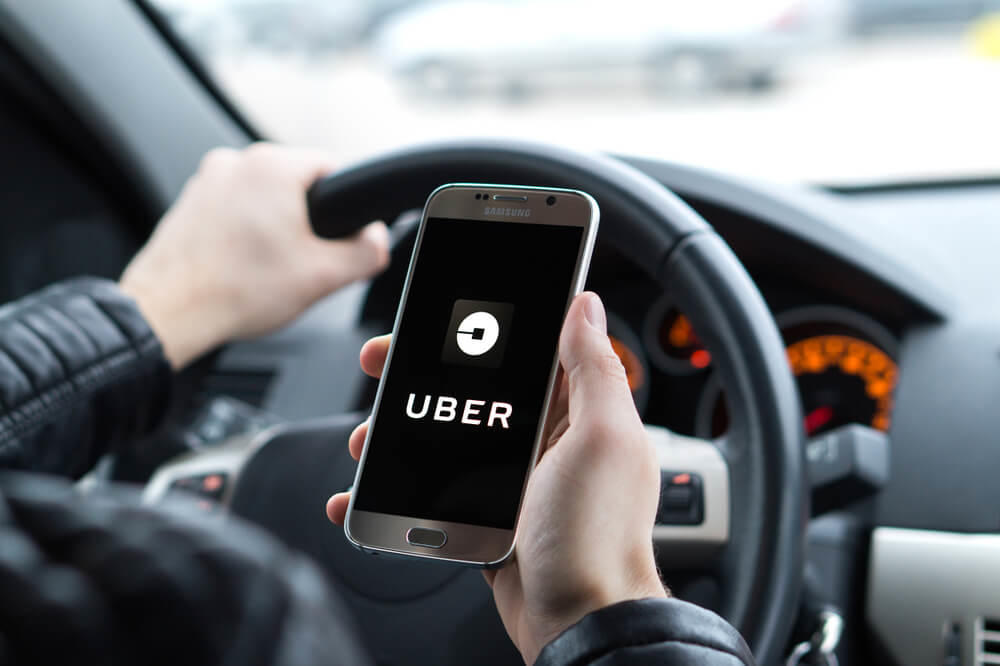 The redesign will enable people to consult public transport information to make an informed decision on their travel.

Using data taken primarily from Transport for London (TfL), users can get live updates about the status of tubes, buses, trams and river boat services across London.

This feature is not one which will be exclusive to Uber after the relaunch. Many other apps, including TfL itself, allow users to compare different travel options and provide the quickest alternative. Uber’s desire to follow suit could be seen as a competitive move to dominate the market.

This also comes as part of Uber’s commitment to be a ‘better partner’ in London, with the new update expected to improve congestion and reduce environmental damage as it encourages public transport over individual car hire. Uber claims to be making efforts to “reduce private car ownership, clean up London’s air and make the city a healthier place to live.” By providing accessible public transport information alongside car hire, they should be able to encourage a greener form of travel.

Despite using TfL’s travel information, the app has done so without any input from TfL. This is not expected to influence Uber’s next renewal application. They were granted a 15-month license in June 2018 which will be expiring in September.

A TfL spokesperson said: “Our data is open to everyone, with more than 675 mobile phone and online apps already powered by our feeds.”

Uber’s regional general manager, Jamie Heywood, commented: “Over time, it’s our goal to help people replace their car with their phone by offering a range of mobility options – whether cars, bikes or public transport – all in the Uber app.”

Clearly, this relaunch is the first step by the company in providing a comprehensive travel service where all one’s needs can be fulfilled by a single app.

Telstra study: 93% of businesses have changed their IT priorities due to COVID-19