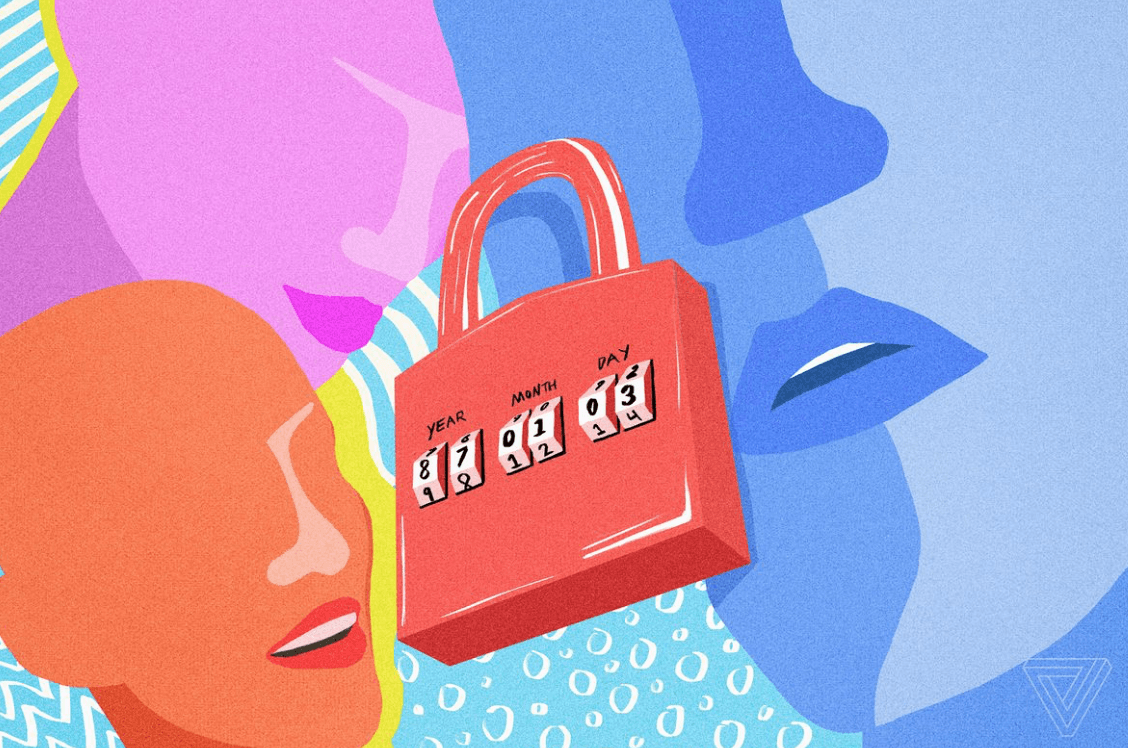 The British Board of Film Classification (BBFC) will be in charge of the new system. The BBFC will advise internet providers which websites and apps need to be regulated.  The BBFC plans to reward companies that implement a vigorous age-checking system with a green AV symbol.

A digital rights campaign group have raised concerns arguing that a voluntary system will not be as effective as a compulsory system.

Despite concerns some pornography websites have already introduced new measures to better regulate their consumers. Mindgeek owns an age verification portal called AgeID, which works with third-party verifiers, such as YOTI, to verify users’ ages. Customers upload scans of their passports or driving licence via the YOTI app in order to access the content; this system is encrypted to protect their customers.

Many still fear that this checks massively increase the risk of data breaches. A data breach of this kind may be very embarrassing and very damaging to many public figures.