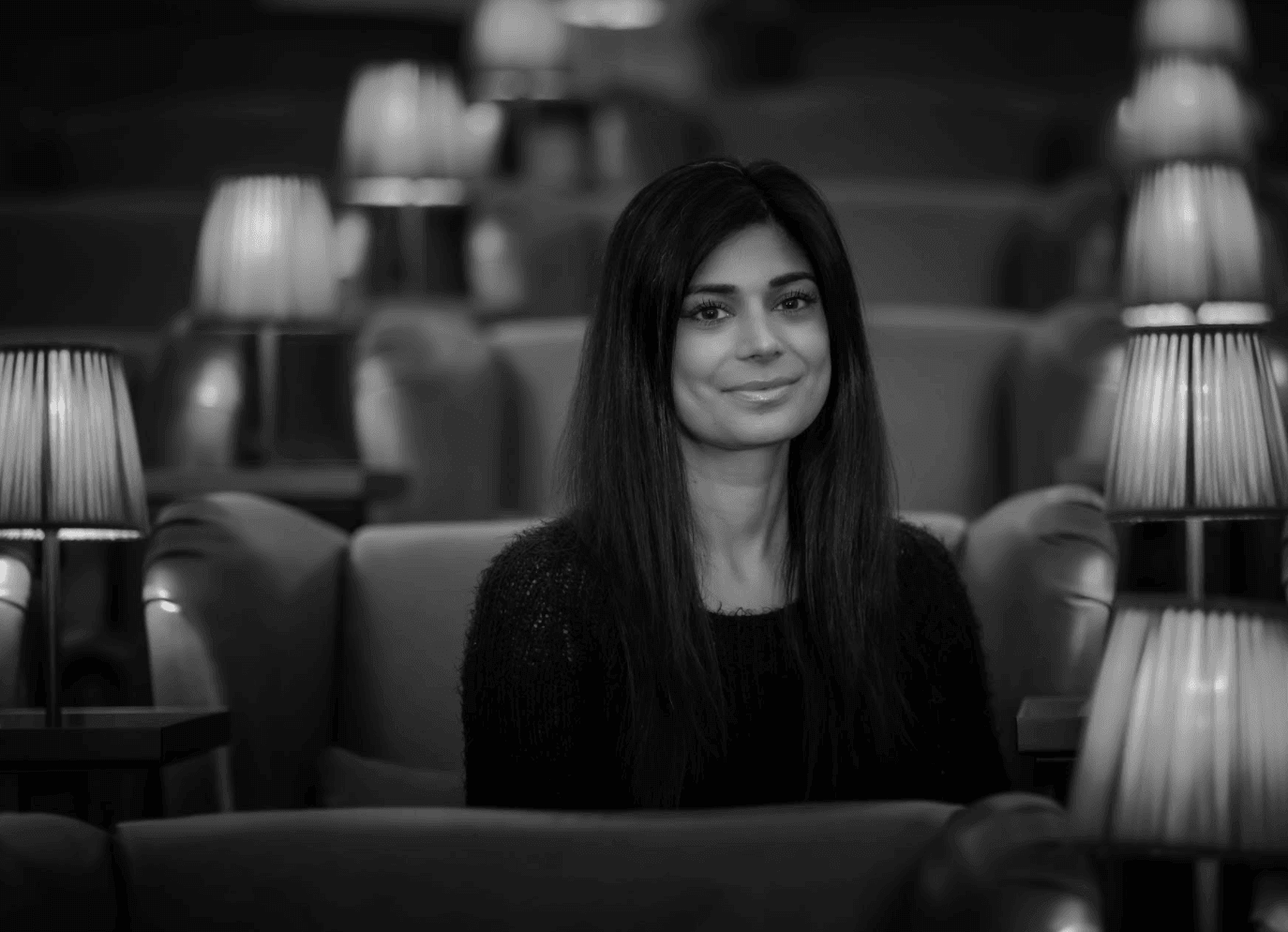 A recent study from independent not-for-profit organisation, Be the Business, has revealed that just 7% of managers across the UK have launched a 4-day working week or are deciding to do so.

This figure is up 5% from last year when Be the Business surveyed directors from small to medium sized firms across the UK. However, there is evidence to suggest organisations remain unconvinced that a 4-day working week is viable for their business. With many believing that productivity would take a hit and that the transition would prove too costly.

UK tech start-up and employees reward platform Mór, adopted the 4-day working practice since they launched in February 2021 and believe that other tech companies and start-ups should follow their lead and look to establish the innovative way of working.

Mór became the first tech start up in the UK to implement the 4-day working week and it is now ingrained into the core ethos of the business. Co-CEO Urchana Moudgil explains that:

“We are proud to be pioneering the four-day working week. We often say ‘we work to live and not live to work, but how many of us actually do that?  We wanted to change that mindset and create an organisation and environment that actively encourages a positive work-life balance.

She added that. “Prioritising employee welfare and creating a culture of positivity has been invaluable for productivity and the mental health and wellbeing of our team, who have embraced the four-day working week.”

Currently they are around 30 UK companies taking part in a six-month trial of a four-day week, where employees will be paid the same amount as if they were working their usual five days.

The pilot scheme – run by the 4 Day Week campaign, think tank Autonomy and researchers at Cambridge University, Oxford University and Boston College – will measure whether employees can operate at 100% productivity for 80% of the time.

A report by the thinktank Autonomy used profitability statistics on over 50,000 UK firms and found that under a worst-case scenario, a four-day week with no loss of pay would be affordable for most businesses once the initial phase of the COVID crisis has passed.

Will Stronge, Director of Research at Autonomy, said: “Any policy push will have to be carefully designed, and different strategies would need to be deployed for different industries. However, what is remarkable is that if it happened overnight, with no planning, most firms would remain profitable.”

The benefits of introducing a four-day working week have been outlined in numerous studies.

The positive results from trials in Iceland and Japan, as well as the introduction of the practice by the UK Government, have all pointed to a positive outcome.  The main reasons given for businesses introducing the new working practice include:

Urchana Moudgil, also believes a flexible approach to work, is something that could benefit other tech start-ups when it comes to attracting and retaining talent.

“Since day one, we have employed a four-day working week. It was important for us to introduce this from the inception and make it clear that this was a core principle in which we believe.

More people than ever are looking for flexibility from their workplace and this approach and new way of working can help set their business apart from others.”

Where Do Humans Fit into the EdTech Revolution?