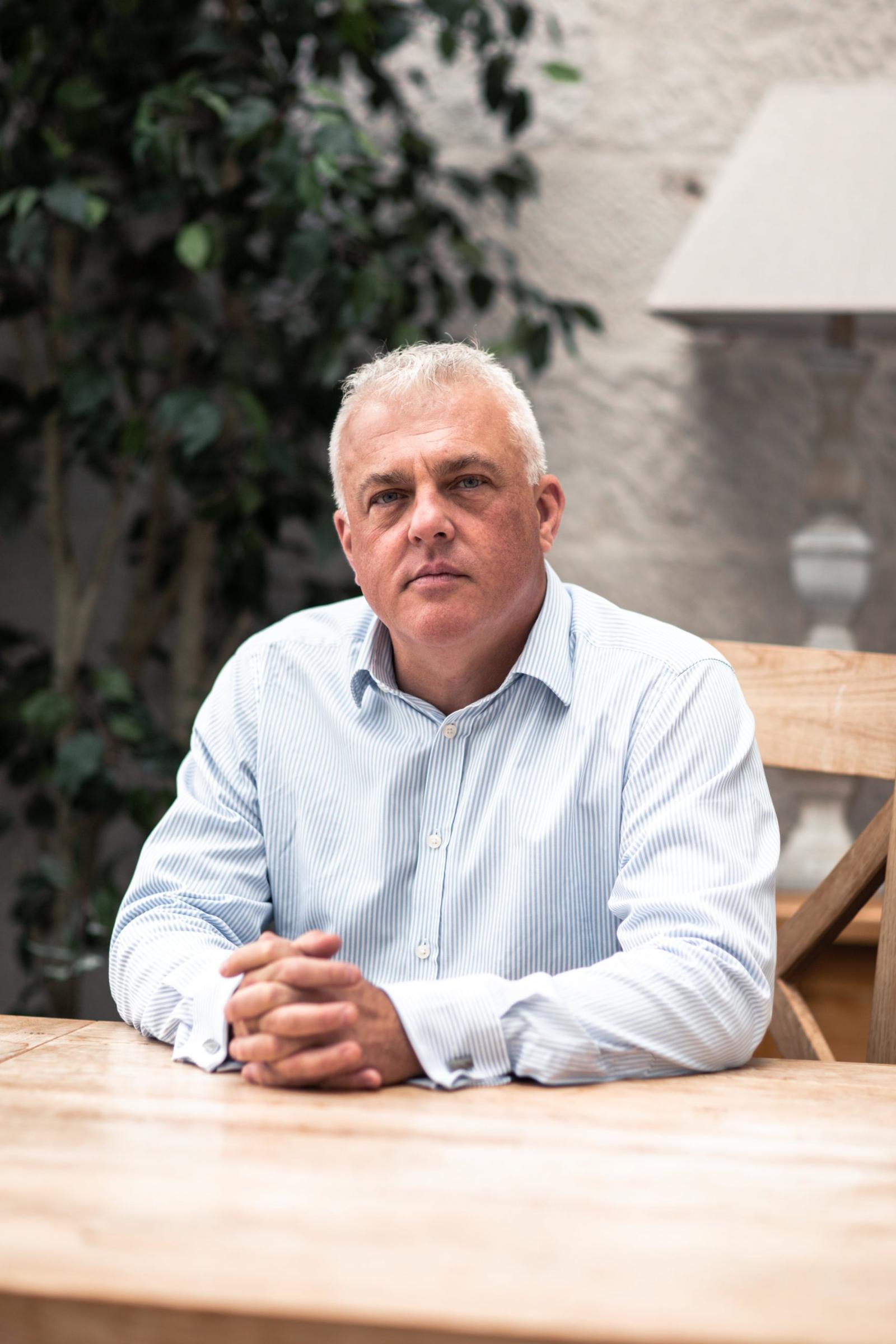 90% of global companies committed to fully virtual meetings in 2021, Lumi predicts hybrid meets will become the norm in 2022

New data released today by Lumi reveals that virtual AGMs have rapidly become the norm in 2021 and are driving record levels of shareholder engagement. The company behind the AGMs of over 5000 global organisations has analysed three years of meeting data to reveal that 90% of AGMs in 2021 have been, or are planned to be, fully remote in 2021, with 9% shifting to a hybrid model1.

This is a dramatic shift in just two years – in 2019 just 11% of AGMs were virtual or hybrid, mainly in the US, with 89% held in person. In contrast to reports that virtual AGMs have reduced engagement with shareholders, data comparing H1 2020 and 2021 reveals that both the number of shareholders attending each meeting and the number of messages sent doubled over the same period2.

The topics shareholders have been most interested in are:

Commenting on the findings, Richard Taylor, CEO of Lumi said, “The format of the AGM has remained relatively unchanged for decades, yet the technology has always been ahead of the curve – but like many of the ways we work, the pandemic has been the catalyst for the world’s largest companies to widen their AGM participation with virtual events. This is a watershed moment when companies are rethinking how all shareholders can be included in important decision making.”

With the bulk of shareholder meetings taking place between mid-April and June in the UK and US, 2020 saw businesses forced to quickly move meetings online when the pandemic struck. But while Lumi’s data shows 90% meetings took place virtually in 2020, this the nature of these meetings differed greatly, with many taking place behind closed doors and excluding shareholders.

Taylor continues, “While many companies were able to hold virtual meetings in 2020, this did not always replicate the previous in-person experience. For example, some organisations were only able to share an audiocast that shareholders listened to live, some could only send a recording after the event and other meetings were held behind closed doors entirely. With a year to plan ahead, we’re seeing companies running things very differently in 2021 by using technology to build shareholder interactivity as standard. This has allowed shareholders to be more actively involved in their AGMs, asking more questions than ever before.”

The data also reveals differences in how different markets approach virtual AGMs. For example, while the data shows France has gone from zero virtual meetings in 2019 to 94% in 2021, many French companies are still choosing to hold AGMs behind closed door in 2021, exploiting temporary legislation allowing them to do so. While the UK, Hong Kong and the Netherlands are already moving to a hybrid meeting model, accounting for 34%, 45% and 19% of all meetings in those countries respectively.

Commenting on whether virtual AGMs are here to stay, Taylor commented, “There are two key factors to consider when looking to the future – Government legislation and the quality of virtual environments. In the UK for example, temporary legislation allowing virtual AGMs only lasts until September 2021, while in Australia the legislation for this year is yet to be extended. Without this legislation, virtual meetings for many organisations will be impossible.

“Secondly, companies will only continue to run virtual AGMs if the experience is great for both shareholders and the board. This means ensuring shareholders can ask questions but also can vote on the resolutions discussed. Location is no longer a barrier to attending AGMs and is increasing shareholder engagement as a result.

“Next year we expect to see the rise of hybrid meetings where companies can integrate the best of both worlds – returning the in-person experience for shareholders who prefer this kind of interaction but whilst also retaining the virtual access which has proven invaluable for many.”

Yay or nay? The winners and losers in 2019’s communications tech