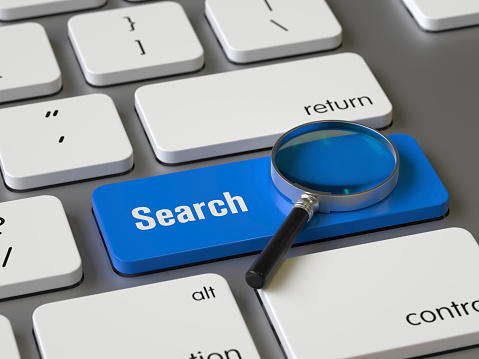 Waverly Labs, pioneers of smart earpiece translators, announced that it has started to roll out its most sophisticated interpretation device to date, Ambassador Interpreter, and is currently shipping to its presale backers. The company is also offering a limited release of the worn over-the-ear translator on its website prior to its official commercial launch this winter.

Ambassador Interpreter is a powerful, shareable tool that provides prosumers with highly accurate and natural translations. It is compatible with 20 languages and 42 dialects, and translations can be delivered via over-the-ear audio, text on a smart app and broadcasted live in a conference environment. It was first introduced in May 2019 during its successful presale launch that was backed by over 5,000 people and raised more than $700,000. After refining and finalizing the over-the-ear translator over the last year, production has commenced and Ambassador Interpreter units have started to ship to presale backers.

“When we first announced Ambassador Interpreter last year, we were overwhelmed with the positive response from consumers and realized we were filling a major need for seamless, accurate and safe translation options,” said Andrew Ochoa, CEO and founder of Waverly Labs. “We’ve been working tirelessly to test and finalize Ambassador over the last year and are thrilled with the final product. We are getting units to our early backers and supporters now and look forward to making Ambassador fully commercially available later this winter.”

While translation apps and handheld devices are able to handle short, occasional translations, they are not ideal for ongoing fluid conversations with people conversing in a natural and unimpaired way. Ambassador Interpreter is a sophisticated high-grade translation tool that addresses this unmet need.

Listen mode: This mode provides seamless personal translations. It actively listens for someone speaking in the selected language taking place around it (within 2.5 meters/8 feet) and will automatically translate to the user in their native language. Translations are delivered audibly within the device and as text with the accompanying app.

Converse mode: This mode allows users to engage in two way communications while each is wearing an Ambassador device. In this configuration, people can partake in fluid natural conversations with up to four participants, as multiple Ambassador Interpreter units can be paired with a single smartphone.

Ambassador Interpreter is extremely easy-to-use and can be set up in moments. To begin, users pair their Ambassador devices to their smartphone using its iOS and Android app. The intuitive app also allows users to select and switch between the languages they wish to detect and interpret, which can be changed in seconds.

The speed of control and hygienic, over-the-ear-design of Ambassador Interpreter combined with the fact that multiple Ambassador units can be paired with one smartphone, makes it easily shareable and adaptable to a wide range of professional uses including during meetings, lectures/conferences and training sessions. It is also the perfect accessory during international travels and when communicating with friends and family members that have different levels of language fluency.

Sold in packs of two, Ambassador Interpreter boasts the following features and capabilities: