What is Pokémon Go? 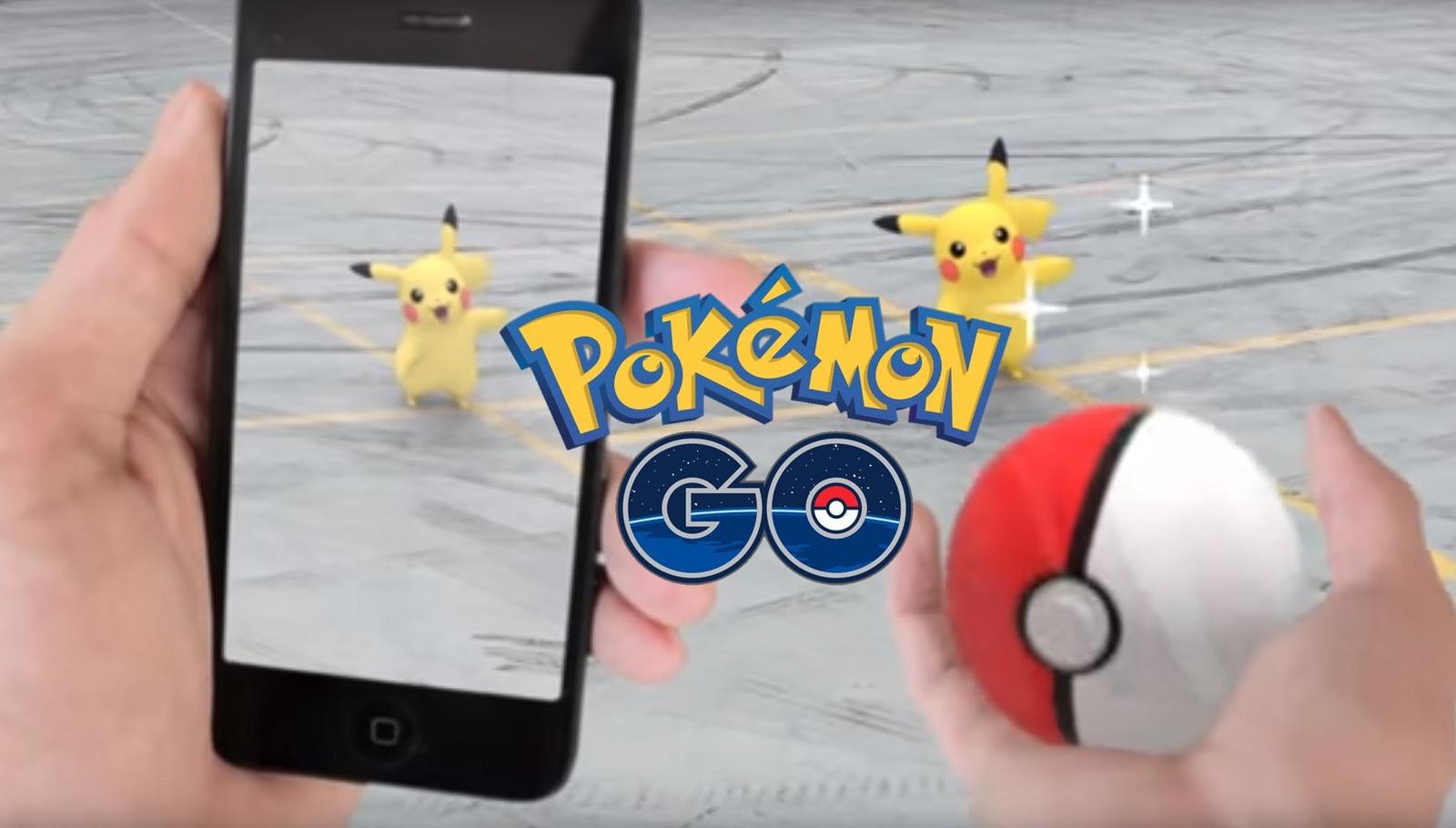 Watching, reading and following the news and latest trends, it is difficult to see past Pokémon Go, which is fast becoming a revolutionary type of game and technological interaction for the masses. Taking over social media and some peoples’ social interactions, it is a new way to play, engage, interact and immerse oneself in a concept as much as a game. The new app which is sweeping around the world though, has introduced us to something uniquely special. So, what is Pokémon Go?
It is hard to believe that Pokémon Go was only released in July 2016. Already, after its short existence it feels as if it has been around for far longer. Whether a user, viewer or otherwise, the concept, name and brand of Pokémon is nothing new. Pokémon Go however, is not just new in that it is a new game in the already highly successful repertoire of the Nintendo and Pokémon brands, but it is introducing us to a new method of gaming and interacting with brands and characters we love.
In the first 3 days since its release, Pokémon Go, available on iOS and Android became the most downloaded app in the USA; no easy feat in a day and age where much of what we do on a day to day basis and beyond is facilitated or even managed by our beloved smartphone apps, as we use our smartphones to browse on the move every day.
Using everyday journeys and interactions, the makers of this new phenomenon have struck a very clever chord. Rather than requiring users to effectively isolate themselves to fully understand and engage with a brand and concept, this joint Pokémon-Nintendo venture does something very different.
Pokémon Go requires players to ‘get out there,’ explore local areas, venture further afield than perhaps previously and engage with other players to expand an already thriving community. Seamlessly linking this new game to players’ daily lives has meant that users have far more time to play the game; helping to build the growing community.
The journey to work becomes a new route to capture a new Pokémon, going to the shops could lead to a much sought after Pikachu as well as milk and eggs and simply going to the garden could unearth all nature of challenges as part of the game.

In past years, Pokémon cards were highly sought after, with the likes of a Pikachu, Charizard or Mewtwo shiny card seemingly akin to a 50 carat antique diamond ring. Millions of these now famous cards were bought, swapped and even sold. It was a craze that almost every nineties child will remember with fond memories. From going to a local shop and spending a small fortune to unearth the rarest of cards, to the feeling of euphoria when you found that rarest of Pokémon.
Interestingly, the Pokémon craze took off in the UK, staying around for a number of very successful years in which by 1999 had helped the Pokémon franchise increase its fortunes to more than $3 billion.
Pokémon, its cards, video games and hugely popular anime series seemed to come out of nowhere. It went from something confined to Japan and a fairly niche market, to becoming very much mainstream, then back to the niche market as all the hype and the craze seemingly died down. However, through Pokémon Go, it seems like the brand has been revived, becoming part of the mainstream once again.

How to Play Pokémon Cards

Pokémon’s games and anime series were easy to follow, play and understand and their features were clear. In the games which were largely based on the TV series, you journeyed through different environments, duelled with other Pokémon owners and expanded your own collection of Pokémon.
In the TV series, a character called Ash lived the dream of many. He lived in a world where Pokémon were real and commonplace. The TV series followed his life, journeys and story as part of the world of Pokémon; engaging in duels and competing in competitions alongside his beloved Pikachu.
The card game’s principles however played between 2 opponents was a different story. It worked broadly as follows:

Traditionally, the process of collecting cards and expanding one’s collection would be something like: buy a packet of Pokémon cards then trade the cards with friends to fill your collection. For some, this went a bit further and ‘playing Pokémon’ followed; during which you could ‘win’ others’ cards by out-duelling them.
However, beyond the likes of the hugely successful Nintendo Gameboy games that were around (Pokémon Green, Red and Blue); there was relatively little interaction in the USA and Europe with the brand and the characters themselves. There was a connection to the collection and trading of cards to complete a collection, much in the same way that a stamp collector might collect stamps.
However, as the Pokémon, where they lived and their powers were totally fictional and ‘unrealistic,’ beyond merchandise and for some the thrills of cosplay, there was a distinct lack of connection between the actual Pokémon and the players and fans.
Pokémon Go however, has turned this on its head. Originally thought up by Satoru Iwata of Nintendo and Tsunekazu Ishihara of the Pokémon Company as an April fools idea with Google (‘the Pokémon Challenge’), this new app-game combination has developed into something very special.

From children, to teenagers to adults, there are aspects of the game that appeal to all corners of society. Whether you are a lifelong Pokémon enthusiast, or someone looking for an escape from the daily grind, Pokémon Go offers all of the above and more.
Players of this unique game no longer fit the criteria of a traditional gamer, isolated with their computer or games console, closing out all forms of natural light. Pokémon Go integrates daily life, the latest in mobile technology and gaming passion.
Users are part of a ‘community’ rather than just a player and natural landmarks and surroundings become habitats. Areas close to water could harbour a Squirtle and areas near rocky environments may hide an Onyx. Pokémon Go’s creators have ensured that our everyday interaction now mean a lot more than before.