Why does Trump want to ban TikTok? 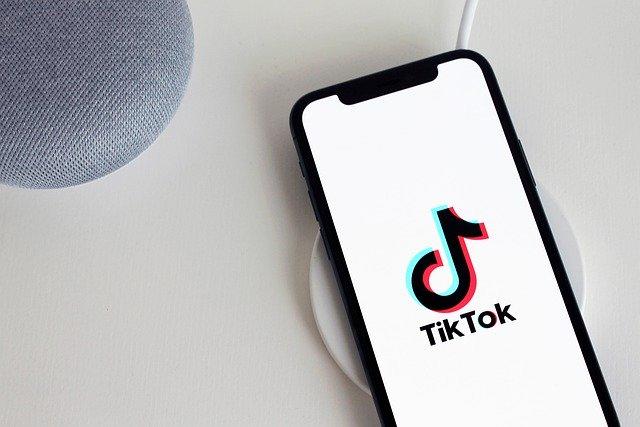 TikTok was born in 2017 out of a deal orchestrated by Bytedance, the world’s most valuable tech startup, based in Beijing and currently estimated to be worth more than $100 billion. The company bought the lip-syncing app Musical.ly and merged that with Douyin, its own similar app for Chinese consumers. It was renamed as TikTok in 2018. The popular video-sharing app, which is known for creating viral sensations, has enjoyed massive success overseas, particularly in the US, making ByteDance the first Chinese tech firm with a product to truly reach a global audience.

At the beginning of August, President Trump signed an executive order which would effectively ban TikTok by forcing Apple and Google to remove the app from their stores, unless sold to a U.S. buyer by mid-September. He also banned other companies from doing business with Bytedance. The US Government argue that the lack of data protection laws in China means TikTok poses a threat to US national security.  Two days ago, Bytedance announced they were launching a lawsuit against the Trump administration, arguing that the President’s accusations are baseless. 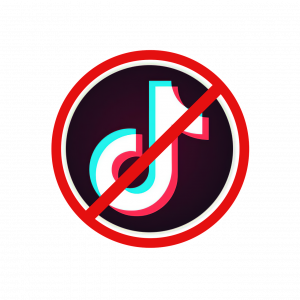 TikTok could soon be banned in the United States

Is Trump justified? Or is his demand ‘unreasonable’, as Bytedance founder Zhang Yiming claims?

The battle between Trump and TikTok is part of a bigger saga, the thorny ongoing tech trade war, dubbed by some commentators as a ‘technology cold war’, between the US and China. This ‘war’ has been fuelled by petty trade tariff increases announced periodically by Washington and Beijing, as well as Trump’s blacklisting of Huawei, another technology company with Chinese roots. Both nations regard technology leadership as a critical advantage, and for Trump, an anti-China stance is key to his 2020 election campaign. 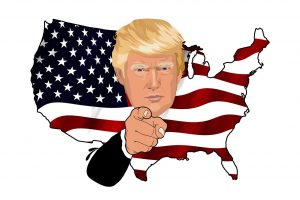 The US and China are in a ‘Technology Cold War’

But it’s not just about politics. There is some legitimate basis behind Trump’s concerns.  China’s national intelligence law passed in 2017 requires all Chinese firms to cooperate with government intelligence services upon request. Tech giants like Facebook and Google tend to hold vast amounts of data about their users, and Bytedance is no exception. Yet while the Silicon Valley firms tend to have data protection measures in place,  if the ruling Communist Party in China asks ByteDance – or, indeed, Huawei – to hand over U.S. user data in its possession for political reasons, the company would be unable to refuse.

In a response to the proposed ban, TikTok said in a blogpost that it strongly disagrees with the White House’s position and highlighted that it had “taken extraordinary measures to protect the privacy and security of TikTok’s US user data”, a reference to the decision to separate TikTok’s management team from Douyin’s and their move to store user data in the U.S. and Singapore instead of in mainland China.

In the lawsuit filed on Monday, TikTok argued that it couldn’t possibly pose a threat in the same way a telco theoretically could. A CIA report from earlier this month reflects this sentiment, concluding that TikTok is far less of a national security threat than Huawei.

Tensions between the US and China seem to be mounting, and it seems likely that this hostility and friction surrounding trade in general, and technology trade in particular, will persist for years to come.