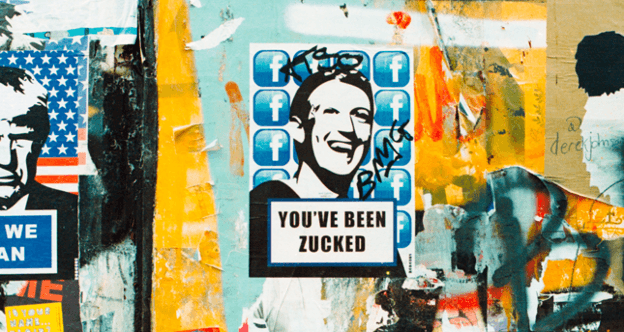 We’ve all experienced that awful, paranoid feeling when we see a creepily uncanny advert on our Facebook feed. Maybe you told your friend you were considering buying some new running trainers and then bam!, Nike makes an appearance on your news feed. Maybe you were googling your anxiety symptoms and then bam!, Facebook suggests an online counselling service for you. Whatever it might be, we can all agree it is insidious and invasive and leaves us all asking the same question: how does Facebook do it?

Facebook has been subject to criticism over concerns that their handling of data violates users’ privacy. Suspicions have abounded for years over how much personal data the tech giant collects and how that information is then repurposed. Facebook users are also wary of the notorious algorithm which determines which posts users see, and in what order, every time they check their newsfeeds. 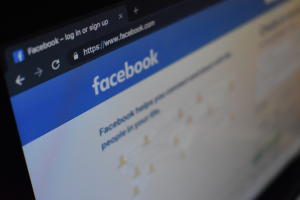 In early 2018, these suspicions about data misuse were confirmed when Facebook became embroiled in a scandal with the political data-analytics firm Cambridge Analytica. The two companies were implicated in a massive data breach; personal data from over 87 million Facebook users was improperly obtained by Cambridge Analytica. The breach was exposed by a whistleblower on the inside.

Mark Zuckerberg testified in front of Congress and Facebook was hit with a record $5 billion fine by the Federal Trade Commission. In the wake of the 2018 scandal, Zuckerberg has been subject to intense scrutiny by politicians, the media and the general public and the company has since vowed to be more transparent. But that doesn’t mean they’ve stopped harvesting our data, just that they are more open about how they use it. They have stated that their focus for 2020 is ensuring users understand the algorithm and they also recently introduced a button to click if you want to know why a post or an ad is showing up in your feed.

However, clicking this button would not reveal the full, sinister extent of how Facebook monitor you online.

How do Facebook’s targeted ads work?

No, Facebook does not listen in to your conversations through accessing your microphone – patronisingly dubbed by Zuckerberg as a ‘conspiracy theory’ – but the smaller, more subtle ways they access your information are just as invasive. Despite their new ostensible commitment to transparency, Facebook are still not up-front (Zuckerberg himself usually looks distinctly uncomfortable) when asked questions about how they collect and analyse our data, tending instead to just defensively deny accusations, or undermine users’ concerns by claiming people prefer a more ‘relevant’ ad experience.

It is becoming increasingly difficult to avoid the threatening encroachment of Big Data. It’s not just Facebook. Google knows every website you’ve ever visited, and tracks your location 24/7. Your credit card company tracks all of your purchases and shares that information with brands and businesses.

Short of radically wiping yourself from the internet, there is little you can do to protect your privacy. The question you have to ask yourself is this: who can you trust? If all that data gets into the hands of someone with not-so-innocuous intentions, the results could be disastrous, and may even put democracy at risk…