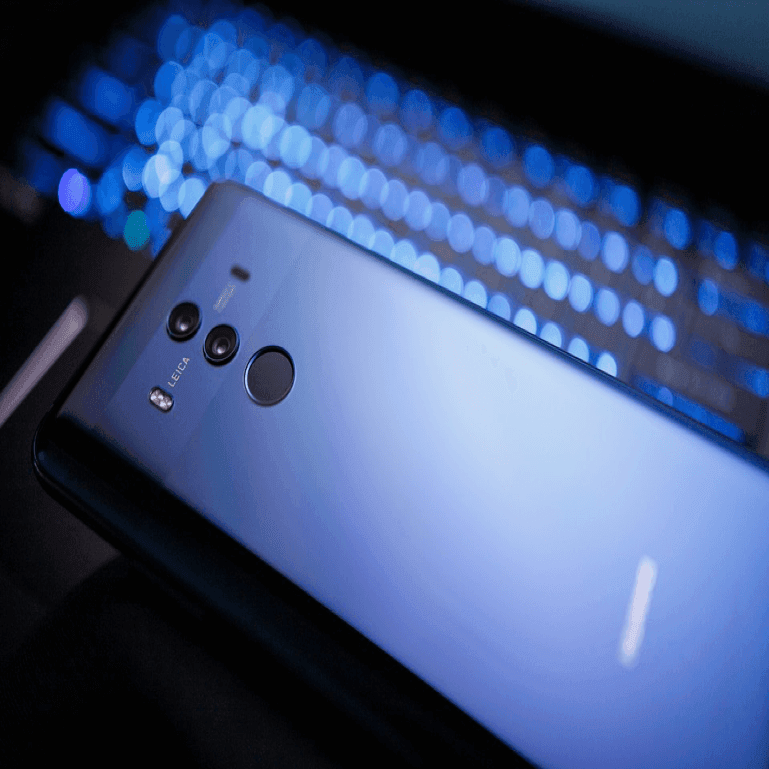 Growing numbers of analysts and politicians believe that the superpowers of the US and China are engaged within a new Cold War, based not on nuclear confrontation but technology. Former US Treasury Secretary, Henry Paulson, believes an “economic Iron Curtain” is bubbling up to the surface, citing China’s governmental efforts to support key technologies and achieve 70% self-sufficiency for the People’s Republic by 2025.

Mr Paulson fears that this “unmakes the global economy” as we know it. In response to the “China 2025” campaign, the US has recently chosen to outlaw Huawei equipment, believing that the company is inextricably tied to the Chinese Communist Party. Fears within the US government are that the President, Xi Jinping, can utilize Huawei’s 5G telecommunications equipment to spy on the United States. Huawei has filed a lawsuit in a Texas court to try and challenge the US government’s standpoint, highlighting the technological battle between America and China in the 21st century.

The stand-off between the US government and Huawei is remarkably similar to that of the real Cold War between the United States and the Soviet Union, when both nations attempted to supply other nations with military equipment and vehicles. A clash between China and America over global technological infrastructure suggests that this can be justifiably labelled the technological Cold War.

There is, of course, the undercurrent of a trade war between the US and China to consider too. This trade war has reportedly cost the American economy billions of dollars – not that it will affect President Trump, who, according to the image below, earns a reported $400,000 a year, almost twice the amount of British Prime Minister, Theresa May. The trade war has caused volatility with the US dollar that has answered the question “why trade forex instead of stocks?” in recent months, with a host of opportunities to buy and sell the USD against the pound and euro becoming increasingly viable of late. 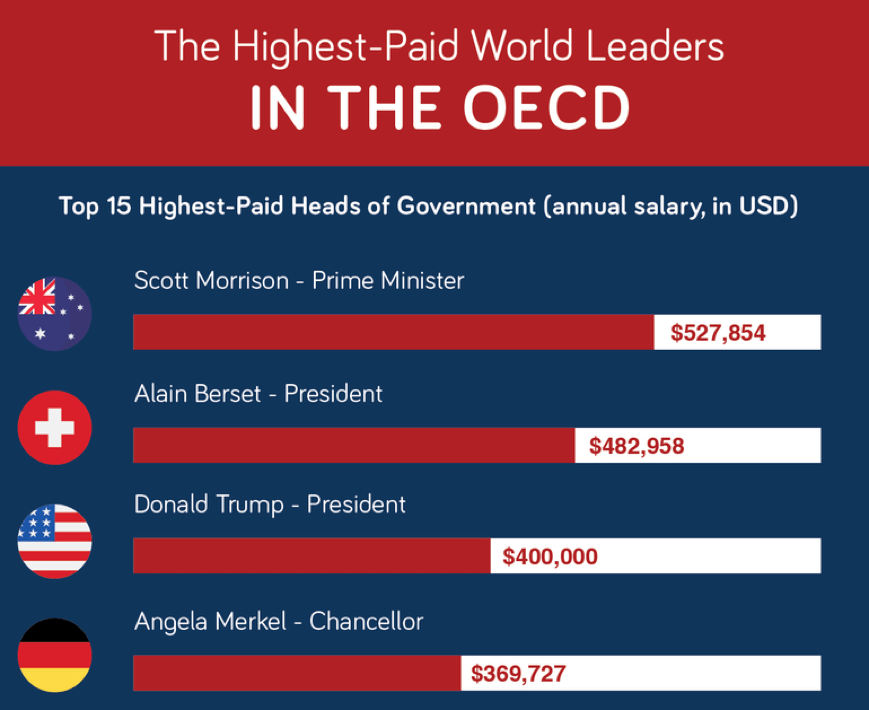 The intensification of the US-China trade war will almost certainly see the tech Cold War follow suit. The Republicans are pushing hard to promote the technological prowess of American firms, whilst closing the door on the Chinese getting their hands on any American tech innovations. A further $2 billion was pledged by the Pentagon towards the research and development (R&D) of artificial intelligence (AI). Meanwhile, the Foreign Investment Risk Review Modernization Act (FIRRMA) has helped give the Republicans a greater overview of all direct foreign investment into the country’s emerging technologies, primarily Chinese investment.

Florida’s Senator, Marco Rubio, has even gone one step further than that to approve legislation that would put a ceiling on the amount of investment allowed by Chinese organisations into American companies competing in “China 2025” industries. In summary, it is undeniable that clear technological “blocs” are forming, with lines in the sand being drawn from east to west. America is fighting hard to encourage other nations from accepting and investing in Huawei technology, and both Australia and Japan seem willing to follow President Trump’s path. However, its special partners, the United Kingdom and Germany, are yet to respond, and this will be key to the next chapter of this tech Cold War.