Should You Be Worried About Botnet-Based Distributed Denial of Service? 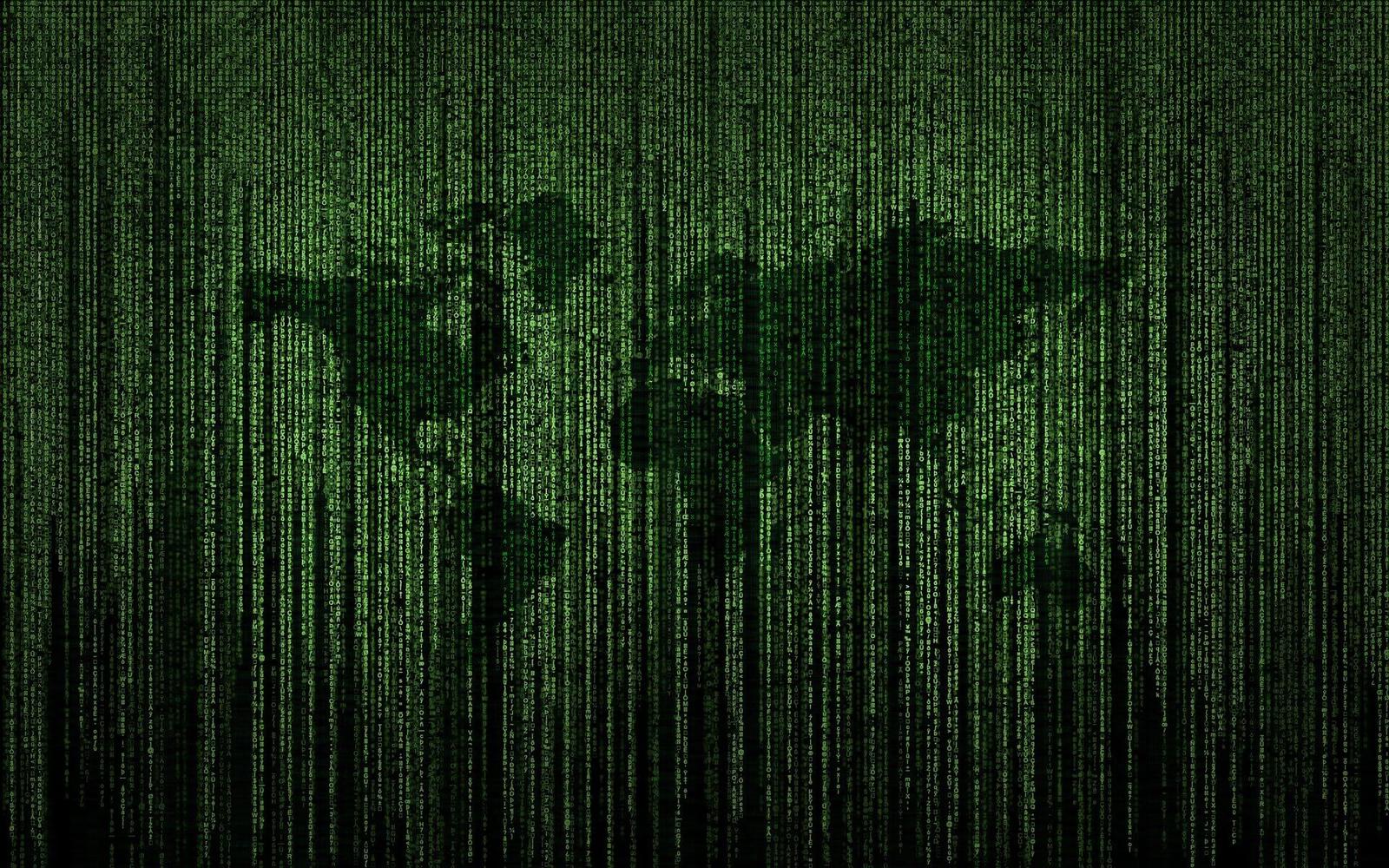 Many companies went out of business in 2020. Even though it might seem counterintuitive, not even remote or online-based companies were safe amid the outbreak. As companies adapted to remote work, they created new vulnerabilities in their cybersecurity systems. One of the most damaging cyber threats proved to be Distributed Denial of Service attacks which often use botnets to compromise various systems and inflict financial and emotional damage to its target.

What is Botnet-Based Distributed Denial of Service (DDoS)?

Botnet refers to a group of malware-compromised devices that are used to inject malicious codes to one’s computer or even perform DDoS attacks. Distributed Denial of Service (DDoS) is a specific type of malicious attack that overloads networks or servers by faking traffic. They result in slow website response times or sometimes even tend to take down entire systems. For example, if DDoS targets an online store, just by slowing down the loading of the page, it can make its customers leave their carts without buying anything.

Why Are DDoS Botnet Attacks Dangerous?

The consequences of a DDoS Botnet attack will depend on a hacker’s intent. Some target a business to harm it financially, while others aim to emotionally damage their target. It’s also common to aim for the company’s finances and reputation altogether. Botnet DDoS attacks in 2020 predominantly went for financial institutions. However, even if the cyberattacks aims solely on finances, it will affect the consumer’s trust towards a certain company. Another factor that makes this type of attack particularly hazardous is the length of the attack. Namely, the longer it takes you to detect the attack, the more detrimental will the attack be for your business.

What’s more, for businesses that don’t regularly scan for new vulnerabilities or don’t have the necessary preset cybersecurity tools, it can take months or even a year to detect the attack. To put that into perspective, DDoS is so subtle that it can be mistaken for a slow internet connection and even an attack that lasts for as little as an hour can cause companies to go out of business.

Cybercriminals using botnet armies to perform Distributed Denial of Attacks is not a recent phenomenon. The first malicious botnet, EarthLink Spammer, was detected in 2000. At the time the botnet was traced, it had already sent over a million phishing emails, and it had been stealing private information for over one year. If we fast forward to 2020, it’s visible that cybersecurity companies honed their methods and took up a notch technology that protects our businesses. Nevertheless, botnets used for the DDoS attacks are still one of the most detrimental threats to one’s online security.  The first half of 2020 counted for over 4 million DDoS attacks due to employees transitioning to a home-based work environment. The number of botnet-based attacks has been dropping, mostly because this new type of vulnerability has been accounted for.

However, considering how long botnets have been around, it’s safe to say that we can expect hackers to find new opportunities to perform DDoS attacks on a massive scale in the future.

Protecting Your Business From DDoS Attacks

As mentioned, it can be challenging to detect such attacks, let alone stop DDoS attack in time. Therefore, it’s necessary to have cybersecurity tools that can track any vulnerability in your systems, and in that way, prevent botnet armies to even reach your networks and servers. Having secure passwords and not opening suspicious emails will help increase your online security, but it can only protect you so far. Over time, hackers have been using botnets to perform DDoS attacks and managed to make them more complex and damaging on a larger scale. Therefore, employing companies that can take care of cybersecurity of your systems can save your business in the long run.

Distributed Denial of Attack botnets can target any business, regardless of its size. Considering how effective and damaging the use of botnets has been over the years, we can predict that hackers will use them to exploit any vulnerability in our systems. With many businesses going remote and/or adapting to the online market, setting the cybersecurity systems in place before the attack even occurs is necessary now more than ever.