Yay or nay? The winners and losers in 2019’s communications tech 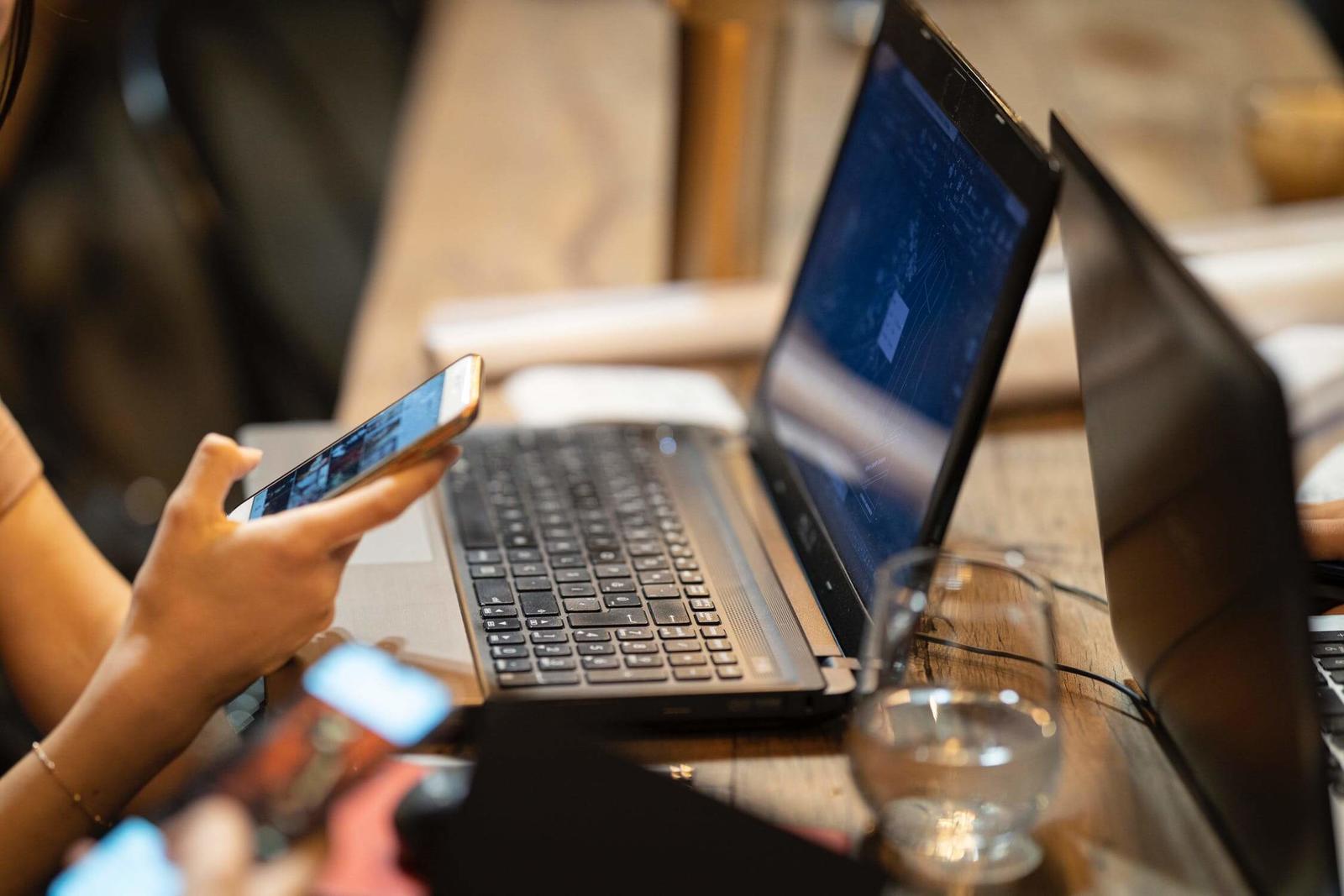 It’d be fair to say that 2019 has been a rather tumultuous year, and that’s certainly been felt in the world of tech. Geopolitical trends such as the US-China trade war have had their effect, while the competition between major tech firms is probably tighter than it has ever been.

It’s easy to point to certain big-name firms, like Apple and Microsoft, and say “they had a good year” – but some other, perhaps lesser-known tech players may have slipped your notice. For the following makers of communications tech, 2019 was a year to remember for the right or wrong reasons…

Have you ever wondered why Apple places the word “bionic” in the names of its recent processors? It’s not simply marketing hype; there’s a lot of clever tech packed into those little chips, and Taiwan Semiconductor Manufacturing is the company that manufactures them.

For investors, the firm otherwise known as TSM yields dividends of 3%, notes The Motley Fool. This year alone, demand for TSM’s 7-nanometer and upcoming 5-nanometer chips was so great that the company opted to hike its capital expenditures by about 40% to keep pace.

However, it could be argued that this acquisition was IBM’s attempt to make up lost ground in the cloud computing space. Though the acquisition occurred in the latest quarter, IBM’s cloud revenue grew by only 14% during that period, leaving the company something of a laggard in this space.

The Chinese electronics firm was looking like a serious threat to Apple’s position in the smartphone market… until being banned from American shores earlier this year. In fairness, Huawei still looks formidable on the global stage, but national security concerns have lingered in America.

Those concerns led the Trump administration to level the national ban on Huawei’s products in the first place. Though enforcement of the ban has been repeatedly postponed, a Huawei spokesperson quoted by The Verge recently insisted that “Huawei continues to be treated unfairly.”

With President Trump having suggested that a US-China trade deal could yet decide Huawei’s fate, there’s the possibility of light at the end of the tunnel for the Chinese giant.

Did you know that, over the last five years, the share price of telecoms firm Gamma Communications has increased by 432%, as Simply Wall St reports? In that time, the company has increased its per-share earnings by 25% yearly and share price by 40% per year, too.

This discrepancy hints that investors are perceiving Gamma even more favourably than its underlying financial performance would suggest. Businesses utilising the fast and efficient voice, data and mobile services by Gamma can probably attest that this optimism would be warranted, especially as the company’s earnings per share have actually accelerated in growth this year.