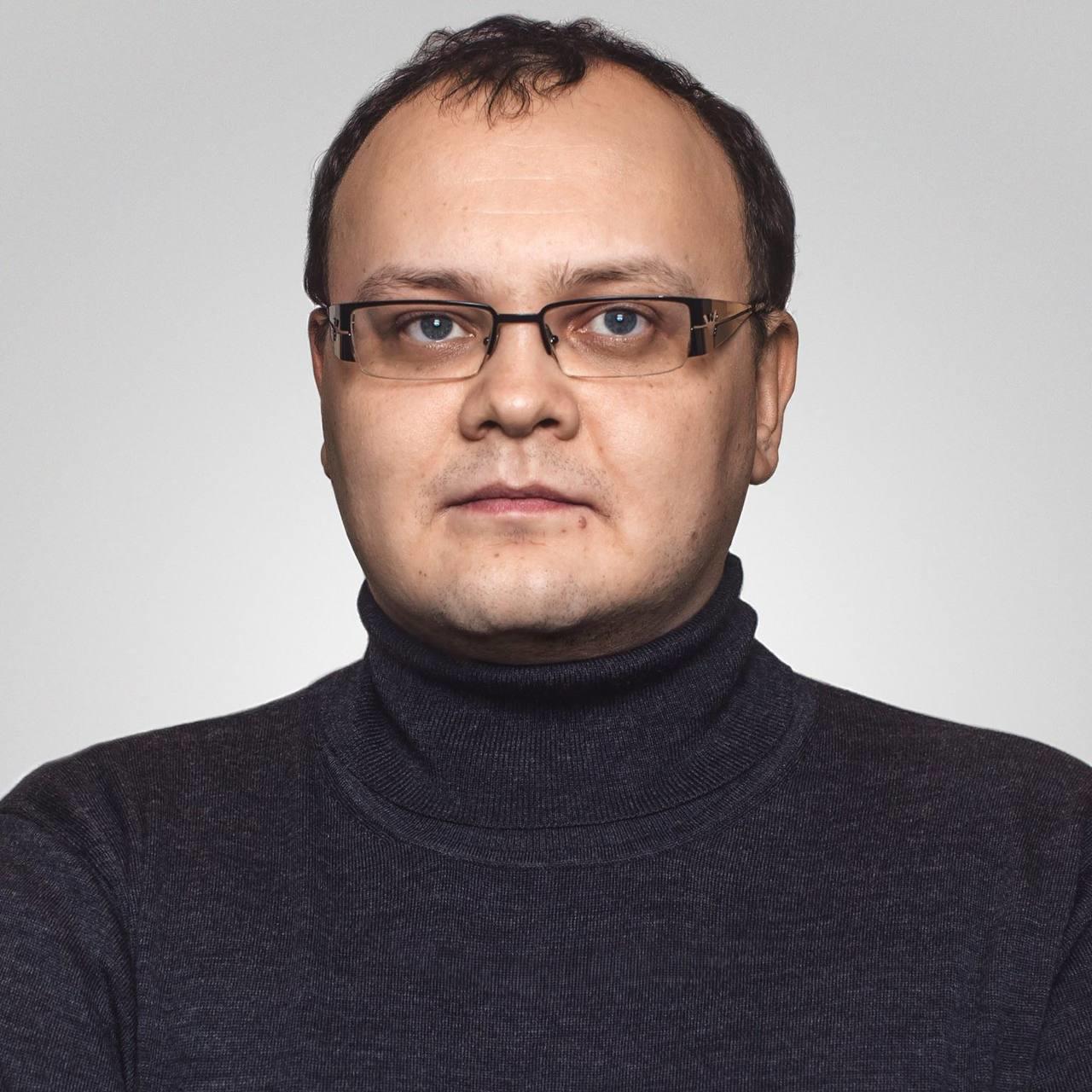 Broxus is a blockchain solution laboratory. The Broxus team looks for unmet needs and potential opportunities for improvement in decentralized finance (DeFi) and the blockchain industry and works to develop solutions that strengthen this space by providing users with convenient and useful products.

Over the past couple of years, Broxus has emerged as the leading developers of the Everscale (previously FreeTON) network. Everscale draws its name from the network’s limitless scaling capabilities which have allowed it to achieve the highest throughput among all blockchains. The network was originally built off of the Durov brothers’ TON concept before launching as a separate entity. The change to Everscale was predicated by the network’s robust development which saw it move way beyond TON’s original technological offerings and build an entire ecosystem, replete with its own nodes and technology. 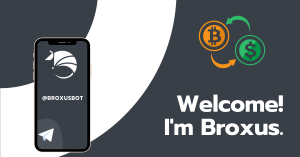 The following products* have been developed and launched by Broxus:

TON Bridge – The Bridge offers users the opportunity to move assets bi-directionally between Everscale and Ethereum-based networks. This is significant because high gas fees, poor scalability and slow transaction times make it very difficult for regular users to make Ethereum transactions. Fees are fractional on the Everscale network, and transaction speeds are exponentially faster.

TON Swap – This DEX is a gateway for users to buy, sell and trade their EVERs while also offering opportunities for staking and farming, which allow users earn passive income by contributing to the liquidity and health of the network. The DEX also features a groundbreaking token launcher tool that enables people to build and launch their own tip-3 tokens along as well as form their own DAOs.

TON Crystal Wallet – The TON Crystal Wallet, available as a browser extension or an app for Apple or Android devices, is the central wallet of the Everscale ecosystem. All user data tied to the wallet is encrypted and kept on the user’s side and, thanks to the wallet’s web-3 like API, there are a number of possible future integrations to different DEXs and NFT and gaming projects.

TON API – The TON Wallet API facilitates automatic interaction with the Everscale Blockchain and simplifies the management and transaction processes for Everscale assets. The API includes a built-in lite node, support for EVERs and TIP-3 tokens, a variety of different wallet contracts and the REST API to optimize usage. The wallet API also has formidable security features, most notably in its support for multi-sig operations.

TON Scan – The TON Scan explorer allows you to check the on-chain data and see the status of your transactions and your wallets, including token transactions. This is the place to find out about anything and everything happening on the Everscale blockchain.

Broxus is also currently at work on more products and contributions to the Everscale ecosystem. Chief among them is the Crystal Handshake Program, which is a DeFi startup incubator that opens up avenues to quick liquidity for promising projects.

*The names of these products will change in line with the ongoing rebranding from FreeTON to Everscale.